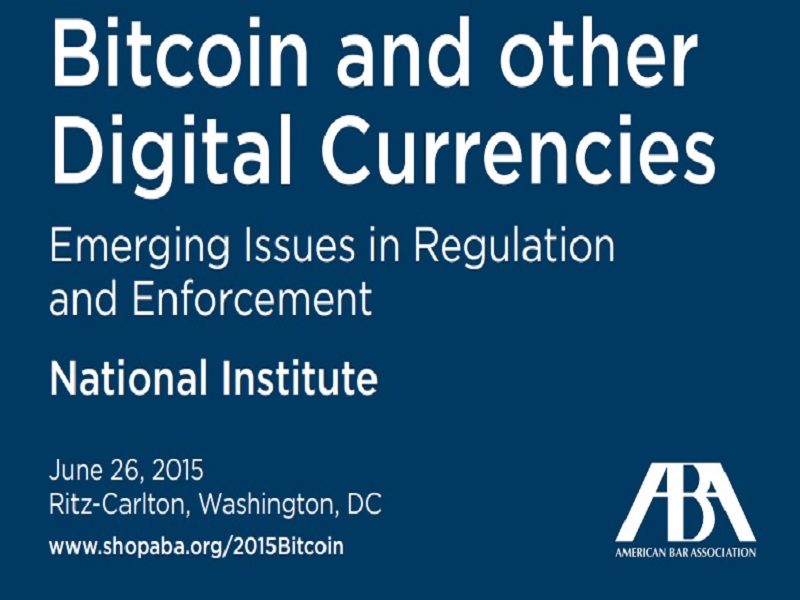 The world of Bitcoin and digital currency is plagued by regulatory uncertainty across the globe. Several countries are debating on how they should regulate Bitcoin, while other countries are focusing on taxing digital currency. In the United States, regulation depends on which state your business operates in. But the American Bar Association may change all of that in the near future.

Also read: Bitcoin Regulation Is Still Far Away For America

The Current State of Bitcoin and Digital Currency Regulation 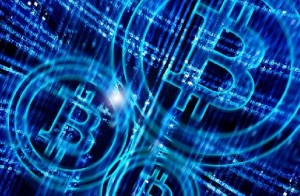 If there is one thing the looming Bitcoin regulation has shown us, it is that the subject is far harder to tackle than most people assumed at first. Comparable to the internet, there is no one strict set of guidelines for digital currency. Different governments around the world want to regulate it in a different manner, ranging from hostility to a more “laissez faire” attitude.

On the other hand, law enforcement is none the wiser on how they should handle Bitcoin and digital currency either. If someone is arrested for doing illegal things with Bitcoin, they can confiscate any amount of digital currency still owed by that person. However, what is the next step in the process?

As we have seen in the infamous Silk Road trial, the FBI seized quite a bit of digital currency from the alleged site owner. Once that news was made public, many Bitcoin enthusiasts wondered what would happen to those bitcoins in the future. As it turned out, they were all put up for auction in batches, and they brought in quite a lot of money.

Whether or not that was the right way to handle things is up for heavy debate. Considering the fact that these bitcoins were not sold off through regular exchanges — which would drive down the price — indicates that involved parties had been briefed on Bitcoin up to a certain extent. However, it remains to be seen whether or not that will be positive or negative in the long run.

Emerging Issues in Regulation and Enforcement

The American Bar Association is holding an event on June 26th, dedicated to regulatory compliance and enforcement efforts directed at Bitcoin and digital currency. During this event, an appointed panel will find out what law enforcement officials and regulators are focused on exactly, and what types of enforcement mechanism are being employed on state and federal levels.

Furthermore, the ABA panel will analyze these emerging trends and consider their future implications for not only users, but also brokers of digital currency. It is important to note this event is meant as an exciting and informative opportunity for anyone who wants to gain a better understanding of digital currency.

The agenda on June 26th is packed with a ton of interesting speakers, all of whom will shed light on the current regulatory stance towards digital currency, and what can be done to improve it. Jennifer Shasky Calvery, Director of FinCEN, is the keynote speaker at 9:30AM. Other names you may have heard of include Scott H. Kimpel, Carol Van Cleef, Leslie R. Cardwell and Jerry Brito.

A lot of different topics will be touched upon during this all-day event. Subjects such as “How Bitcoin works and what risks they pose to business owners,” and “Enforcement today – case examples,” are very important for the future of digital currency. But let’s not forget about some tips regarding everyday use of Bitcoin and other digital currencies either.

Regardless of how you look at it, this American Bar Association event is good news for Bitcoin and digital currency in general. Representatives of digital currency are given the chance to get involved in the regulatory process during the early stages. Plus, if the ABA organizes a special event to discuss Bitcoin regulation, it can only mean that digital currency is on the radar of some very powerful people.

What are your thoughts on this event? Let us know in the comments below!