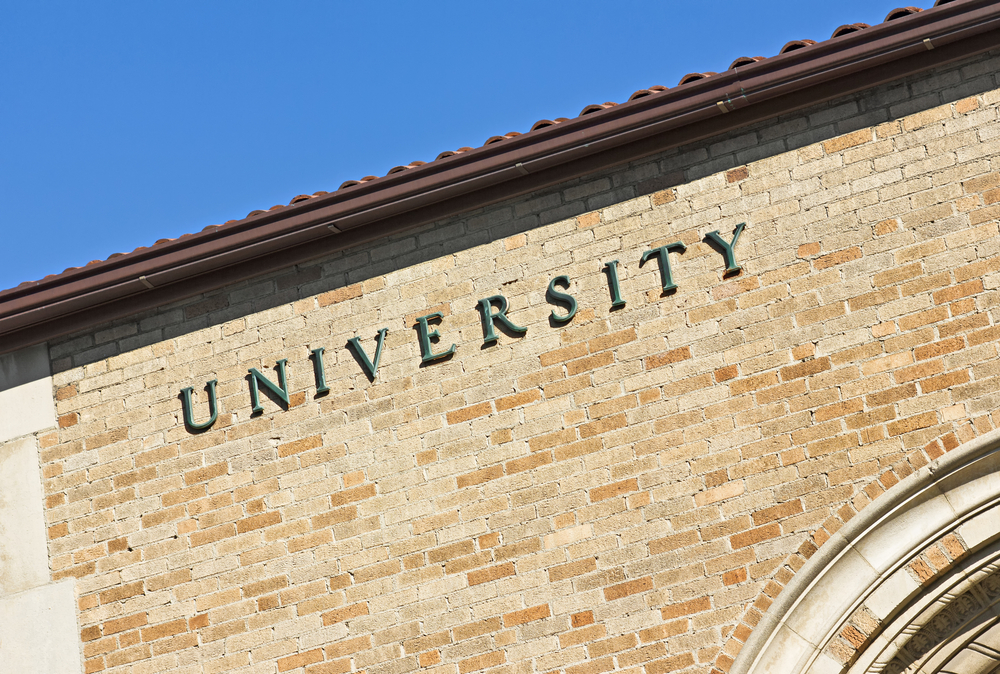 American Students More Burdened by Debt Than Ever Before

College education is expensive, whether you’re going for your bachelor’s degree or your master’s degree. And these days, American students are more burdened by student loan debt than ever before. While there are more affordable options, such as online schools that offer a wide array of programs, from an online MBA to an online homeland security program, taking out loans to pay for higher education has put young adults in debt before they even have a chance to start working.

A Look at Some Numbers

To really understand just how burdened American students are with debt, you need to look at some statistics. First off, as of 2016, the typical college graduate has an average of $37,172 in debt from student loans. This is an increase of 6% from 2015.

A Look at Loan Programs and Their Debt

Undergraduate students aren’t the only ones who are burdened by student loan debt, as those seeking graduate degrees are also forced to take out student loans in order to afford the programs that will give them the skills that they need to advance their careers and ask for a higher salary.

In 2016, roughly 40% of the total $1 trillion in student loan debt was actually used to pay for professional degrees and graduate degrees. A law degree, for example, would create $140,616 in debt, while an MBA would result in $42,000 in debt. Medical and health sciences degrees result in a whopping $161,772 in debt, while a Master of Education degree results in $50,879 in debt.

While many Americans deal with debt, student loan debt, in particular, is a growing problem that’s causing a lot of concerns. As the cost of higher education continues to climb across the country, more students are seeking more affordable ways of getting the education they need, and they’re often turning to public universities and online degree programs as a result.