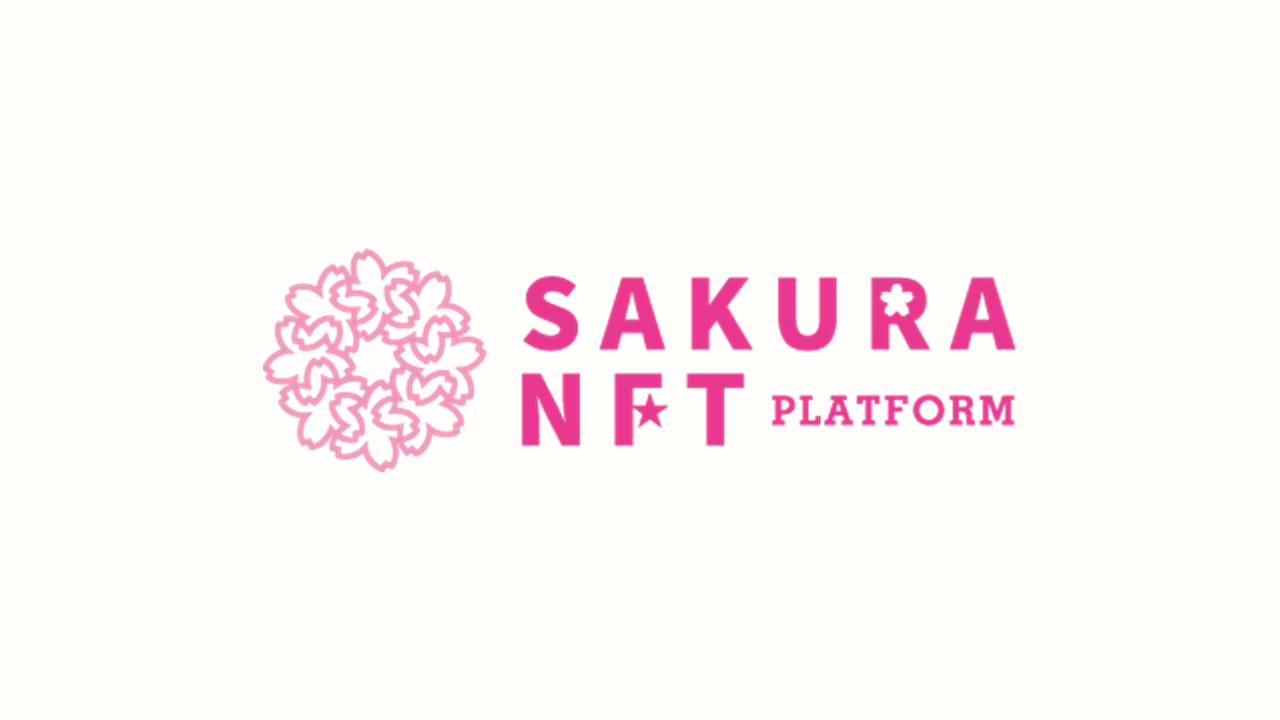 Amidst the NFT Boom, SAKURA Brings High-End Innovation to the NFT Sector

The popularity of non-fungible tokens (NFTs) is surging above sea level. Sakura, a new NFT platform for digital art collectibles, is hoping to ride the NFT waves. As a result, through a succession of strategic collaborations and innovations, Sakura is pushing the narrative of mainstream NFT adoption, particularly among young millennials through collaboration with top artists and celebrities.

Non-fungible tokens (NFTs) are blockchain-based tokenized assets that are one-of-a-kind. Non-fungible assets, unlike fungible assets like BTC, ETH, or USD, are not mutually exchangeable. Each token has its own record, which is either unique or provably rare.

The market is flourishing, and NFTs are seen as the future of collectibles and the growing digital resource economy by its supporters. Non-fungible tokens, or “NFTs,” are one of the most recent and powerful developments in the crypto industry. These tokens are now revolutionizing the market for digital artwork in particular.

Reports of high-profile sales of non-fungible tokens (NFTs) have recently been flying over the NFT sector’s sky. Sakura is a Japanese-based NFT marketplace that aims to tokenize the works of popular athletes and celebrities. It is designed mostly for those who are active in the times and well-known individuals, as well as entertainers who want to share their photographs, films, and other stuff with the world.

Sakura has positioned itself as a branded platform that will witness steady growth in the foreseeable future while the NFT sector continues to march further to widespread mainstream adoption.

Sakura has formed signed a number of athletes and celebrities, adding to its lists of athletes the Sakura marketplace will also reach a strategic partnership with eGI technology for technical support and development of its platform. This was announced through the eGI official Twitter handle:

“SAKURA NFT Platform is a platform providing various functions related to NFTs, to which EGI contributes with their development technology. They revealed new information about a great car racer, Ai Miura”

The initial contract, with Ai Miura, will undoubtedly serve as a springboard for future significant collaborations. Ai Miura is a racing driver from Japan. She was the first woman to win a Formula 3 race in Japan.

In 2014, Ai Miura became the first winner of the Japanese Formula 3 Racing Series in the series’ history. She also took first place in the FIA Solar Car Race Suzuka, the KYOJO Cup, and the VCR Vita. In the year 2020, she raced in Formula Regional Japan, Super Taikyu, and Mini Challenge Japan.

This collaboration is coming up as a first mover in a potential series of collaborations with world-class athletes, a blockchain-focused community of eSports fans, gamers, digital artists, and cryptocurrency activists.

The NFT platform will not only provide an NFT market but will also allow users to carry out some other functions. Users will be able to manage their wallets for token storage.

Sakura introduces the gold standard to the NFT sector.

While NFTs are here to stay, Sakura will bring new ideas to the table. The team commented on the Sakura NFT marketplace’s distinctiveness, saying:

“We learned from the cryptocurrency system that gold may be circulated without the need to carry banknotes. It marks the start of a new gold standard. Sakura Japan will collaborate with Arca Degussa to create the world’s first gold distribution system. As a result, GOLD DEBIT NFT will be available soon. This is a product where you may buy an NFT with GOLD DEBIT, which allows you to add gold value to the NFT in order to keep the NFT and cryptocurrency prices stable.”

Although NFTs are going mainstream, they are still inextricably linked to the crypto ecosystem and hence subject to market volatility. The innovation brought by Sakura will introduce gold to NFT thereby stabilizing the price flow of Sakura NFTs. this could be a game-changer for the entire NFT sector and a gateway for further innovations. Sakura is seizing every opportunity to set itself for wider adoption.