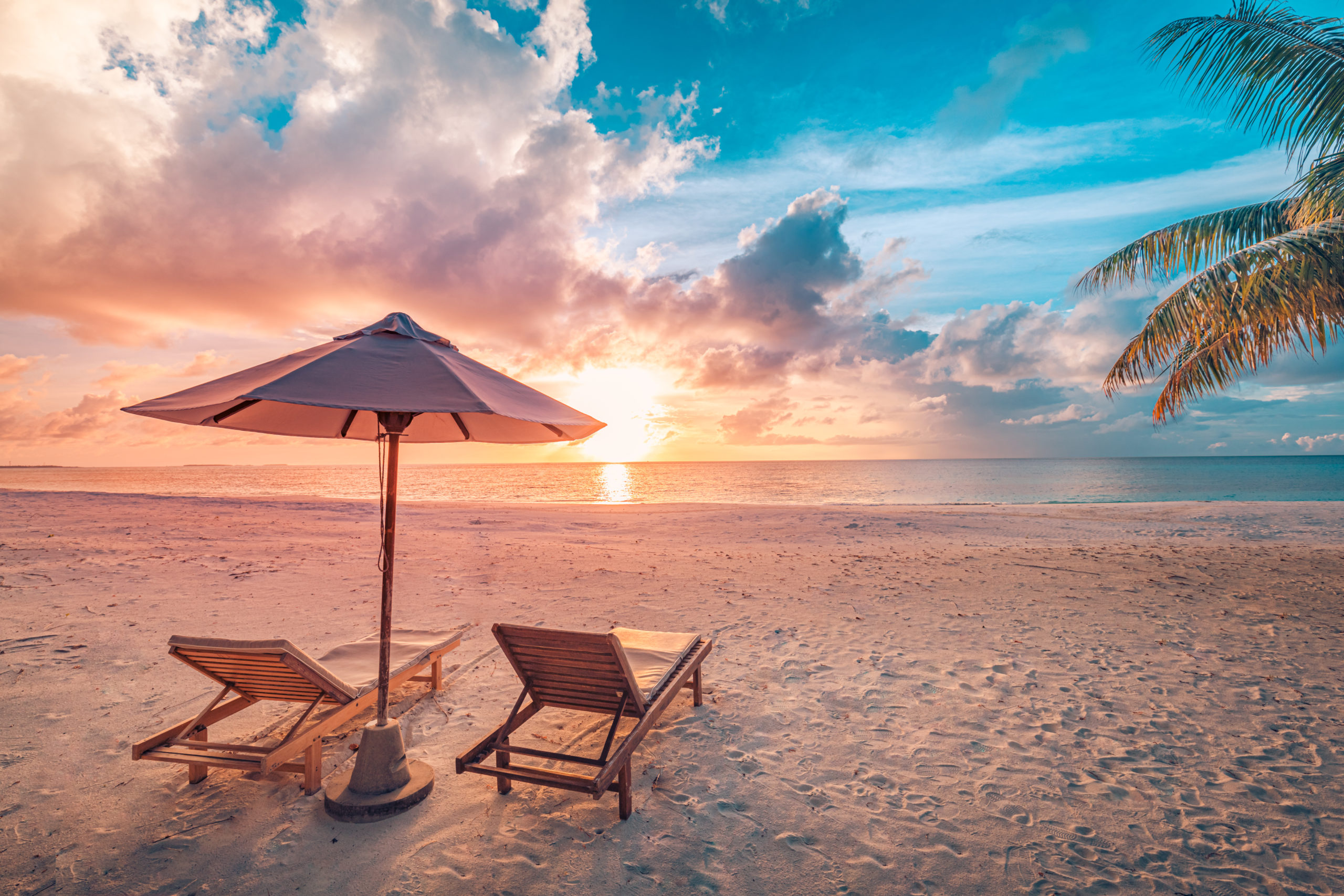 Analyst: Bitcoin Could Soon Break Toward and Above $20,000

Bitcoin has undergone a strong phase of consolidation over the past week. The cryptocurrency has traded in an increasingly tight range between $18,500 and $19,500, holding both range boundaries as the market becomes indecisive.

While some think that this is a precursor to a strong drop, an analyst says that more likely than not, Bitcoin will extend higher.

One crypto-asset analyst shared the chart below just recently. It shows that Bitcoin is in the midst of trading in an Elliot Wave pattern, which will potentially resolve in the market moving higher toward $20,000 and beyond.

“Elliott proposed that financial price trends result from investors’ predominant psychology. He found that swings in mass psychology always showed up in the same recurring fractal patterns, or “waves,” in financial markets.”

Applying this to the Bitcoin chart, the analyst that shared the chart below believes that the market may soon move to a new all-time high:

“What if I told you, this last 3 weeks of sideways movement WAS our major correction? $Bitcoin” 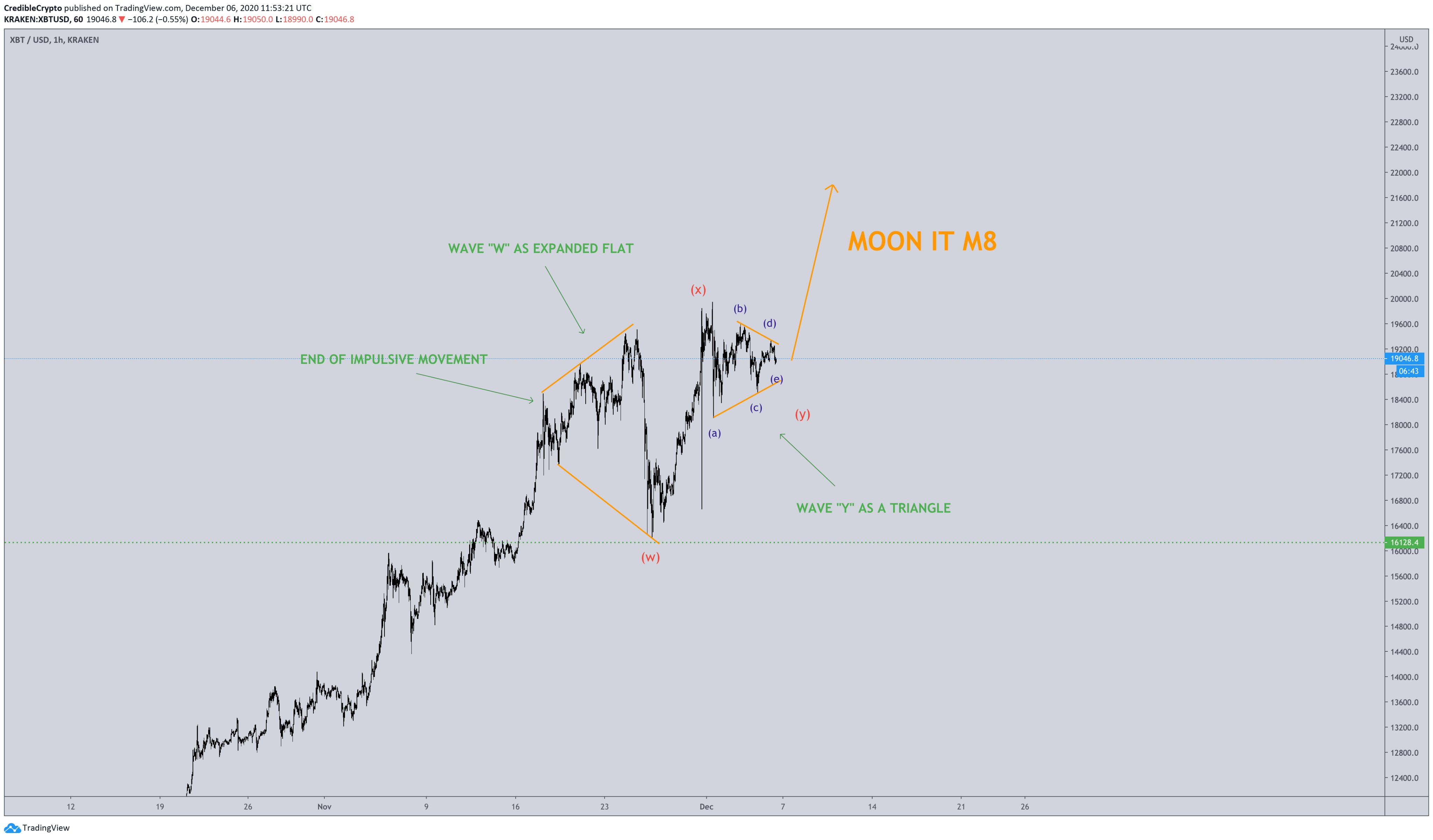 The next leg that may bring Bitcoin above its $20,000 resistance level may begin in the coming weeks. Crypto-asset analyst Philip Swift noted that over the past four  years, BTC has always undergone a crucial reversal in the middle of December, namely between December 15th and 18th:

This cycle would suggest that Bitcoin may undergo the start of its next exponential cycle come the middle of December. 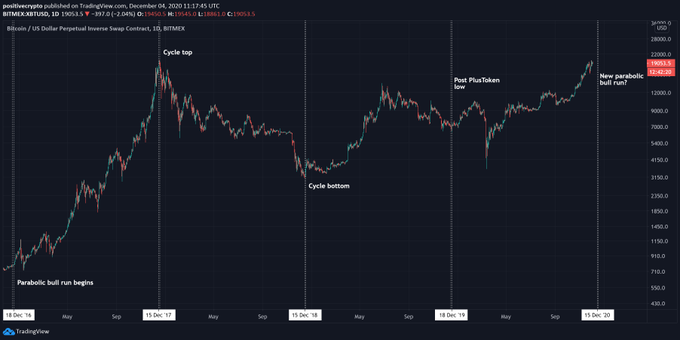