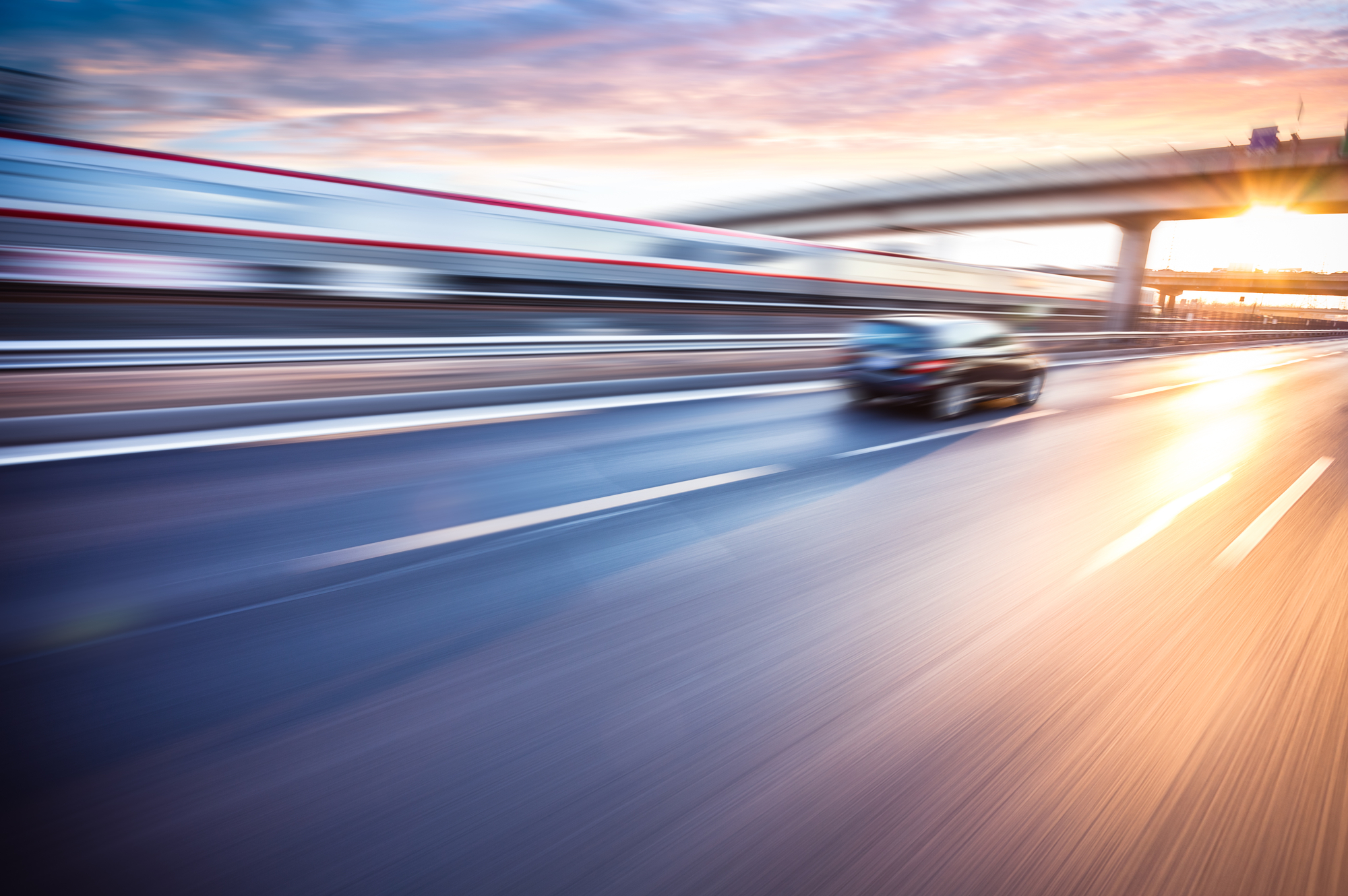 After weeks of consolidation, Bitcoin is finally showing signs of strength. While the asset remains below crucial resistance levels, an analyst says that he’s expecting a move to $17,000 in the months ahead.

As readers likely remember, March was a scary time for investors in the cryptocurrency market.

In the span of a week, the price of Bitcoin fell off a cliff as it plunged from $9,000 to $3,700. The severity of the drop was brutal: billions were liquidated, investors left the industry, and some companies went bankrupt. With such a strong shakeout, some were afraid of what was to come next for BTC.

Through this, though, one analyst kept an optimistic tone.

Hours after Bitcoin hit $3,700, the individual in question shared the image below. It’s a chart in which the analyst suggested the bottom was in after the drop to $3,700. The same commentator later added that there will likely be a “V-shaped reversal” that takes Bitcoin back to $10,000 by May or June.

That same trader now says Bitcoin could see a “parabolic” rally to $17,000 in the months ahead. In a tweet published July 24th, he wrote:

“A fair amount of ‘19/20 Bitcoin accumulation is happening by whales who bought the alt bottom My $BTC best guess for remainder of year: Parabolic 17K rally as alts hit distribution range followed by market wide shakeout, retest of 10.5K and grind to ATH Result: uber rektness.”

These include: 1) his sentiment that Bitcoin is trading in a textbook Wyckoff Re-Accumulation, 2) BTC is trading as the Nasdaq did from 2008 onward, and 3) whales and long-term holders are accumulating at current levels.

Not the Only Investor Expecting a Move to $20k

Dan Morehead of Pantera Capital said in a March report that Bitcoin is likely to set a new record as central banks print money en-masse:

Bloomberg’s Mike McGlone, Arthur Hayes of BitMEX, and Mike Novogratz of Galaxy Digital are also among those that think BTC will hit $20k.