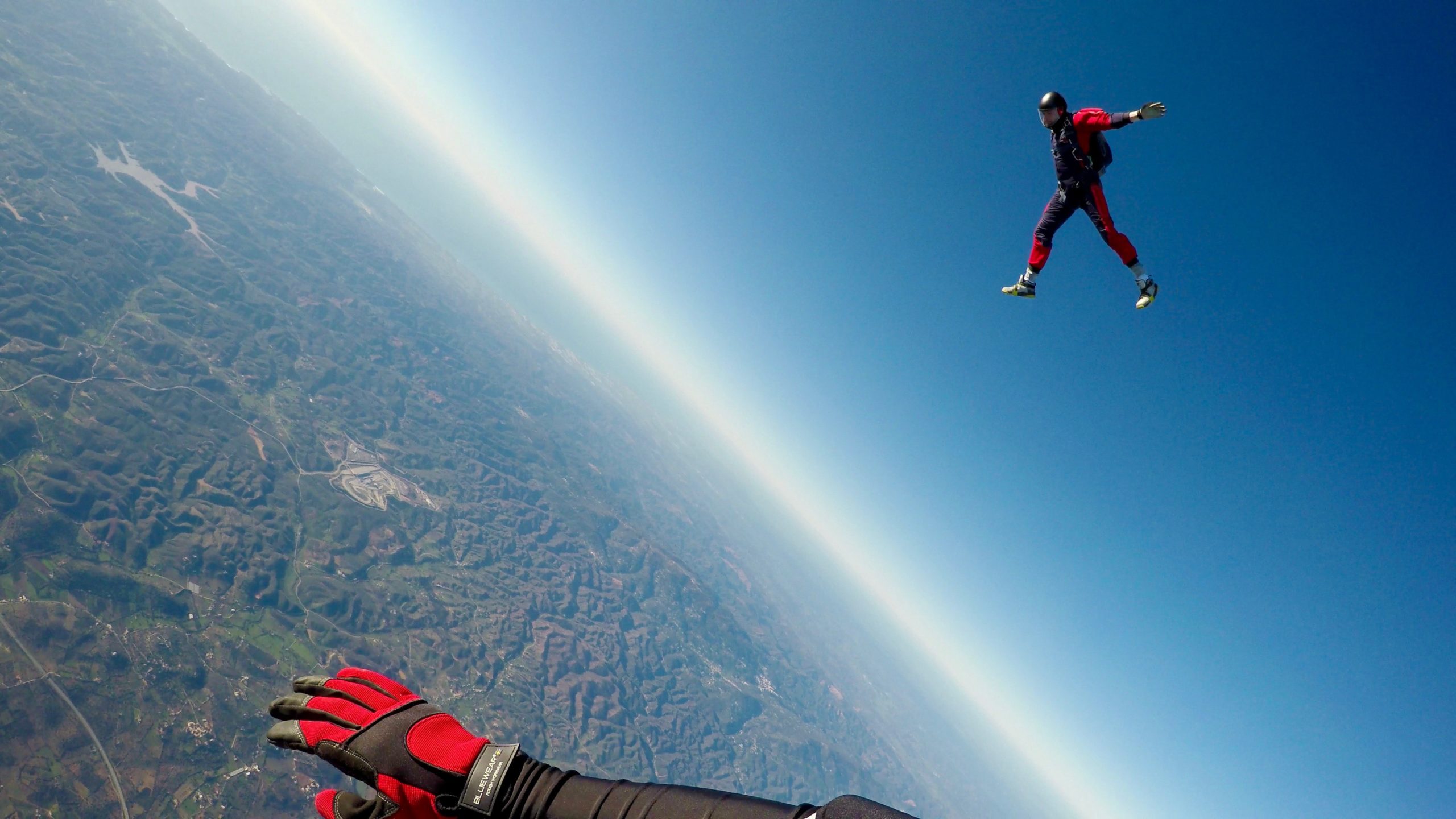 Bitcoin is losing its institutional clients, according to a technical indicator that measures the money flowing into the cryptocurrency market.

Dubbed as the CME Open Interest Money Flow Index, the indicator interprets institutional interest in Bitcoin futures based on readings from zero to 100. A drop below 50 indicates a declining bitcoin trend among affluent investors – and vice versa. So it appears, the index lately dropped below 30.

The company made the analogy after studying two similar fractals from early 2020 and late 2018. In both cases, a decline in CME Money Flow Index below 30 followed at least three months of bearish correction.

The Phi Deltalytics’ analysts noted that low open interest periods typically occur after Bitcoin forms a local top. They evidenced it with a fractal from September 2019.

Bitcoin, ahead the said month, topped near $14,000, followed by a downside correction in the later months.

That period also saw the CME Open Interest Money Flow Index declining, eventually slipping below 30 in September 2019. By December 2019, Bitcoin had dipped further to establish its year-to-date low near $6,300.

Entering 2020, Bitcoin peaked near $10,500 in February before “Black Thursday” 40 percent drop. Its CME index in June slipped below 30. Phi Deltalytics sees it as a sign of a continued downtrend in the coming monthly sessions. Excerpts:

“For a short-term break above 10k scenario to work, we would like to see the institutional net positions reversing to an increasing trend.”

Part of the reason Bitcoin limited its price moves is global uncertainty. The cryptocurrency left behind its safe-haven status and joined ranks with risk-on assets. Investors entered the Bitcoin market to seek a hedge against the stock market downside, but holding both the cryptocurrency and equity in a portfolio stands riskier than ever.

On the other hand, Bitcoin’s top safe-haven rival Gold has surged to a record high of $1,800 an ounce. It also affects the cryptocurrency’s appeal, which, in turn, may result in additional declines in the BTC open interest on the CME.

John Todaro of  TradeBlock, cited the Grayscale Bitcoin Trust as a barometer to gauge an increasing institutional interest in Bitcoin. In his interview with Asia Times, the director of digital currency research said the US-based investment vehicle absorbed $100 million from the cryptocurrency’s fresh supply in June.

“Yes,” he added, “institutional interest is growing and there is a multitude of evidence for this ranging from Grayscale’s AUM to increased derivatives trading activity at the CME, as well as new bitcoin fund launches.”

Photo by Kamil Pietrzak on Unsplash