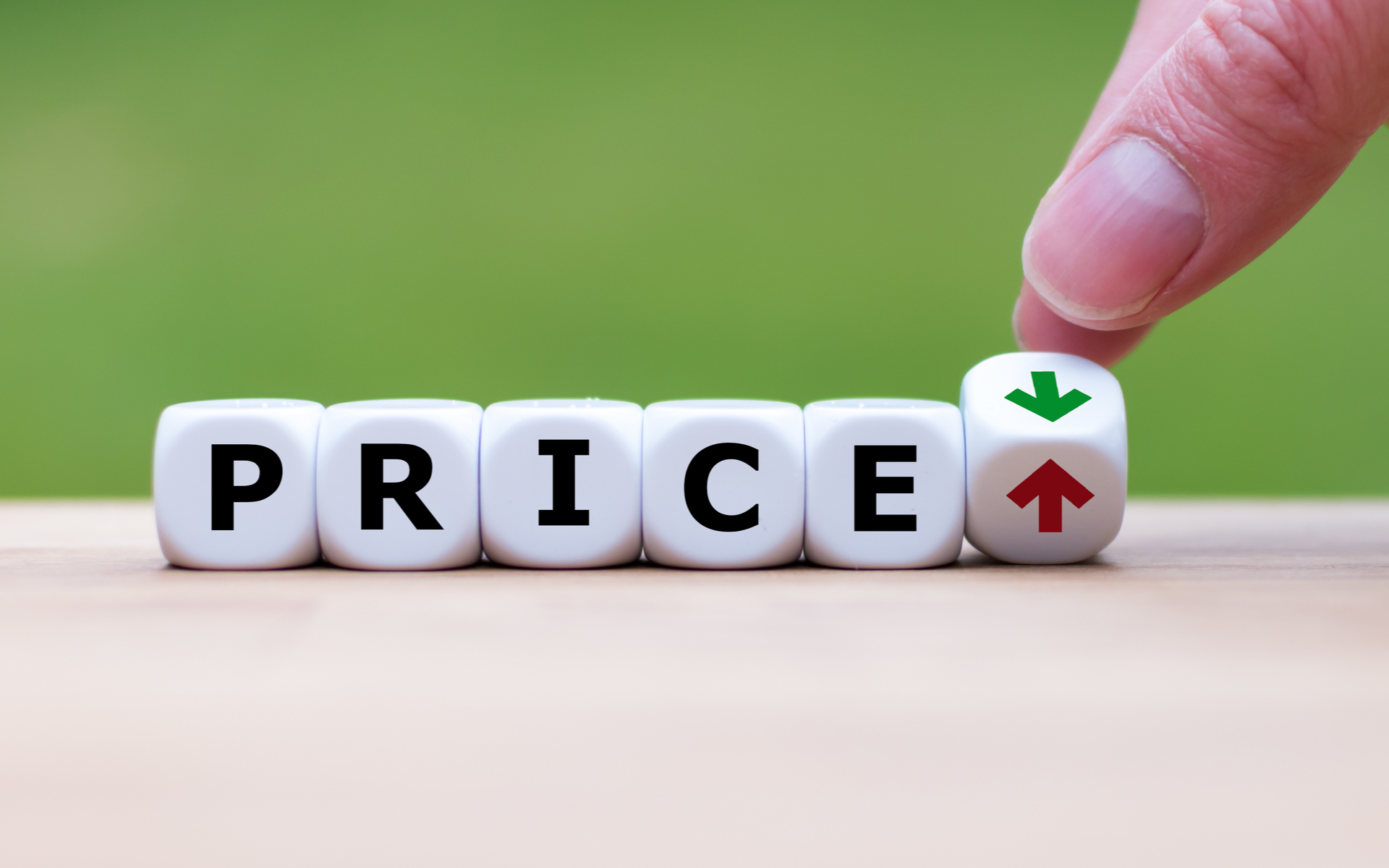 Stock markets maybe closed over the weekend but bitcoin never sleeps. It has spent most of the past couple of days consolidating around the mid-$8k region and analysts appear to have identified the bottom.

Following a week of steep declines crypto markets took a breather over the weekend and the slide was paused. Total market capitalization has held around the $245 billion level which is down 20% from its peak so far this year.

Since the beginning of the year digital asset markets have gained almost 30% so things are not as bad as they appear. However a looming economic recession would not be good news for crypto assets as people generally have less money to spend on things such as trading and investments.

The bitcoin slide seems to have settled at the end of last week and there have been no further losses over the weekend. BTC has started consolidating around the $8,600 area where it is trading at the time of writing.

According to Tradingview.com it dipped to $8,400 a few hours ago but has recovered since and another push higher could be on the cards.

Since its peak a couple of weeks ago bitcoin has corrected 18% which is nothing unusual in the grand scheme of things.

Analyst and trader Josh Rager has been eyeing the CME chart to identify a bottom and a point of control for the futures market which lies at $8,160.

“Last time price hit a major high volume area was at the local bottom around $6400 which led to price reversal,”

The weekly candle was a big nasty red one but it closed at $8,530 and yesterday’s candle was a doji which could indicate indecision and short term trend reversal.

Rager added that price does not go straight down and it will have a solid bounce eventually even if the trend does continue in its current direction.

Fellow analyst ‘CryptoHamster’ has taken a look at the order book depth overlay and observed an accumulation of longs just below current levels with very few shorts above it.

He added “I think that statistically it should go up, but if the trend is strong, of course, we might see a sell-off.”

What happens this week for stock markets and the macroeconomic outlook is likely to have an effect on crypto markets. A rebound for either could be the catalyst bitcoin needs to resume its uptrend but further losses could turn nasty very quickly.

Will bitcoin rebound this week? Add your thoughts below.