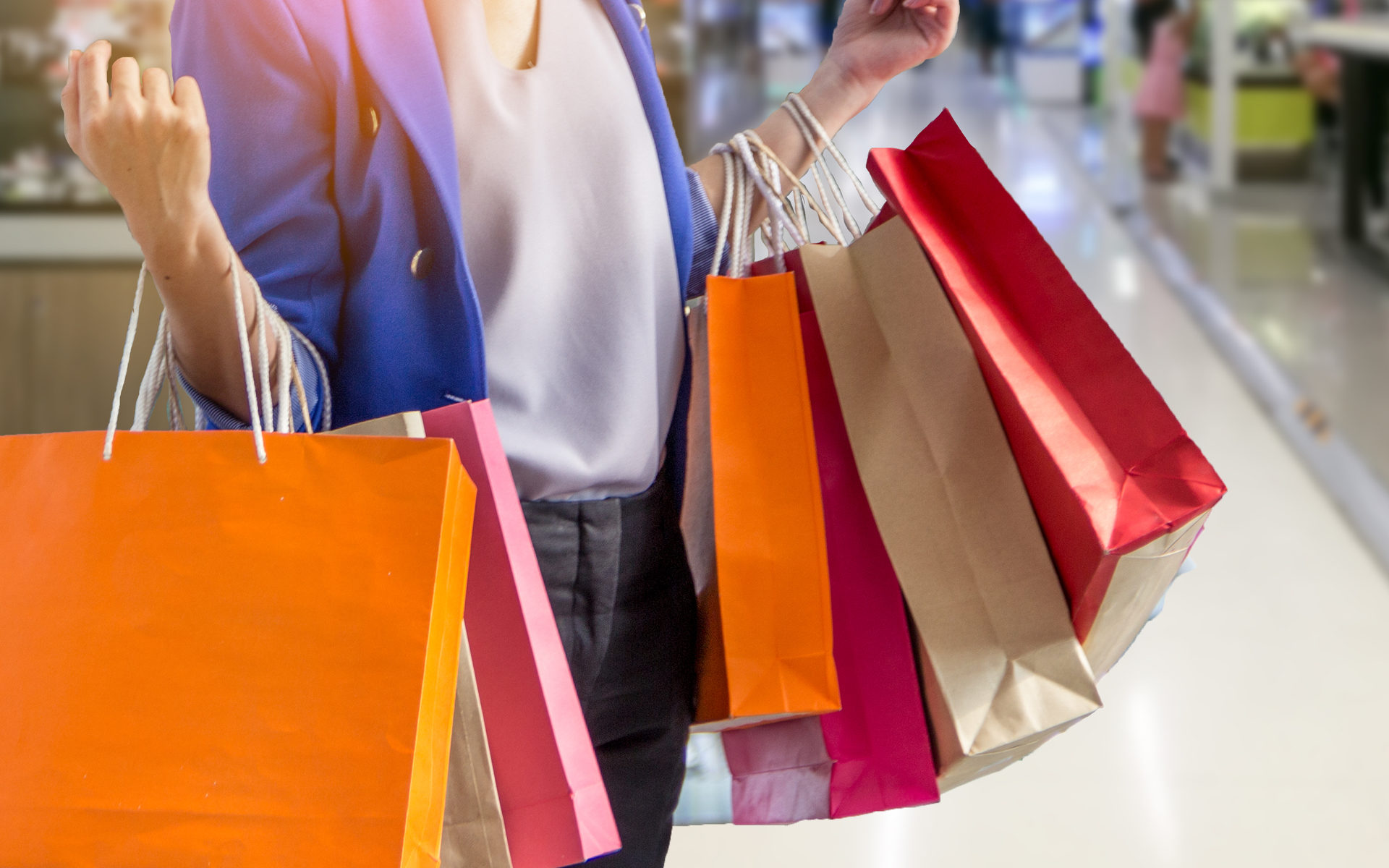 Why Buying Bitcoin at This Price Level May Make Sense?

Bitcoin price is trading at the $8,600 level, and buying BTC at these prices may make all the more sense. But why?

Bitcoin Already Corrected 20% from the Peak

Bitcoin is already down about 20% from its recent peak. In February, the leading coin touched levels above $10,400, before sliding back. After the crash, exacerbated by the overall market pessimism, BTC has now corrected significantly and may present buying opportunities.

/1 At the risk of looking like a fool by Monday, I want to make the case for why I am a buyer of Bitcoin at the $8,500-$8,600 level, near 20% off the recent local high. In a sea of shorts frothing about a continued plunge, it seems like the contrarian position to adopt. pic.twitter.com/9A1zKxKtS7

The recommendation by crypto Twitter commentator LightCrypto comes with a caveat, that short-term fluctuations may bring the price down. BTC sentiment has turned bearish, with more scenarios for a deeper dip.

However, shorting accumulation has also worked to reverse Bitcoin and liquidate those positions. Even with relatively low price moves, BTC remains risky for a move in either direction. A recent analysis based on wallet acquisition showed that roughly half of BTC addresses are in the money. Prices above $8,000 also have the potential to ensure strong support levels.

BTC also has the tradition of once-per-quarter corrections of 20 to 30%. The fall from peak prices has already happened, and the price is still above the 150-day moving average. BTC still has to lead up to its halving, potentially returning to higher valuations. Overall predictions see BTC easily regain $10,000 in 2020, while potentially going for highs above $12,000.

For that reason, traders with long-term bullish sentiment also view BTC as a potential buying opportunity at almost every price dip. The leading coin has shown it can dip lower, but also stage a very fast recovery, moving to a higher tier within days.

Bitcoin trading also happens on a short time scale, with the possibility of quickly erasing support levels. Spot buying and futures positions differ in their intentions, as BTC price discovery is a matter of different time frames and sentiments. Bitcoin trading volumes remain high above $43 billion per day, though the bulk of trading has switched to Tether (USDT), which is used as a safe haven. USDT volumes reach $56 billion per day, waiting to flow into BTC.

What do you think about the move of Bitcoin to a lower price range? Share your thoughts in the comments section below!