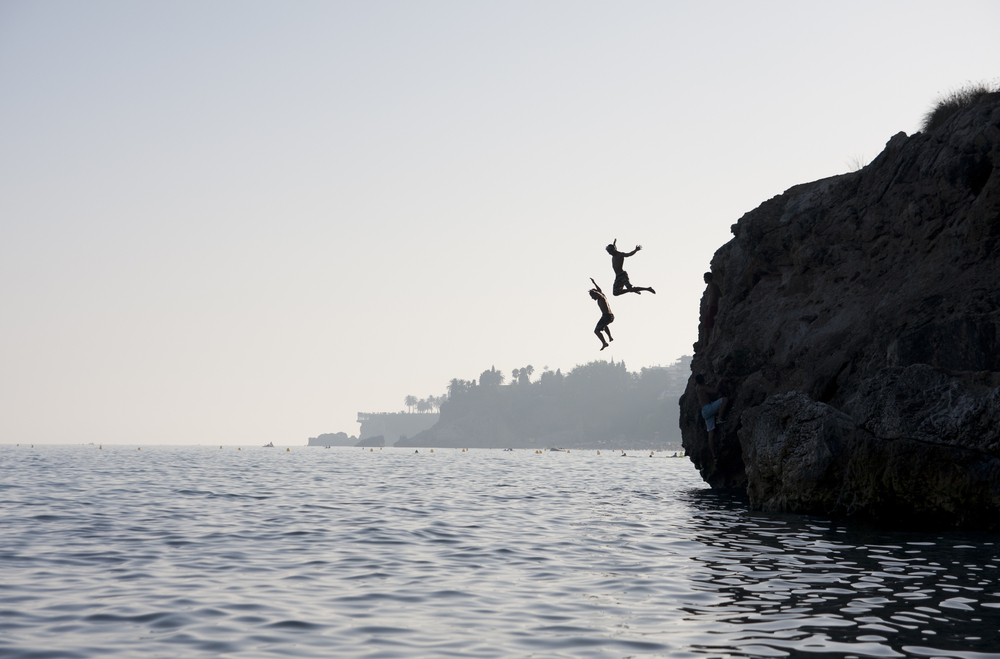 Ethereum’s price action has been strikingly similar to that seen by Bitcoin and the aggregated crypto market throughout the past several days and weeks.

It has been unable to garner any momentum independent of its peers, and this may be due to the U.S. equities market once again flashing signs of weakness due to its recent capitulatory slide.

The long-held consolidation phase seen by ETH may soon come to a harsh end, however, as the crypto has flashed some signs of bearing intense technical weakness due to a recently formed pattern.

If one analyst’s prediction plays out, Ethereum could soon be trading within the sub-$200 region.

This decline could be magnified by the massive rise ETH’s open interest has seen as of late – which has been heavily skewed in favor of longs.

Throughout the past several weeks, Ethereum is been trading between $230 and $255 – struggling to garner enough momentum to break above or below either of these levels.

This consolidation channel came close to breaking earlier this week when sellers sent ETH down to lows of $230, but this level was ardently defended by bulls.

Per a Bitcoinist report from yesterday, this consolidation phase has coincided with a massive uptrend seen while looking towards the crypto’s open interest.

According to data, OI for the crypto across major trading platforms has grown by hundreds of millions of dollars over the past few weeks.

Once Ethereum’s price action breaks this consolidation phase, this OI is likely to fuel a massive movement. If the channel breaks down and ETH begins reeling lower, investors could witness another cascade of liquidations that fuel a capitulatory decline.

One popular cryptocurrency analyst noted earlier this month that Ethereum has been forming what appeared at the time to be a bearish broadening wedge pattern.

In the days since this was posted, ETH has been ranging sideways and has yet to break beneath it.

That being said, the analyst recently offered an update in which he noted that he still anticipates it to see a breakdown – putting forth a chart showing a clear downside target in the sub-$200 region.

“ETH / USD H4 TF- A lot more sideways PA than expected, I am short again looking for another touch of this ascending channel,” he noted while pointing to the chart seen below.