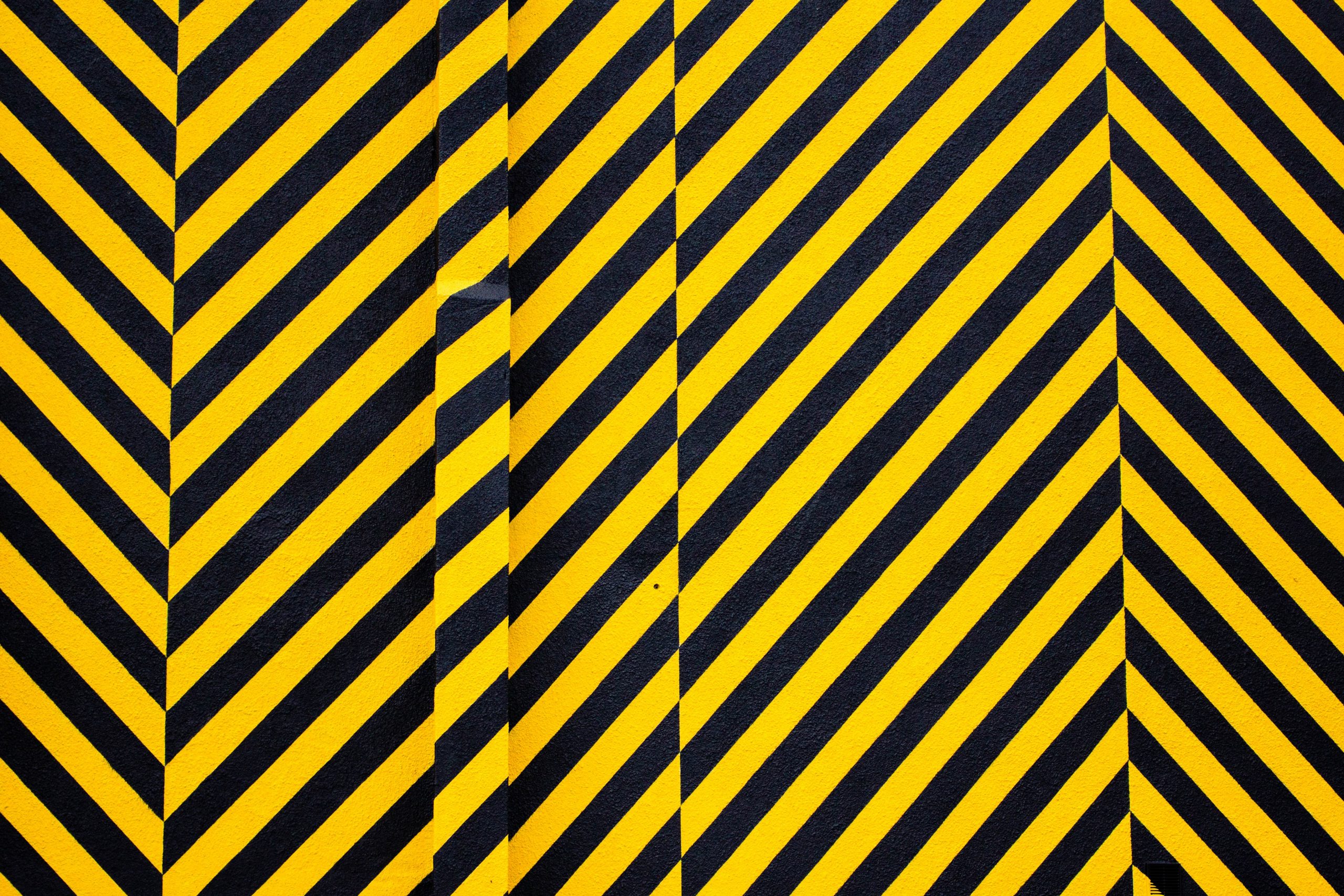 Ethereum’s price action has been struggling to keep up with that of Bitcoin as of late. While the benchmark cryptocurrency is now trading firmly within the $11,000 region, ETH is still trading below its crucial $380 resistance.

Where the aggregated market trends next will likely depend almost entirely on Bitcoin, but there’s a possibility that ETH will continue underperforming it as it trades below the heavy selling pressure laced between $380 and $400.

Until this entire price region is broken above, it could be poised to see further underperformance.

One analytics firm is also pointing to Ethereum’s daily active address count, noting that it is revealing some underlying weakness at the present moment.

At the time of writing, Ethereum is trading down just under 2% at its current price of $369. This marks a notable decline from recent highs of just under $380 set during its recent upswing.

It is still trading up significantly from weekly lows of $330, but the fact that it has been unable to break its $380 resistance does spell some trouble for where it may trend next.

Unless Bitcoin sees another explosive move higher that pulls the entire market with it, there’s a possibility that Ethereum will continue losing ground against BTC.

Analytics Firm: This Metric is Spelling Trouble for ETH

One analytics firm explained in a recent tweet that some underlying factors might explain this recent underperformance.

They specifically point to Ethereum’s daily active address count, noting that it is still trending lower despite a rising price.

“ETH’s daily active address metric is still revealing that there is still plenty to be desired since its peak in late July. There has been a decline in unique addresses interacting on the Ethereum network, particularly since September 17th,” they noted. 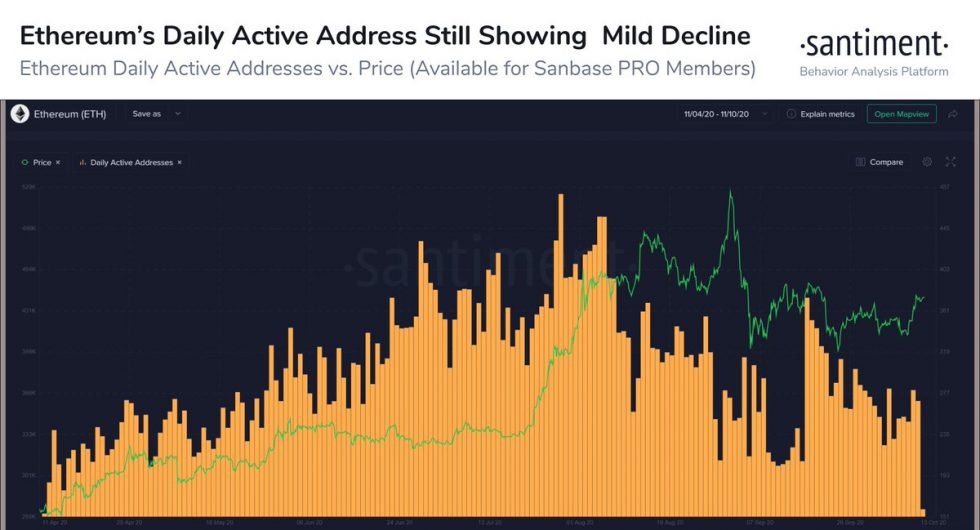 If Ethereum’s price continues diverging with its daily active address count, it may continue struggling to break $380.