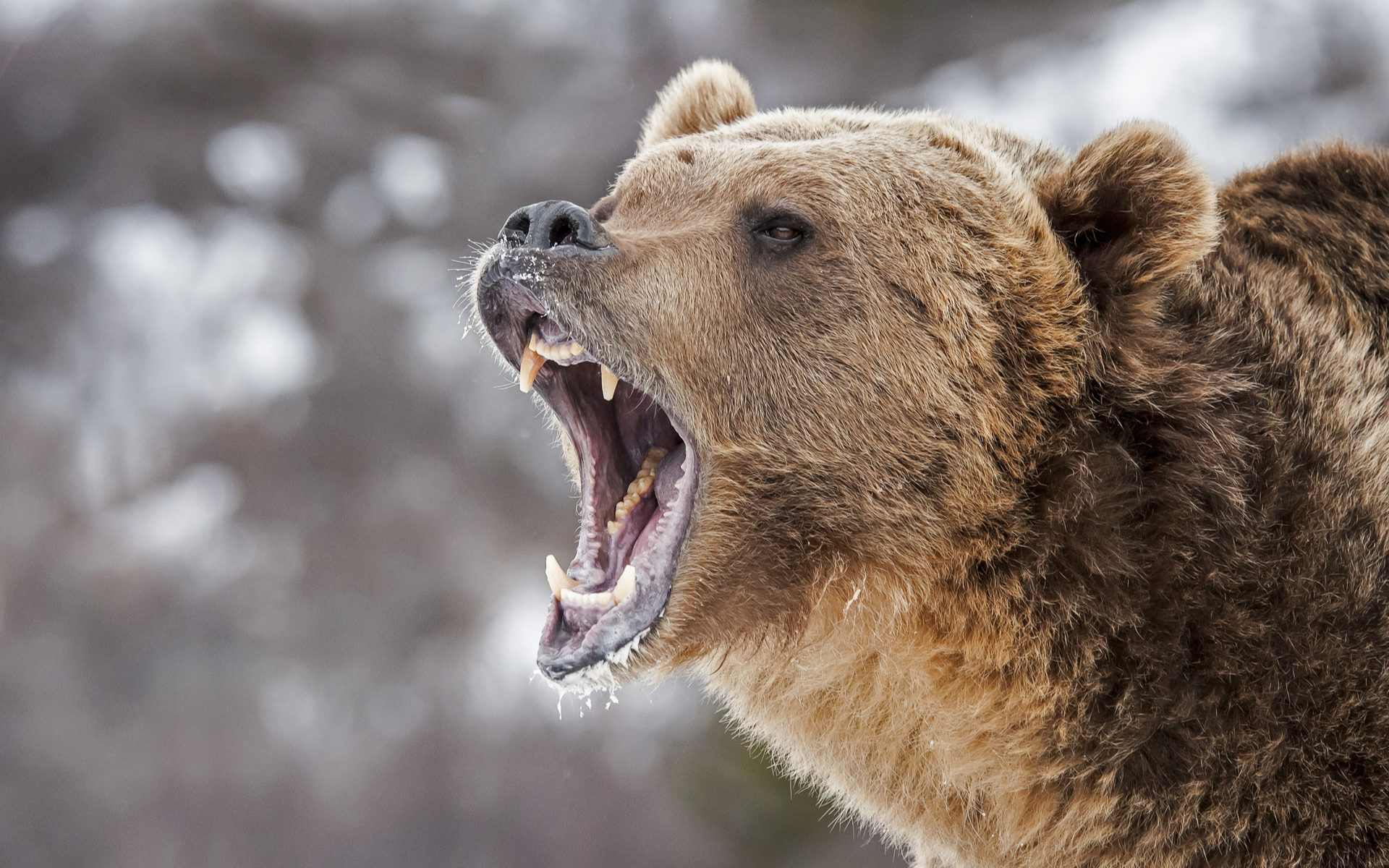 Another Slump For Bitcoin As Bear Market Indicators Loom

Bitcoin’s range bound pumps and dumps have become commonplace over the past six weeks. Another slide a few hours ago should not be cause for alarm then as BTC failed to register further gains. It is now in danger of heading back into four figures for the fifth time.

Another day, another dump. It is a pattern we have seen countless times this year as bitcoin bounces between levels of support and resistance. Yesterday’s high of $10,840 could not be maintained and there was no move towards the next resistance level above $11k. Consequently BTC slid back again in a rather sharp decline to bottom out at $10,130 according to Tradingview.com.

The king of crypto paused there momentarily but is looking unsteady and could well fall back below $10k today. The ‘golden cross’ on the hourly chart following four days of gains is likely to unravel as the ‘death cross’ on the four hour chart starts to form. These both happen when a faster moving average crosses a slower one. At the time of writing further losses were looking imminent as bitcoin traded at [coin_price].

According to trader ‘CryptoHamster’ the weekly trend line has been broken and panic is starting to set in which could see bitcoin back at support in the mid-$9k region again soon.

Yep, that support line was too obvious to hold.
Broken downwards and touched 23.6% Fibo level.
Oversold, but there is no pull-back, and panic is all over the place with calls of 9.5k, 8k etc.
Fear and greed index is 11 again.

Yep, that support line was too obvious to hold.
Broken downwards and touched 23.6% Fibo level.
Oversold, but there is no pull-back, and panic is all over the place with calls of 9.5k, 8k etc.
Fear and greed index is 11 again.
Tempting to buy with a short SL$BTC $BTCUSD #bitcoin pic.twitter.com/DyhNXAxnXC

Back in The Bear Market?

The longer term outlook does not look pretty according to trader ‘BigChonis’ who noted that the weekly MACD indicators were moving towards a bear market signal once again.

$BTC – weekly MACD closing in on cross test in the coming weeks… The last time these indicators crossed the BEAR market was confirmed… Histogram continue to stair step down to the negative…reject the cross and the BULL market has running room pic.twitter.com/PtRloLDzOD

This indicator is starting to get noticed by other traders also as the bulls appear to be running out of steam.

I wonder what happens when the weekly MACD turns RED in a few weeks, after 7 months. #bitcoin $btcusd pic.twitter.com/vIYHMWzVqD

Bitcoin’s 6.5% slide today keeps it within range bound parameters but it will be the fifth time it has fallen back into four figures since the rally began four months ago. Major support lies at the $9,200 level so any declines below that are likely to result in a new lower low, however as we have seen in all previous instances, there are plenty of buyers lurking down there.

Will BTC fall back to $8k this time around? Add your thoughts below.