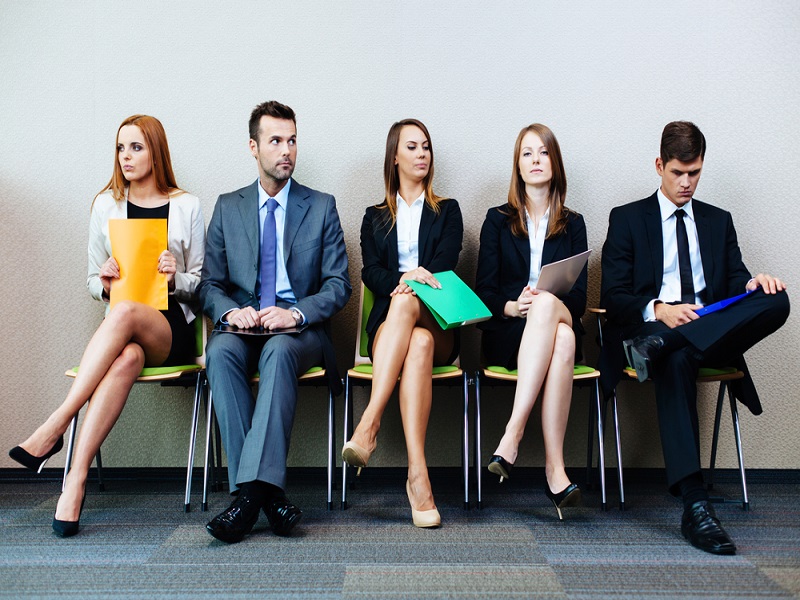 ANX International is a well-known company in the Bitcoin world, as their team is working on merging blockchain technology with the legacy system. For years now, people have been touting the blockchain as a major revolutionary aspect of the financial world, and ANX is working towards achieving that goal. With a wide variety of products to back up their claims, the company is now looking to hire some additional staff members for an undisclosed project. 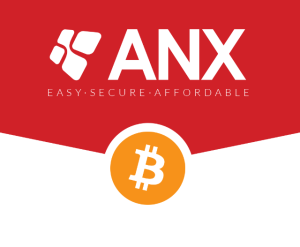 Based on the information provided in a very recent Reddit post, ANX International appears to be hiring additional staff. Although there are very few specifics to go by, we do know that applicants must have some hands-on experience with blockchain technology or the Bitcoin protocol in general.

This only seems normal when taking into account which products and services the company is offering to clients all over the world. Ranging from Bitcoin Debit Cards to advisory services and digital assets white label solutions to foreign exchange and remittances. It is evident for everyone to see this company is putting all of their money on bringing the blockchain to as many people as possible.

That being said, this hiring spree may have nothing to do with any of these existing products and services. ANX International CTO Hugh Madden stated how he was looking to hire a team of Bitcoin developers, preferably somewhere between six and ten people strong. Teams of this size are usually hired to work on some new internal project that has not been made available to the public yet, although Madden did not go into many details regarding this matter.

What may be considering a drawback to this hiring spree is how applications need to live in Hong Kong or be willing to relocate there. Even though blockchain development does not need to be centralized in an office, communication with team members is of great importance in this business. Video conferencing simply would not work for the development of a new project.

Things have been relatively quiet around ANX International throughout 2015, although the company did acquire the Coinmkt.com domain name. Some Bitcoin users may have used this platform in the past, as it is one of the many US-based Bitcoin exchanges in the world. Every since ANX acquired Coinmkt, they have kept the exchange platform up and running like before, although some changes were made under the hood to accommodate the parent company’s technology. 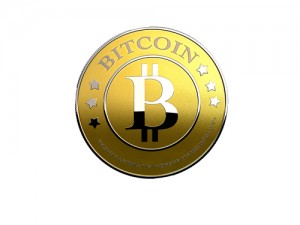 It is no secret the world could use some more real-life blockchain use cases, even if they would be related to the financial sector. There are still plenty of opportunities in that particular industry waiting to be explored in the next few years. ANX International might be continuing down this road, although this has not been confirmed by the company at this time.

What is more important is how Bitcoin companies keep creating new jobs in this exciting field of technology and innovation. Granted, the ANX International offering is limited to Hong Kong residents – or people willing to relocate – but it goes to show that development is taking place all over the world.

What are your thought son ANX International hiring a new Bitcoin developer team? Let us know in the comments below!