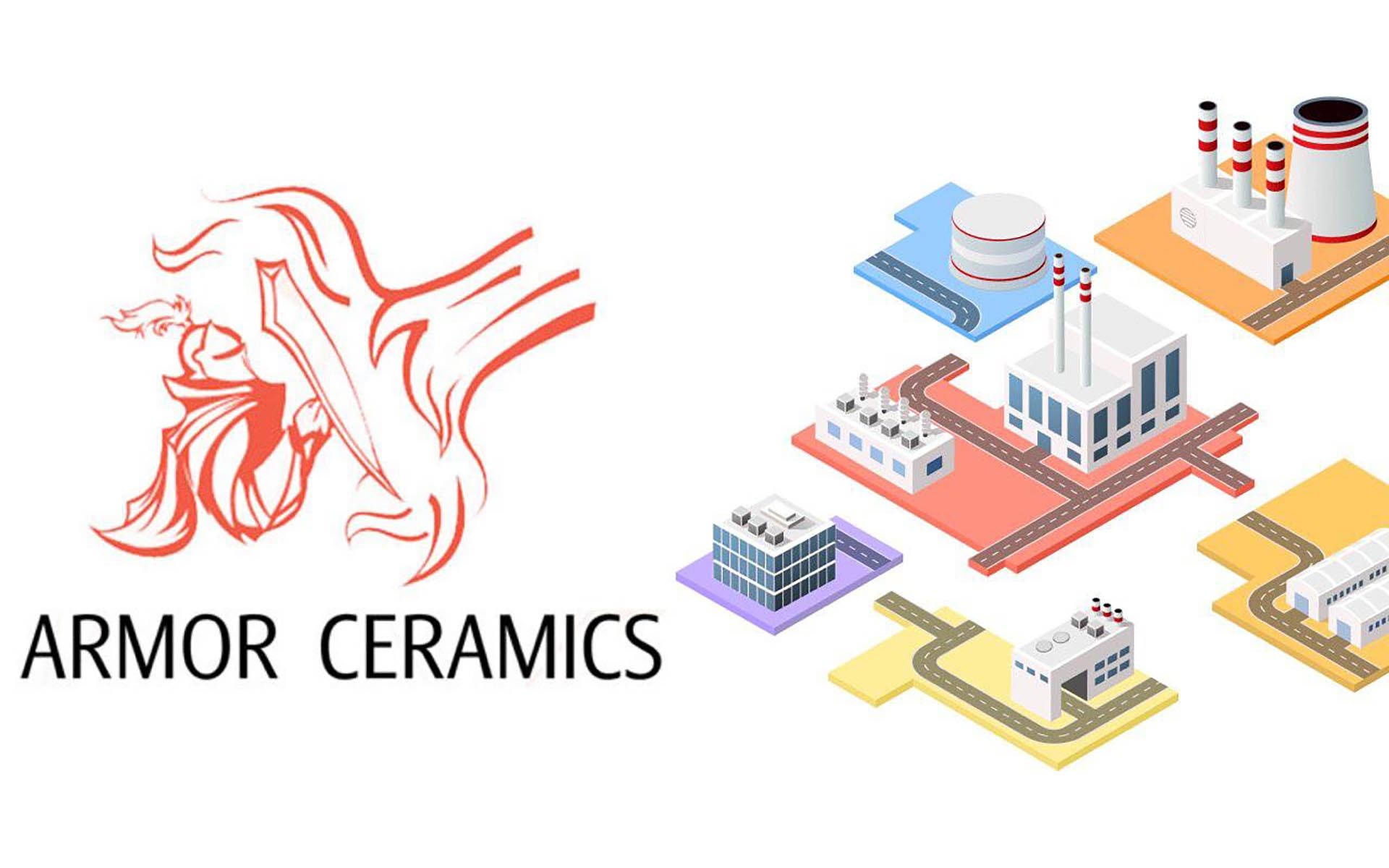 Aiming to reduce the Ukrainian heavy industry’s reliance on foreign import, Armor Ceramics has announced the development of a blockchain-based solution that cuts production costs through leaner and more efficient delivery of domestic production.

Home to one of the largest reserves of iron ore in the world, Ukraine is also a top 10 metal producer. With its vast supply of raw material necessary for the production of industrial refractory material, Ukraine has the potential for domestic production.

However, 30% of general refractory materials and 60% of refractory ceramics are imported, along with 20% of all molded products, representing a significant gap in local production yet to be filled.

A subsidiary of Savex Minerals Enterprise (Ukraine), Armor Ceramics is developing a quality control and tracking system that will revolutionize the way the industry deals with refractories, which is a highly sought after product in the national heavy industry sector.

Current estimates reveal that over half a million tons of refractory products are sold within Ukraine every year, with demand for rising steadily. Currently, these needs outstrip local production, with the industry relying heavily on foreign import to satisfy demand. However, this entails higher costs associated with transport and extended delivery times.

Through the implementation of a blockchain-based solution, Armor Ceramics looks to fill a third of all imports by keeping to shorter delivery times and lowering production costs by 15 to 20 percent.

Another issue relates to the lack of access to trustworthy and verifiable sources of data on manufacturers and their products. In worse case scenarios, the use of poor-quality products can lead to unpredictable consequences. Through an elegant use of industry and blockchain innovation, users can track and trace the history of origins of products and manufacturers without having to rely on third-party auditors and inspectors.

Dubbed “SupChain”, the company’s solution features innovative technology that stores, maintains and accesses refractories data on the Ethereum blockchain protocol. Users of the SupChain system can access production data and technical indicators while allowing them to provide feedback on the quality of supplied materials and make suggestions for improvements.

For the first time in the industry, participants will be involved in an open process that is quick and inexpensive. This direct interaction between suppliers and customers will result in a seamless and reliable quality control process.Over time, all the information accumulated in the system will represent a transparent, current, frequently updated reference list for companies. This replaces an expensive system of third-party audits and inspections that can be vulnerable to bias and exploit.

Armor Ceramics is now in the midst of a pre-ICO phase to raise the funds needed to complete new domestic production systems. Participants may purchase ACR tokens, which will represent proportional shares of the company’s profits, which is planned for distribution as monthly dividends, beginning 22 months after the conclusion of the ICO, according to positive cash flow estimations.

From now until 30 November 2017, early contributors will enjoy a 35% bonus on ACR tokens sold at a base price of $1 each. Once the pre-ICO has concluded, its performance will determine the hard cap for the main public ICO. If successful, the enterprise predicts a maximum potential of up to $250,000 in profits monthly. Tokens do not grant voting rights in the management of the company.

Armor Ceramics is a subsidiary of Savex Minerals Enterprise (Ukraine) – a long-standing supplier to metallurgical and ore-dressing plants. It is led by a team of material production veterans and backed by an advisory team that includes Vladimir Primachenko, Director at the Ukrainian Research Institute of Refractories.

To learn more about Armor Ceramics and its’ ICO, visit the website and read the whitepaper.