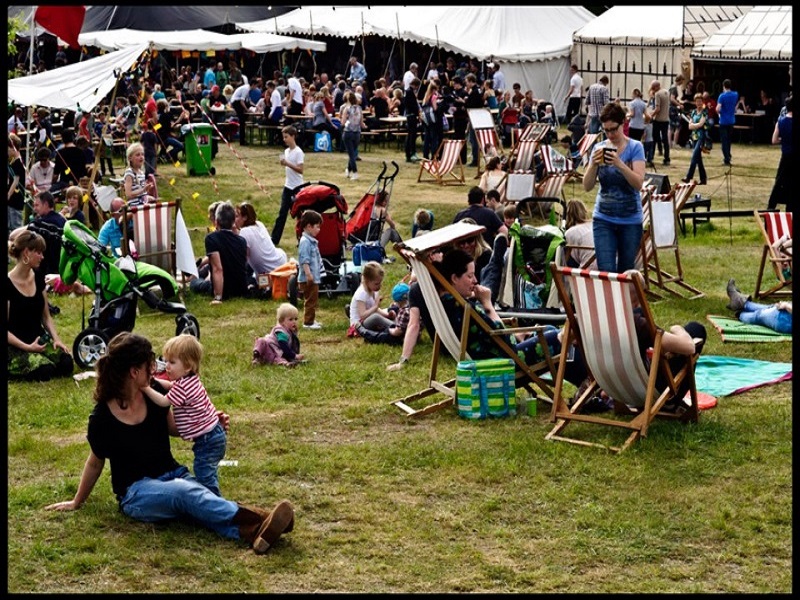 The Netherlands are one of the front runners in Europe when it comes to embracing Bitcoin and digital currency. There are several signs of Bitcoin growth in this country, which is partially due to initiatives such as Arnhem Bitcoincity. Arnhem is making headlines once again, as the Hoogte80 open-air festival is now accepting Bitcoin payments.

When it comes to creating a successful “Bitcoincity” initiative, there are so many things that need to be taken into consideration. The most difficult job is, of course, convincing retailers to accept Bitcoin payments, even though it saves them quite some money on transaction fees. Not to mention how it could potentially increase their customer base over time.

The city of Arnhem is one of the most successful Bitcoincities to date. With nearly 70 participating retailers accepting Bitcoin for goods and services, this city has put The Netherlands on the global Bitcoin map. Participating locations range from bars and cafes to hotels and even a local Spar supermarket.

Arnhem would not be such a massive success without the help from the people running BitKassa. BitKassa has quickly become a great tool for merchants to accept Bitcoin payments with a mobile device, and get funds converted to local fiat currency on the fly. Said fiat currency is then deposited into the merchant’s bank account the next business day.

Due to this easy gateway to Bitcoin acceptance, Arnhem Bitcoincity has seen a steady amount of Bitcoin transaction volume in the past 12 months. As you would come to expect, there have been some dips during the Summer holiday season of 2014. On the other hand, November and December of 2014 have been great months, for a combined total of over 8,500 EUR worth of BTC. 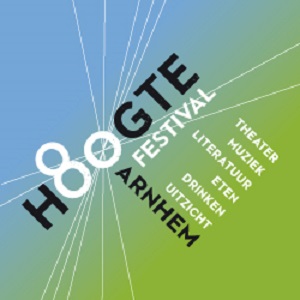 The success of Arnhem Bitcoincity has not fallen on deaf ears, as the city’s annual four-day open air festival Hoogte80 has started accepting Bitcoin payments as of this year. This festival takes place from May 14th until May 19th and is located at the Geitenkamp area of Arnhem. Four full days of music, theatre, workshops and tons of entertainment will be upon the city’s residents soon.

Hoogte80 made headlines last year as well, when event organizers introduced a special currency called “Gildenmunt.” This currency is a physical coin denominated in 0.25 and 1 Gilden. Plus, there is also a 5 Gilden bill. Every Gilden is equal to 1 Euro in value, and the currency can be used during the Hoogte80 event, and afterwards as well.

The Gildenmunt was created to promote the local economy in Arnhem’s Geitenkamp area. Several local entrepreneurs will gladly take the leftover Gilden from you after the Hoogte80 festival has ended. One thing worth of note is that individuals cannot exchange this coin back to EUR, which is something only local entrepreneurs can do. 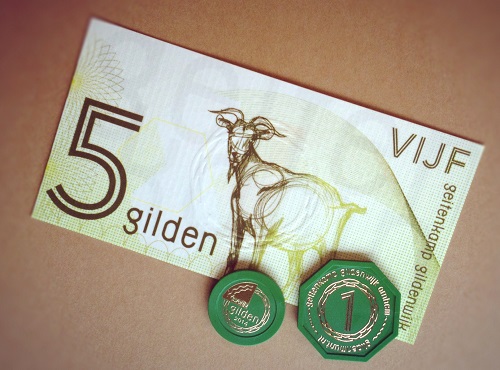 In order to promote the local Gildenmunt currency even more, the festival now allows attendees to buy it with Bitcoin through Hoogte80’s BitKassa implementation. At this time, it remains unclear if or not local entrepreneurs can exchange Gilden back to BTC, or whether they will receive fiat currency instead.

Will you be attending Hoogte80? Let us know in the comments below!