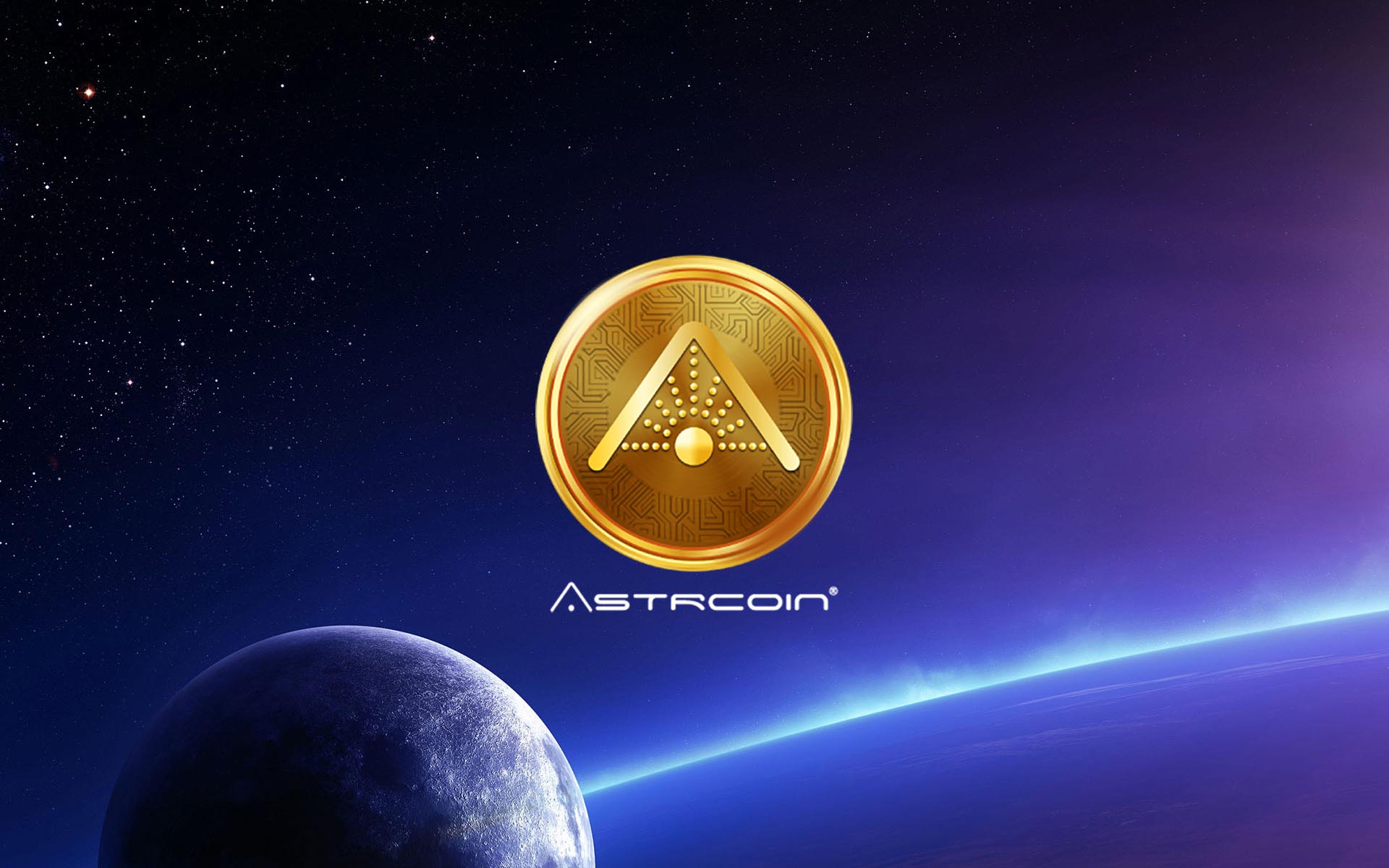 There is an age-old question, “Who owns the internet?” The answer is obvious; Everyone and no one. The same applies to Space and now Asteroid, Ltd. has made it possible for anyone to participate in this new lucrative industry. NASA says, by their estimates, there are over $700 Quintillion Dollars in mineral resources in asteroids available to humankind. That is over $100 Billion for every human being alive today.

In a move that stunned the whole Space Exploration industry, Asteroid Ltd. has announced their plans to create a proprietary trading platform based on Blockchain technology that will allow anyone to register their claim to an asteroid. Blockclaim® will be the world’s only mechanism to establish claiming rights to the 600,000 Asteroids already identified in our near celestial orbit. Asteroid Ltd will provide and host this platform registry using a state-of-the-art Blockchain distributed ledger for transactions and open to the public record keeping.

Asteroid, Ltd. was founded in November of 2015, at the Cyberport in Hong Kong, a significant facility dedicated to the incubation of technology leaders. The ASTR innovation team is stellar and provides the backbone to the technical, financial, creative and marketing expertise necessary to ensure the ongoing stability and financial viability of the technology. The Asteroid team has a combined experience of over 75 years in every sector from Astrophysics and Finance to Rideshare Platforms and Information Technology.

What will be known as BlockClaim®, is the first ICO of its kind that complements and enhances a market, instead of disrupting markets like most other ICO’s currently being offered to investors. Tied to the ICO, the platform will also combine solutions for searching and paying the registration fee for claims using ASTR® Tokens (“ASTRCOINS®”). It is this combined effect that will ensure the early success of the ASTRCOIN® ICO and investors involved. Each Blockclaim® will be secured via a token called ASTR® (ASTRCOIN®) within the Ethereum platform. This will guarantee significant usage of the ASTRCOIN® currency, giving liquidity and growth in the value of the currency.

Asteroid, Ltd. proposes a unique implementation using their proprietary mechanism called a BlockClaim®. The described system will be deployed worldwide to record mining claims both in a terrestrial environment and a non-terrestrial space environment. The proposed system will leverage smart contract techniques to automate a process whereby the dataset will define a mining claim.

During a recent press event, the spokesperson for Asteroid, Ltd. was quoted as saying:

Asteroid, Ltd. recognizes that to truly democratize space, a decentralized system must be established that will allow any individual, corporation or nation state the ability to easily and efficiently make their claim. Each BlockClaim® is essentially an immutable and secure smart contract utilizing the Blockchain to store a BlockClaim®.

The Asteroid ICO is not only unique, but it allows for a heartfelt and enchanting opportunity, whereby the dreams of our youth may become the reality of our future.

The Pre-Sale for this groundbreaking ICO has already opened and is expected to close on November 20, 2017. The ICO will then open to the public on November 21, 2017, and run through December 18, 2017. Only 100,000,000 tokens will be issued so it is important that potential investors act fast. The Pre-Sale discount is 75% to early contributors. During week 1 through week 4, a scaled bonus provision will be provided.

For more information on how to get involved in this ICO, visit their official website at https://www.astrcoin.io/ or click here to read their Whitepaper directly.