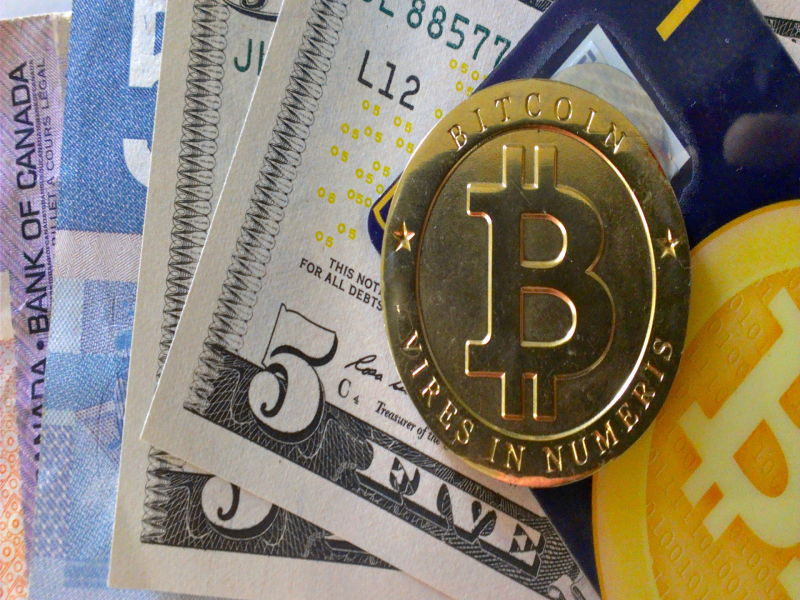 Australia Ready to Treat Bitcoin as a Regular Currency

After ruling Bitcoin as an intangible asset just a year ago, the Australian Senate Economics References Committee now feels that Bitcoin should be treated as a regular currency for Goods and Services Tax purposes. This is due to many emerging enterprises leaving Australia for other countries with more progressive cryptocurrency regimes.

Bitcoin as an Intangible Asset

For a long time, Bitcoin had been exempt from taxation in Australia. In July 2014, however, the Senate Committee decided to rule Bitcoin as an “intangible asset,” which meant that a Goods and Services Tax would be imposed on all transactions above $ 10,000. Andreas Antonopoulos warned Australian regulators by saying the new regulation could harm the country’s competition in financial services and technology markets and could put a strain on innovation concerning new payment methods and technology. Additionally, this Bitcoin taxation could push companies to relocate to Asia, where the Bitcoin taxes aren’t as harsh. Antonopoulos was one of the first Bitcoin industry experts to share his opinion on the decision.

As it turns out, Andreas Antonopoulos was right. After the new tax regulation was implied, quite a few important emerging companies — such as Australia’s biggest cryptocurrency platform, Coinjar, left the country. Senator Sam Dastyari now feels that Bitcoin should be treated as regular money so that a Goods and Services Tax cannot be applied. This new ruling would mean a significant boost to the Australian Bitcoin Industry; furthermore, Sam Dastyari hopes that treating Bitcoin as regular money will motivate start-up Bitcoin companies to stay in Australia and will attract new cryptocurrency and technology companies as well. The new ruling from the Senate Committee is predicted to be tabled this week, and is helping Australia compete with the United Kingdom, where all digital currencies are exempt from the Value Added Tax (VAT). The United Kingdom has been attracting many new businesses with this digital currency regulation. 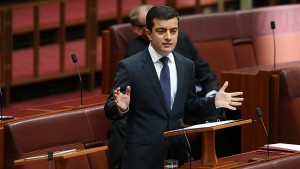 If the RBA and the Australian Securities and Investments Commission accept the new regulation, four big banks will consider offering customers the ability to bank their bitcoins. Before these changes take place, however, further investigation is needed. The Committee recommended investigating how Bitcoin is being used and looking into the related risks for regulation purposes. Furthermore, a move should be created to realize anti-money laundering and counter-terrorism financing regulations that would be applied to Bitcoin exchanges.

Sam Dastyari said that making these changes will only make a small difference in revenue. He also claimed that this simple change will make all the difference in the world regarding opportunities for trade, investment and much more. The change would add to a better future economy for Australia as well. Furthermore, Sam Dastyari said that local tech entrepreneurs will get the message that their government is listening to them, which is an important step.

According to the latest official messages, Europe is gravitating towards a regulatory climate where Bitcoin will be completely exempt from the VAT. Even though this proposal has not been approved just yet, the prospects for Bitcoin in the European Union are rather positive.

How do you think these new changes will affect Australia’s economy and Bitcoin industry? What would your suggestions be for Bitcoin regulation in Australia? Let us know in the comments below!