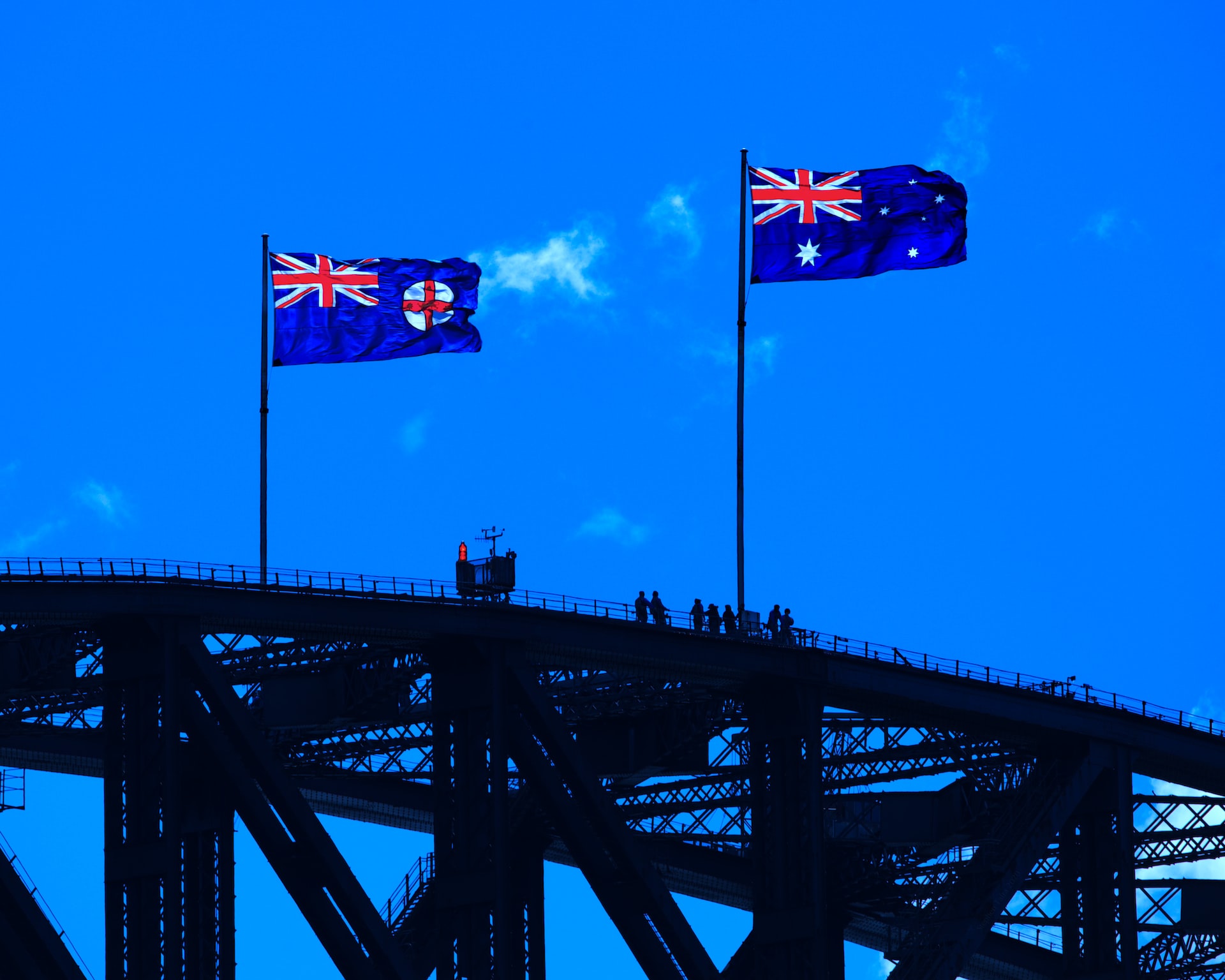 Australian crypto executives have issued warnings regarding classifying all cryptocurrencies as financial products under the law.

This stance was taken after Stephen Jones, Assistant Treasurer and Minister of Financial Services, made a specific comment about the country’s regulatory framework on digital assets in an interview with the Sydney Morning Herald on January 22.

According to a crypto executive, he admitted the government was on the path to introducing ‘token mapping’ which will be necessary as a part of an effort to bring in legislation to regulate the digital asset sector later in 2023. ‘Token mapping’ is expected to be the first step to regulating crypto assets.

Following this, a consultation process will occur within the industry, as mentioned by Jones. On that same note, he also mentioned that the government is not keen on structuring an entirely new set of rules for crypto, which fundamentally shares the same characteristics as a financial product.

I don’t want to pre-judge the outcomes of the consultation process we are about to embark on. But I start from the position that if it looks like a duck, walks like a duck, and sounds like a duck, then it should be treated like one.

The finance minister further added that “Other coins or other tokens are essentially used as a store of value for investment and speculation. There is a good argument that they should be treated like a financial product.”

Other Information On Crypto Regulation

Reportedly, the Australian Securities and Investments Commission (ASIC) and Commonwealth Bank, which happen to be amongst Australia’s “Big 4” banks, were positively disposed to regulating cryptocurrencies as financial products under the law.

Stephen Jones believes that there is “no doubt” that some form of crypto regulation will be required. Additionally, the point is that the government wants to put its focus on crypto assets, which share the same nature as financial products but are still unregulated.

Important members of the cryptocurrency market have also implied that it is not a good idea to approach crypto assets in a general way.

A broad approach to classifying a technology as a financial product without a clear and usable pathway to licencing and compliance will likely send even more crypto businesses offshore and create more risk.

In consonance with the same idea. Holger Arians, CEO of Baxna, a crypto on-ramp solutions provider, has spoken about the concerns associated with classifying cryptocurrencies as financial products. It could create unfavorable impacts and can cause Australia to take a back seat in the role that it has played in adopting crypto so far.

“The trick is to protect consumers without regulating away well-run domestic digital asset businesses and forcing people to use off-shore exchanges subject to less rigorous checks and balances.”closing

Caroline Bowler, CEO of the BTCMarkets, a Crypto exchange also resonates with the same idea that over-regulation would be negatively affecting Australia’s international competitiveness.

Furthermore, on the other hand, the digital asset sector lobby group Blockchain Australia told the Federal Treasury last year that it doesn’t agree with this approach.

It was of the opinion that if all digital assets are considered financial products, then there could be problems with investment in the sector, which could also lead to a loss of employment within the sector.

New South Wales Liberal Senator Andrew Bragg has stated that the government has not prioritized crypto regulation because no framework has been developed.

In addition, he has provided a private member’s bill that includes a licensing regime for digital asset firms. He emphasized the importance of putting regulations in place as soon as possible to protect consumers.

If we had an FTX event again, you’d want to make sure that the markets that are providing these services are licensed.