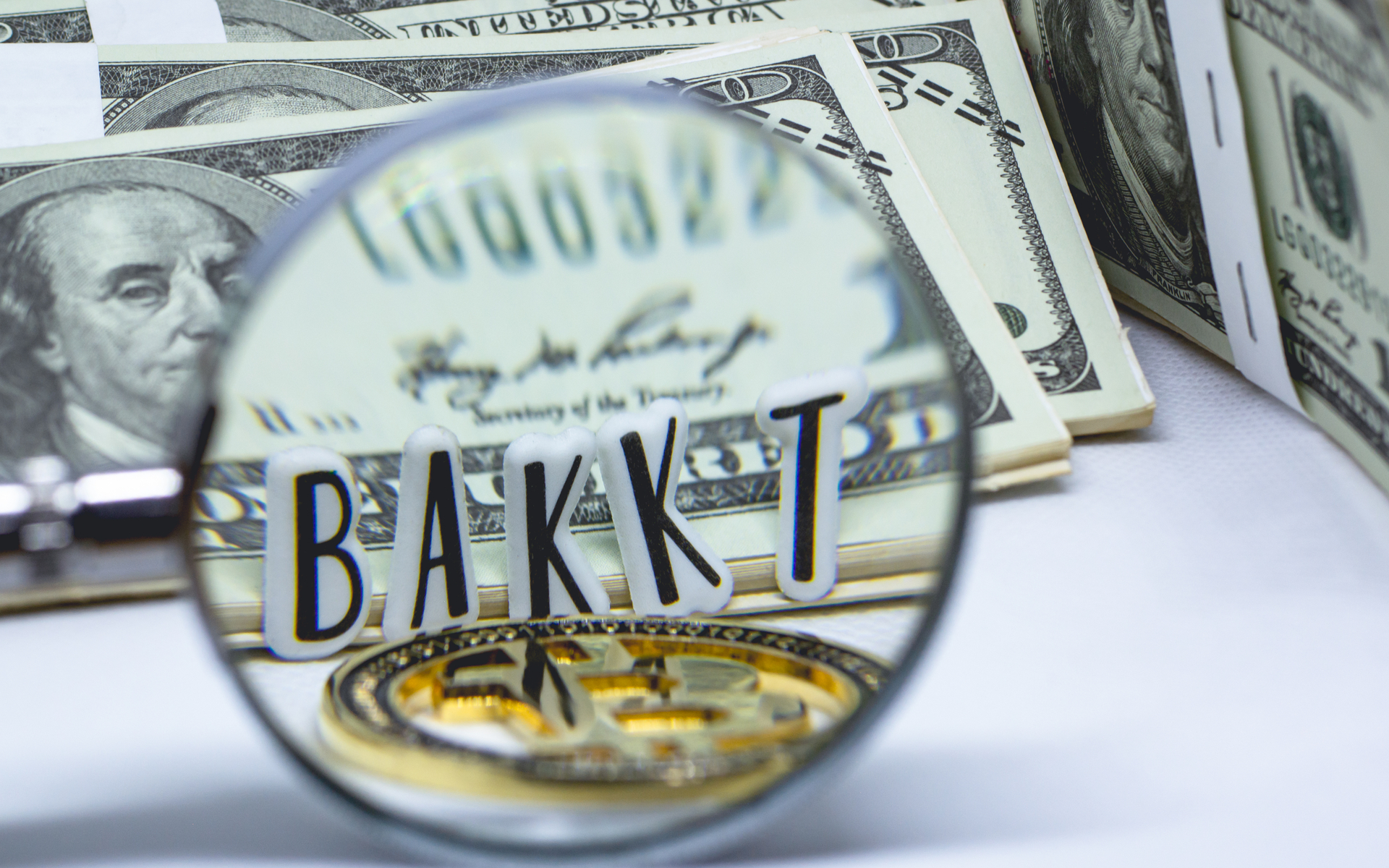 What is bullish for some is bearish for others. Bakkt’s physically-settled bitcoin futures contracts continue to gather momentum but the asset itself has retreated back below $9,000 as the bears get back in the game.

Following a fortnight of range-bound trading in the mid-$9,000 zones, the anticipated downward move has finally arrived. In two swift moves a few hours ago, bitcoin price dumped through support to bounce off the $8,650 level before recovering back to the $8,800 mark where it currently trades according to Tradingview.com.

Bearish sentiment had been gathering all week as BTC weakened further and showed no signs of being able to break through resistance. A buildup of outflow from crypto exchanges coupled with bearish on-chain metrics as reported by Bitcoinist would only result in one outcome.

“It looks like the #Bitcoin pump is finally over. Get ready for the dump! … Keep dreaming. Bitcoin is never going to hit $100,000!”

It looks like the #Bitcoin pump is finally over. Get ready for the dump!

It appears the gold bug has got out of the wrong side of the bed again as his own precious metal has also dumped this week following an easing of trade tensions between China and the US. The geopolitical development may have weakened the safe haven narrative slightly as both bitcoin and gold have slid this week.

There was of course no shortage of amusing responses to the bitcoin bear;

The dumb will stay broke forever.

Total market capitalization has declined by around $10 billion as altcoins follow their leader like the digital lemmings that they are.

While the bitcoin bears were roaring the Bakkt bulls galvanized in action as record trading activity was observed on the platform yesterday.

These positions have been building as institutional investors set up long contracts on BTC. Today’s minor decline is insignificant in the long run as the asset is still up 130% since the beginning of the year. Skew markets pointed out that open interest has doubled this week;

There has also been heavy activity on CME futures markets which has seen big volumes for November. Today’s dip is a mere blip in the grand scheme of things. Institutions are showing greater interest, China has turned bullish on blockchain, world banks are getting bailed out by money printing governments, and BTC halving is only six months or so away.

Will bitcoin price head further south or remain range-bound at current levels? Add your comments below.