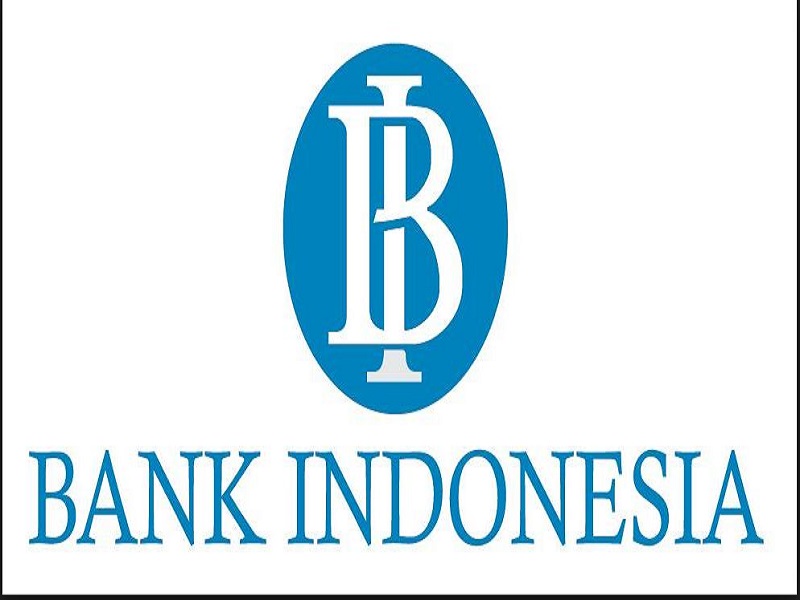 In a statement issued to the public, Bank Indonesia says that citizens are encouraged to be careful toward Bitcoin and other virtual currencies, as they are not currencies or legal payment instruments. It further declared that all risks related to the ownership and use of Bitcoin should be borne by the owners. 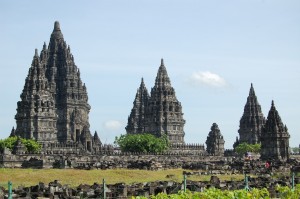 In January of 2014, the deputy governor of Indonesia’s central bank said that using Bitcoin breaks a number of the country’s laws. He had then urged Indonesians to be cautious when dealing with digital currencies in general. However, the latest statement from does not strictly ban Bitcoin, as it says:

Reacting to the statement issued by Bank Indonesia, Suasti Atmastuti Astaman — Business Development Manager of Bitcoin Indonesia — says that Bitcoin and other cryptocurrencies are not illegal. In his email to Bitcoinist, he says:

Suasti Atmastuti Astaman takes strong objection to the rumors spread by various online Bitcoin news portals that Bitcoin is illegal in Indonesia. According to him, it is only illegal as a medium of payment. Astaman believes that the correct status of Bitcoin in Indonesia is “restricted,” but definitely not illegal.

Similarly, Bank Indonesia’s deputy governor Ronald Waas said in January of 2014 that the bank had no authority to impose punishment or sanctions against use of the currency, despite the fact that it violated at least three of the country’s laws.

Bitcoin has had a slow but steady start in the country, with a number of exchanges cropping being established. Whereas some are still in development, others have already started offering services to the local customers. For the success of Bitcoin, it is essential that it also gets success in Indonesia, the world’s fourth most populous country, with nearly 240 million people.

What do you think about Bitcoin’s legal status in Indonesia? Let us know in the comments below!

Disclaimer: This author is not associated with any company or organization mentioned in this article.