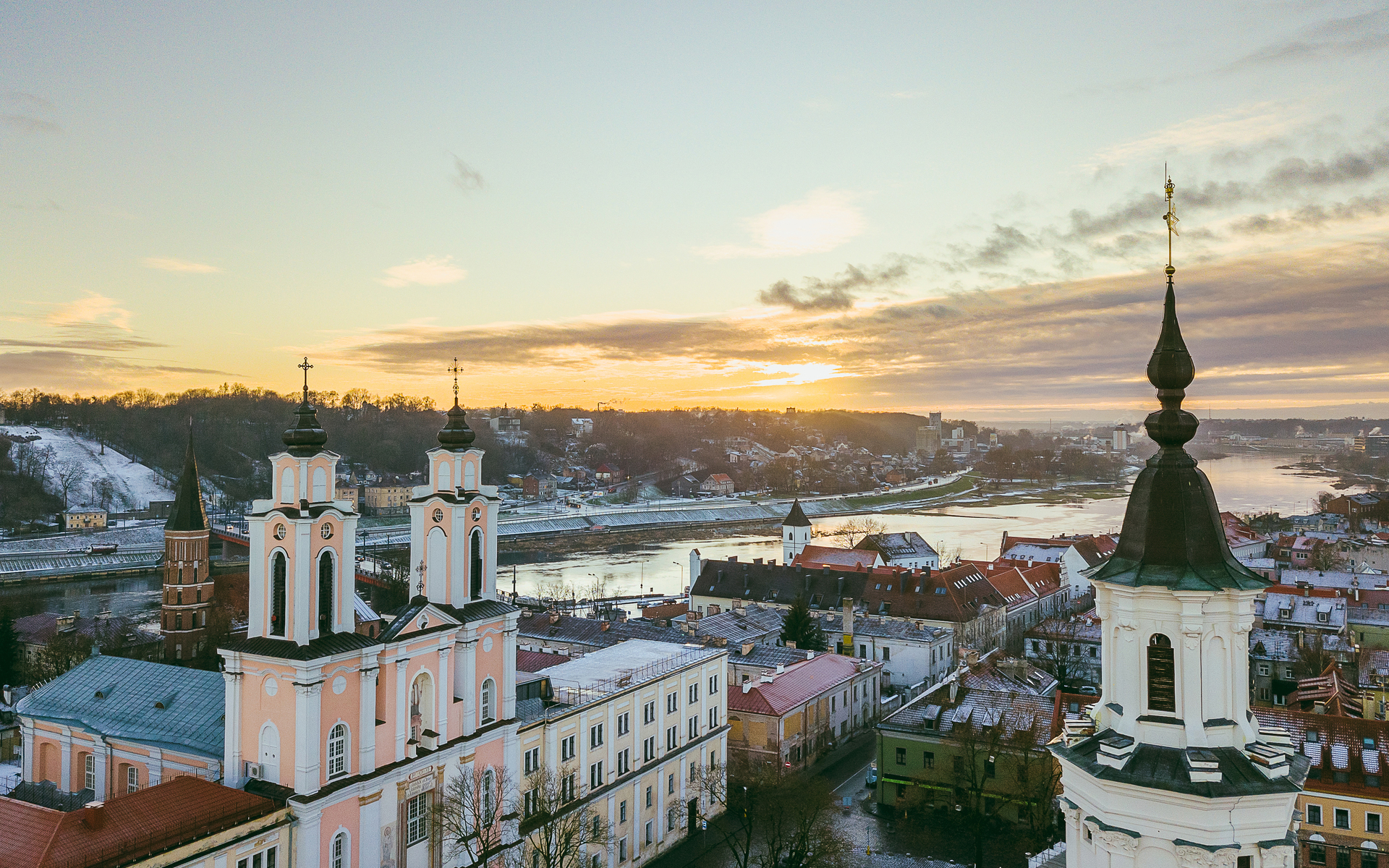 Bank of Lithuania may be the next entity to look into Central Bank Digital Currencies (CBDCs), after multiple banks worldwide have expressed interest.

All Aboard the Central Bank Digital Currency Bandwagon

Following preliminary interest from central banks in China, as well as India, Cambodia, and to an extent the European Central Bank, the Bank of Lithuania has given attention to digital assets issued and backed centrally.

CBDCs may be a tool to bring the central bank’s digital money directly to non-financial institutions and even individuals, commented Aistė Juškaitė, principal economist at the Market Infrastructure Department at the Bank of Lithuania.

Juškaitė pointed out that CBDCs can be used directly in societies with underdeveloped commercial banking, and more difficult access both to cash and electronic payments. CBDCs are money, since they are backed by the central bank, and can be used as digital cash. With enough trust, access to that liquidity may gain more trust. The assets will be nothing like the private money that currently exists in the form of other cryptocurrencies, added Juškaitė.

Bank of Lithuania itself is part of the Eurosystem of central banks, using the euro since 2015. The central bank does not have its own monetary policy, and in theory could use CBDCs issued by the European Central Bank, if this idea takes off.

For now, the private sector has decided to innovate in this area, supposedly addressing the inadequacies of the banking sector. But Juškaitė believes regulators and banks should lead that change, and CBDCs are a way to get ahead of the curve and offer a more reliable product in comparison to private stablecoins.

The birth of central bank digital currency came about not as an innovative experiment, but as a panicked response to Facebook’s Libra cryptocurrency. Libra is counted as a stablecoin, although its exact exchange rate is unknown. Central banks were quick to express fears that Libra could undermine local or regional monetary policies, and so China decided to develop it’s own digital yuan in response.

Fast forward 6 months since China first mentioned a digital yuan, and now most countries are following suit with digital currencies of their own.

CBDCs are a step forward, as central banks take the task of issuing a state-related digital asset. Previous attempts to create a national digital currency based on open blockchains have been met with skepticism, as in the earlier attempt of Estonia to launch an Ethereum-based token named Estcoin.

As for the ECB, the bank has stated that current public blockchains do not have the capacity to carry the required level of transactions. But CBDCs may rely on new purpose-built blockchains, and offer a novel technology for digital cash.

What do you think about Bank of Lithuania’s stance on CBDCs? Share your thoughts in the comments section below!