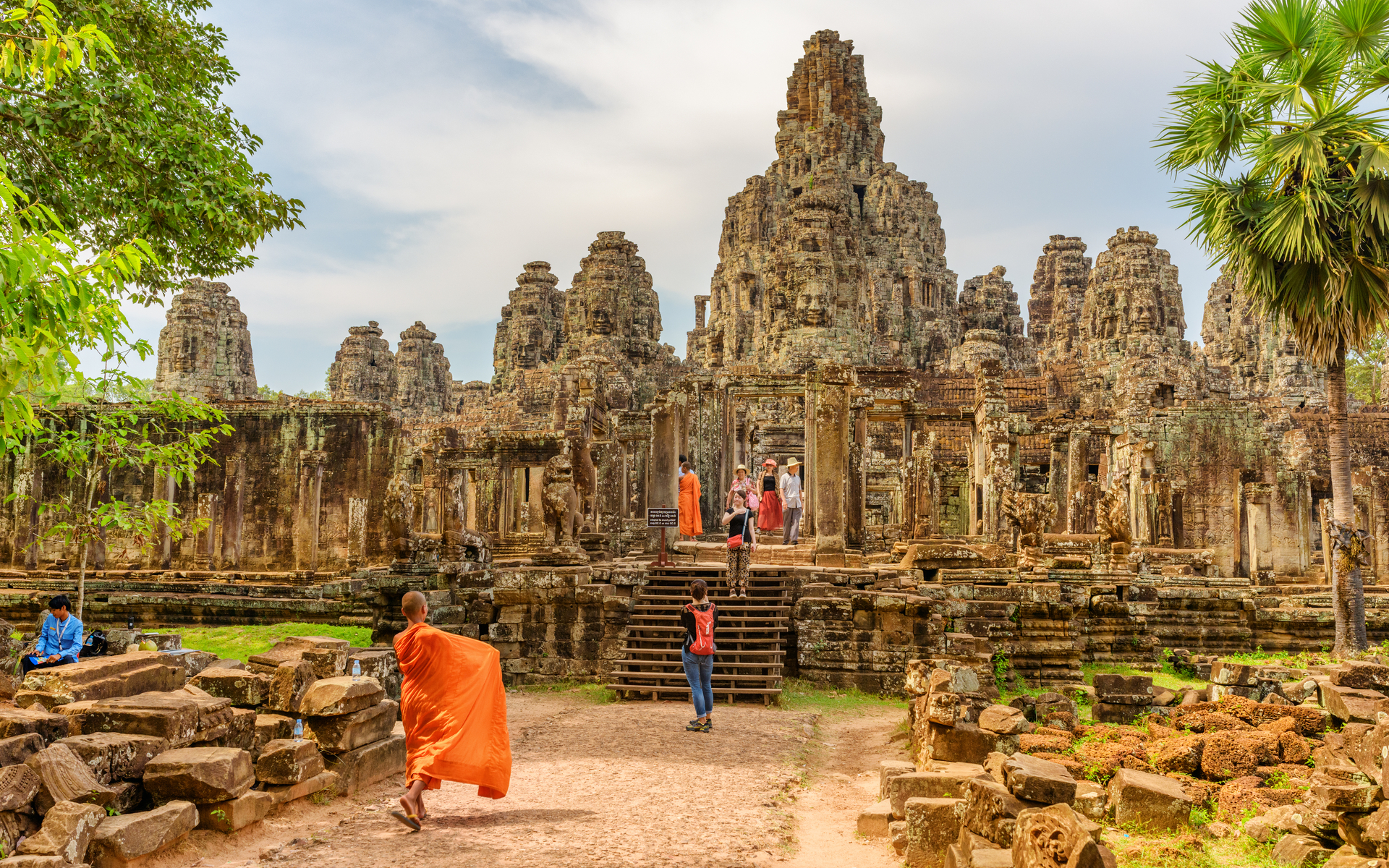 Cambodia to Launch Digital Currency with Support of 11 Banks

Two years after reports of a Cambodian cryptocurrency, the country is set to launch a central bank digital currency (CBDC) payment system.

According to Cambodian daily Phnom Penh Post, the country’s central bank is set to roll out “Project Bakong,” a blockchain-powered money transfer platform that features a CBDC.

Chea Serey, director-general of the National Bank of Cambodia (NBC) says the CBDC already has the backing of 11 out of the country’s 43 commercial banks. According to Serey, more financial institutions will join the platform and make use of the CBDC once the project goes live.

Commenting on the imminent launch of Project Bakong, Serey remarked:

Bakong will play a central role in bringing all players in the payment space in Cambodia under the same platform, making it easy for end-users to pay each other regardless of the institutions they bank with. Eventually, we hope to allow cross border payment through the Bakong system too.

Cambodia’s central bank will maintain centralized control of the proposed CBDC with a closed system that will include participants like banks and other financial institutions in the country. Project Bakong reportedly went into the trial phase in July 2019 with the final launch expected before the end of Q1 2020.

The creation of a Cambodian CBDC comes at a time when cryptos are still not legal in the country. NBC like most other central banks has issued warnings about the risks associated with dealing in virtual currencies.

Back in 2018, reports emerged of a Cambodian crypto project called Entapay. At the time, proponents touted the payment medium as a replacement for payment services like VISA in the country.

However, the project apparently failed to take off with no new developments reaching the crypto news circle in over two years. Despite initial reports of government backing for the project, both the NBC and the Securities and Exchange Commission of Cambodia (SECC) have denied such endorsements.

State-Issued CBDCs Heating up in 2020

With CBDC-mania apparently gathering steam, major central banks of countries like Canada and Switzerland have teamed up with the Bank of International Settlement (BIS) to create a CBDC think tank.

Will Project Bakong enjoy better success than Entapay? Let us know in the comments below.