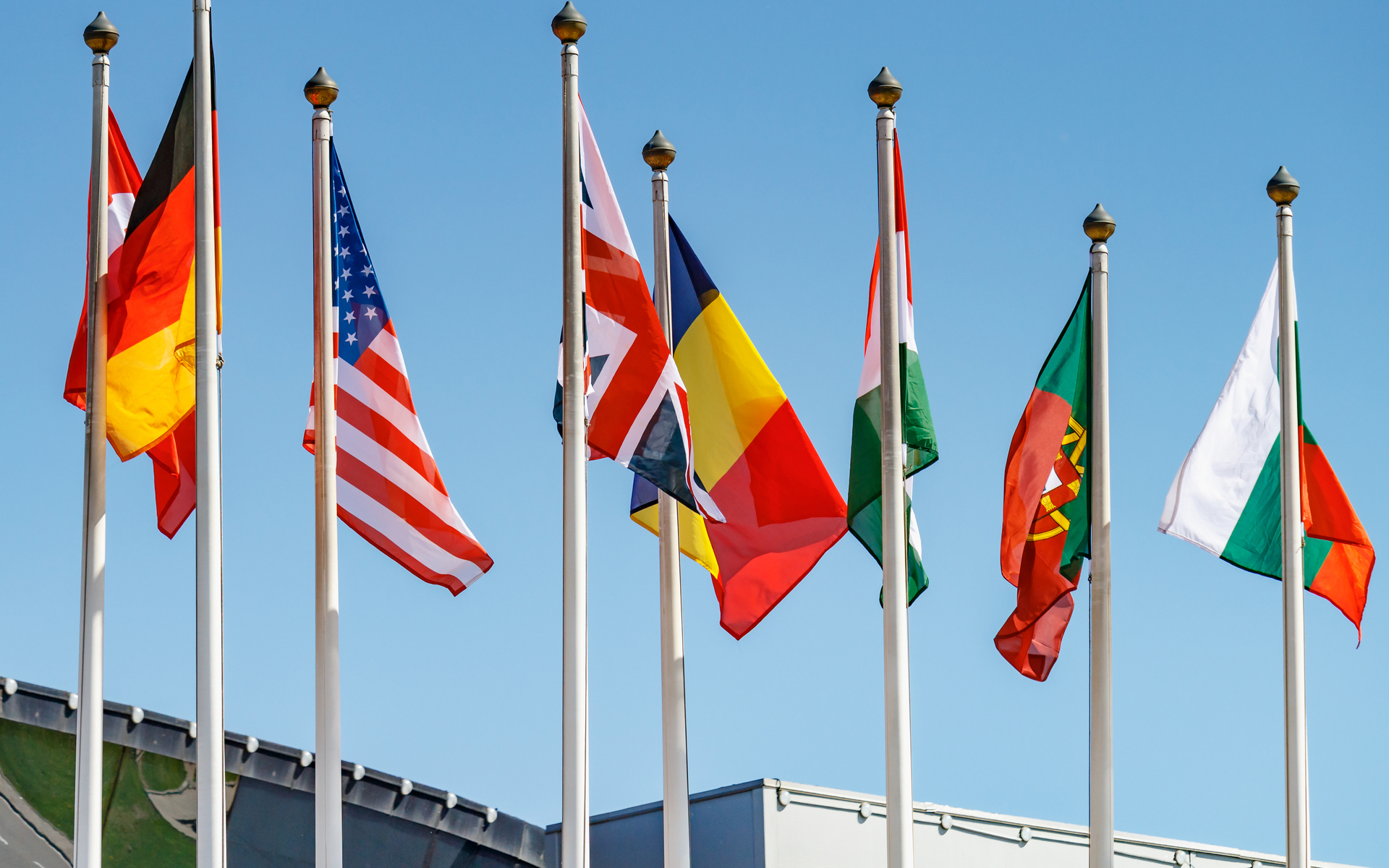 The Bank of Canada along with other central banks from Japan, Switzerland, England, Sweden, and the European Central Bank (ECB) are looking to work together as part of plans to create sovereign central bank digital currencies (CBDCs).

Canada’s central bank announced the news in a press statement published on Tuesday (January 21, 2020). According to the press release, these major central banks along with the Bank for International Settlements (BIS) have formed a group to analyze the potential utility for CBDCs in their respective countries.

The Bank of Canada says the analysis will focus on economic, technical, and cross-border remittance considerations. Participants in the think tank will also share knowledge on CBDCs while liaising with inter-government institutions like the Committee on Payments and Market Infrastructures (CPMI) and the Financial Stability Board.

According to Reuters, former ECB chief Benoit Coeure will be one of the co-chairs of the group. Bank of England deputy governor, Jon Cunliffe will be the other co-chair while other members will be drawn from senior executives of the participating central banks and financial institutions.

The news presents another proof of the growing push among major economies to participate in the emerging digital economy by launching sovereign CBDCs. As previously reported by Bitcoinist, the International Monetary Fund (IMF) has highlighted the pros and cons of CBDCs.

Since the release of the Libra white paper back in 2019, several governments seem to be stepping up their plans for their digital currencies as a countermeasure. Reports indicate that China is already in the lead in the race to capture the state-issued digital currency scene.

With Facebook’s proposed Libra project hitting several regulatory snags, China continues to move forward with its plans. Some stakeholders in the ECB argue that the European Union and the West in general stand to lose by allowing China to pull further away in the digital currency market.

Australia’s central bank is also studying CBDCs as well. Earlier in January 2020, the Reserve Bank of Australia (RBA) submitted a report to Senate about an Ethereum-based interbank settlement system that uses a central bank-issued digital token.

Back in December 2019, BIS chief Agustin Carstens remarked that central banks had to control the digital currency narrative. According to Carstens, allowing private cryptos to gain widespread adoption would lead to the disintermediation of the global banking framework.

Will China come to dominate the CBDC scene? Let us know in the comments below.