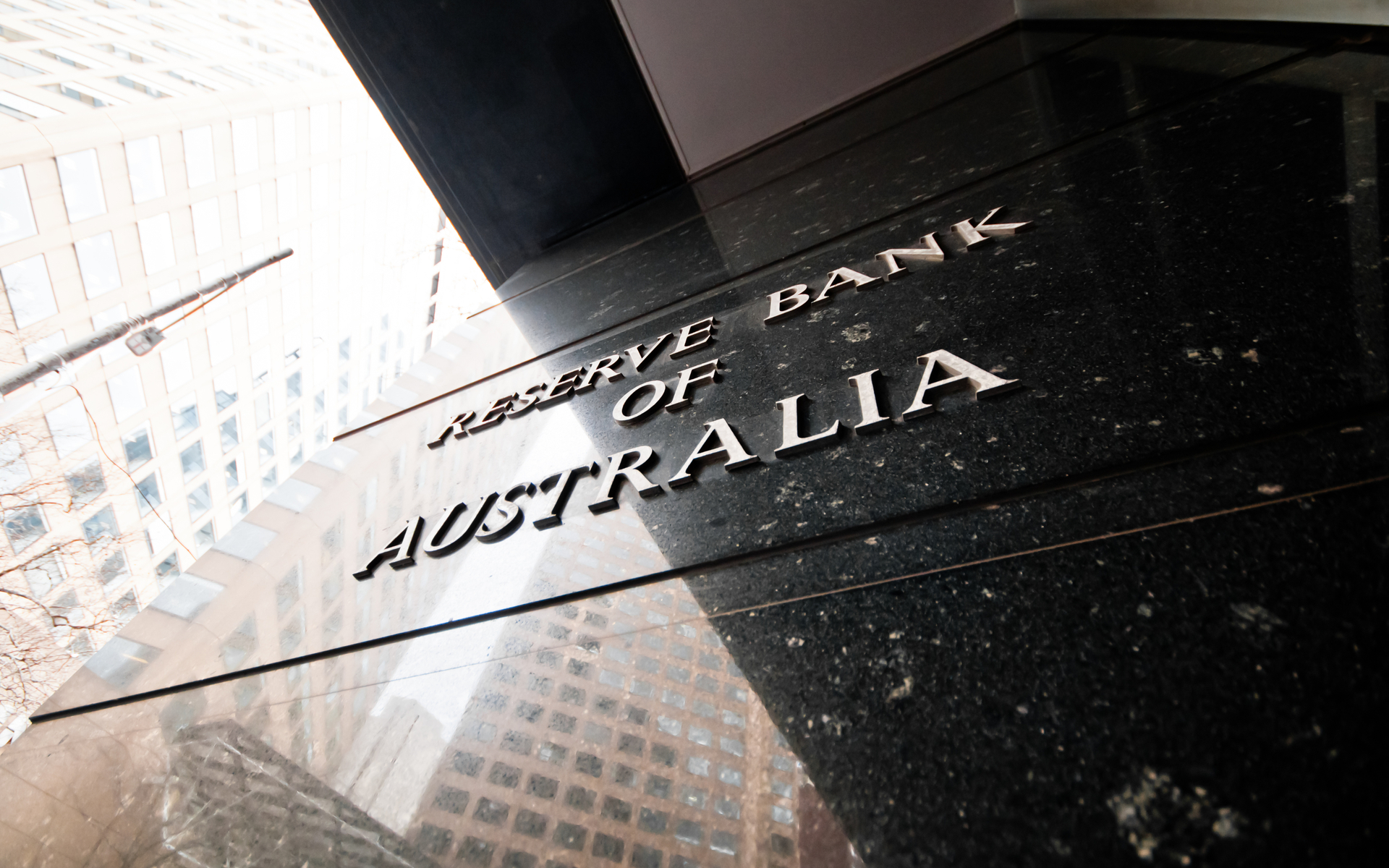 Australian Reserve Bank (RBA) recently revealed that it simulated the use of central bank digital currency (CBDC) in a wholesale payment system based on the Ethereum network, with interesting results.

RBA investigates the possibility of a Central Bank Digital Currency

Recently, the RBA revealed that it has decided to simulate the use of a CBDC in a wholesale payments system. Their plan was to see whether a system where banks settle customer payments between themselves would be able to operate on a permissioned Ethereum-based network.

As many likely knows, a number of central banks recently started experimenting with digital currencies, with hopes of creating a working system that would soften the impact of Facebook’s Libra. However, with Libra facing regulatory issues, central banks are advancing with their own plans.

They still are not convinced that cryptocurrencies such as Bitcoin offer a real alternative to traditional money, however, they do appear to see the value in shifting towards digital money.

As the central banks of China, Sweden, Turkey, and numerous other countries are working on developing their CBDCs, the RBA revealed that it is also conducting trials and tests to see how a CBDC might affect modern payment settlement systems.

Benefits and drawbacks of developing a CBDC

According to a recent submission to the Senate Select Committee on Financial Technology, the RBA revealed that its goal was to simulate the role and impact of a central bank digital currency in a system that would allow financial institutions to settle customer payments between themselves. Simply put, the bank wanted to see what would happen if CBDCs were given to commercial banks, which would provide their exchange settlement account balances, in exchange.

This way, banks would be able to exchange tokens and settle various obligations, and even redeem them through the central bank. If the system proves to be functional, it may even secure the banks’ role in a cashless society of the future.

So far, the bank seems to remain unconvinced that there is a real need for the use of CBDCs in settlement systems. However, if they were to be used, they would bring certain advantages, as the bank had discovered. For example, they would reduce the cost of payments, and improve their speed. The payments would be made in real-time, 24/7, and without the need for external payment systems.

As these systems work right now, financial institutions are required to exchange instructions with one another throughout the day, which requires more time, and increases the cost.

Switching to CBDCs would also make ‘atomic’ transactions easier to perform, although there are also downsides, such as the fact that these systems either execute all parts of the transaction or none of them. A switch to a central bank digital currency would also enable vendors to reduce settlement risks, create new kinds of programmable money through the use of smart contracts, and more.

Even so, the RBA’s head of the payments policy department, Tony Richards, believes that there are numerous downsides. He also points out that there is a risk that the bank would go through the effort of creating a CBDC only to find that users are satisfied with existing electronic payments services.

There is a risk that if central bank digital currencies were wildly successful, it would lead to a fundamental change in the structure of the financial system.

What do you think about the possibility of CBDC becoming a new norm for financial institutions? Let us know in the comments below.