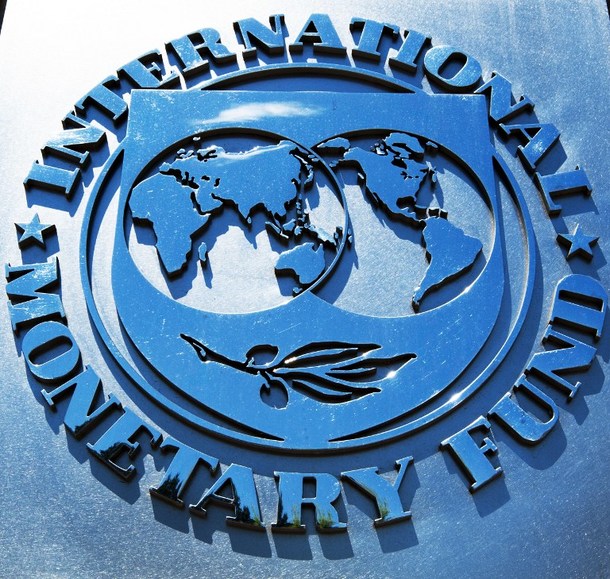 In an analysis posted on the IMFBlog earlier in December, the IMF discussed its potential role within the emerging CBDC discussion as well as the pros and cons of sovereign digital currencies.

According to the blog, the IMF has identified three areas in which the body can be of assistance to nations looking to launch their own CBDC. An excerpt from the blog post reads:

The IMF can help in three ways: by informing the policy debate, by convening relevant parties to discuss policy options, and by helping countries develop policies. Because CBDC is a novel topic, the IMF has mostly been active in the first two areas, but it is gradually moving into the third area as member countries consider CBDC options and seek advice.

Concerning CBDCs themselves, the IMF argues that despite disadvantages such as banking disintermediation and international policy implications, sovereign digital currencies do have some advantages.

According to the blog, some of these positives include reducing the cost of currency operations and fostering greater financial inclusion. The IMF also posits that CBDCs will form a robust counter to private cryptocurrencies.

For the IMF, the adoption of these private crypto projects may present credible risks to the integrity of the financial infrastructure of nations. Several commentators in mainstream finance circles have kicked against projects like Libra citing similar concerns.

Agustin Carsten, head of the Bank of International Settlements (BIS) remarked earlier in December that central banks were in danger of losing their relevance to private cryptos. A former head of China’s central bank even argued earlier in the year that Libra would work better under the control of the IMF.

As with other commentaries on the subject of CBDCs, the IMF linked the uptick in activity surrounding sovereign digital currencies to the announcement of the Libra project. Since the release of the Libra white paper and the inauguration of the Libra Association, some central banks have begun to accelerate their CBDC plans.

Thus, some commentators have already begun predicting an intense CBDC race characterizing the crypto discourse for 2020. As previously reported by Bitcoinist, countries like China, Sweden, Lithuania, and an expanding pool of nations in exploring CBDC options.

While the U.S. has so far stayed away from the CBDC debate, several state actors in Europe and pushing for a concerted effort towards launching a region-wide digital currency in the hopes of preventing Chinese monopoly in the CBDC scene.

Will 2020 be the year of the CBDC wars? Let us know in the comments below.