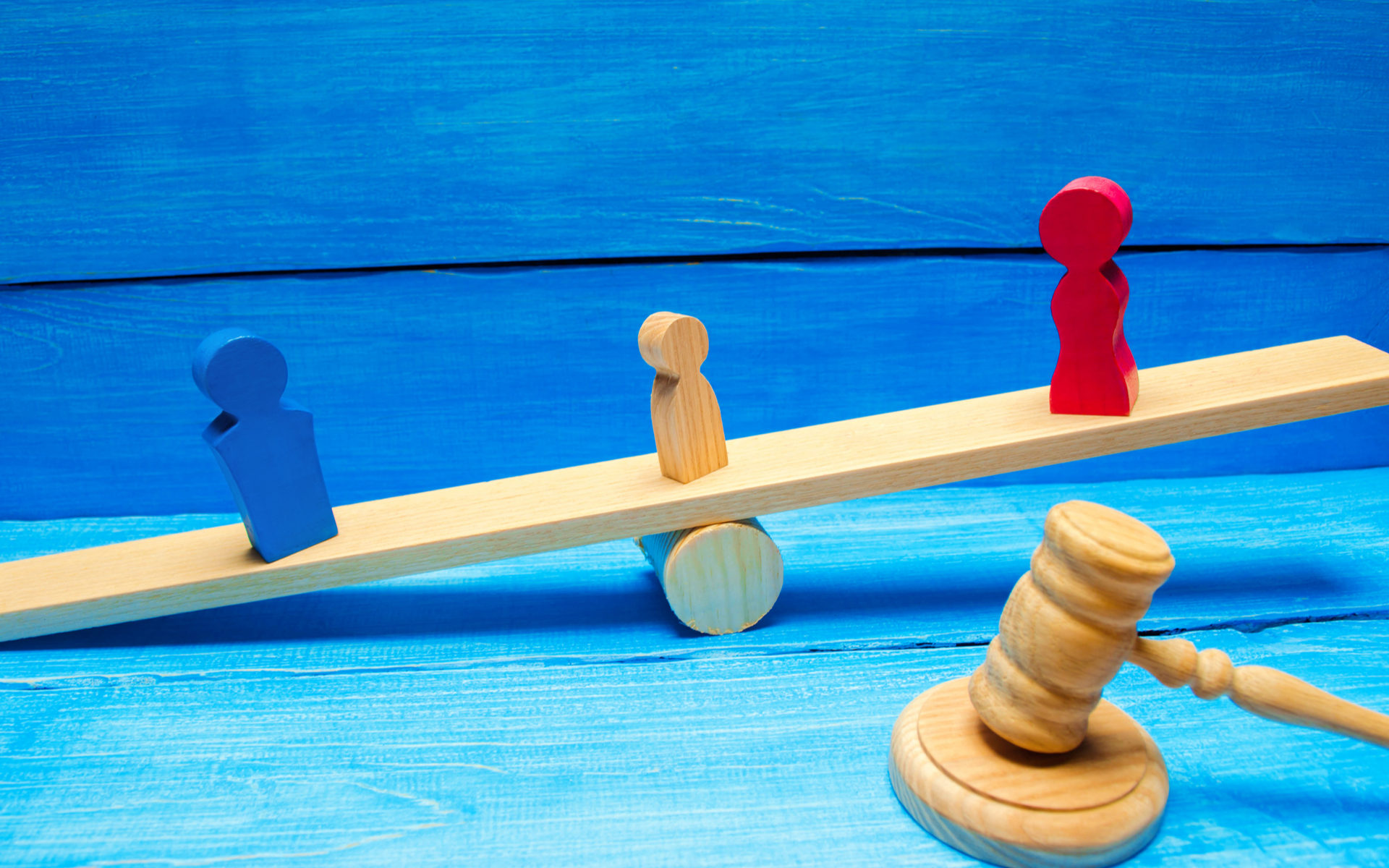 A former head of China’s central bank has come out to say that Facebook’s Libra would be better served under the control of the International Monetary Fund (IMF). Facebook’s proposed digital payment platform continues to draw criticism from financial regulators around the world.

Zhou Xiaochuan, former head of the People’s Bank of China (PBoC) says Libra has little chance of succeeding outside the control of mainstream financial institutions. Commenting on the matter, Zhou remarked:

People will question the motive of Libra as it’s initiated by a private company, it works better if it’s in IMF’s custody.

I watched the entire video and his comments is VERY to the point and super wise TBH.

Central bankers are not dumb when it comes to currency business

Zhou, like many prominent actors within the Chinese government, has also come out against Facebook’s proposed digital payments project. Back in July, the former chairman of the PBoC declared that Libra posed significant risks to payment systems and national currencies.

For Zhou, Libra being under the control of private companies creates the possibility of these private interests dictating monetary policies on a global level. However, there is an argument to be made that replacing the Libra Association with the IMF would likely amount to the same centralized credit market control.

Furthermore, an IMF-controlled Libra project could see the same weaponizing of the system by sovereign powers as is common with the current financial infrastructure. It is this absence of centralized oversight that some commentators like Twitter’s Jack Dorsey say gives bitcoin (BTC) the upper hand in the grand scheme of things.

Meanwhile, Libra continues to contend with regulatory pushbacks from authorities in different jurisdictions. Apart from declaring a desire to block the actualization of the project, some countries are looking to launch their digital currencies to counter Libra.

Numerous reports out of China, say the PBoC is creating a digital RMB which will dovetail with the country’s current electronic payment ecosystem. As previously reported by Bitcoinist, the European Central Bank (ECB) is also looking to issue a public digital currency in response to Libra.

Some stakeholders within the European Union (EU)n have recently called on the EU to not allow China to dominate the sovereign digital currency scene. Meanwhile, Turkey is set to conclude final testing on its digital lira by 2020.

What do you think will be the implications of Libra being under the custody of the IMF? Let us know in the comments below.