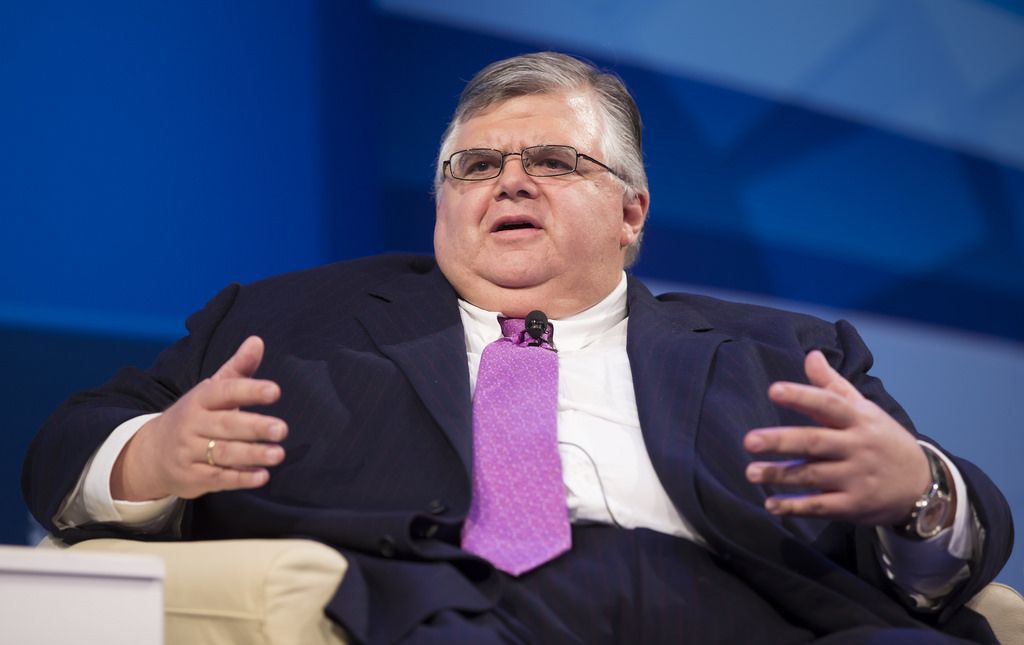 For Agustin Carstens, head of the Bank of International Settlements (BIS), central banks cannot concede their roles as gatekeepers of the global financial system to private cryptos. Meanwhile, authorities in the U.S. say no plans exist to create a digital U.S. dollar (USD) despite reports of some major nations looking to float their own sovereign digital currencies.

In a speech delivered at Princeton University, Carstens argued that private cryptos shouldn’t replace central banks. According to Bloomberg, the BIS chief likened virtual currency projects to ‘gleaming skyscrapers’ while calling central banks the providers of trust in the global financial infrastructure.

While commentators like Carstens cling to the primacy of mainstream finance — a system that has allowed 1.7 billion adults remain unbanked, bitcoin continues to foster greater financial inclusion. Bitcoin, the top-ranked crypto by market capitalization currently processes between $1 billion and $3 billion worth of transactions per day.

The BIS chief, like many members of the mainstream banking establishment, has a history of anti-crypto views. At the start of his tenure, Carstens called on regulators to enact stricter laws to govern the virtual currency market.

However, Carstens’ remarks contain a note of urgency missing from his comments earlier in the year when he opined that there was no urgent need for central banks to create sovereign digital currencies. However, at the time, Libra hadn’t published its whitepaper.

Since releasing its white paper, several nations have expressed plans to create their own sovereign digital currencies as a way of preventing the success of Libra.

Central Banks Have to Control the Digital Currency Narrative

For Carstens, central banks should control the narrative of the emerging digital currency space. Commenting on the matter, the BIS boss, remarked:

We have a responsibility to be at the cutting edge of the debate. There is really no choice but to do so, as otherwise events will overtake us.

As previously reported by Bitcoinist, the European Central Bank (ECB) is studying modalities for digital currency use. China is also another country linked with creating a national digital currency with several state actors out of Beijing reporting that there are studies on the matter currently ongoing.

Meanwhile, U.S. Treasury Secretary Steve Mnuchin says the country has no plans to create a digital USD any time soon. While the U.S. might not be looking to enter the burgeoning national digital currency wars, some commentators say Beijing could use a digital yuan to eat away at RMB/USD usage gaps.