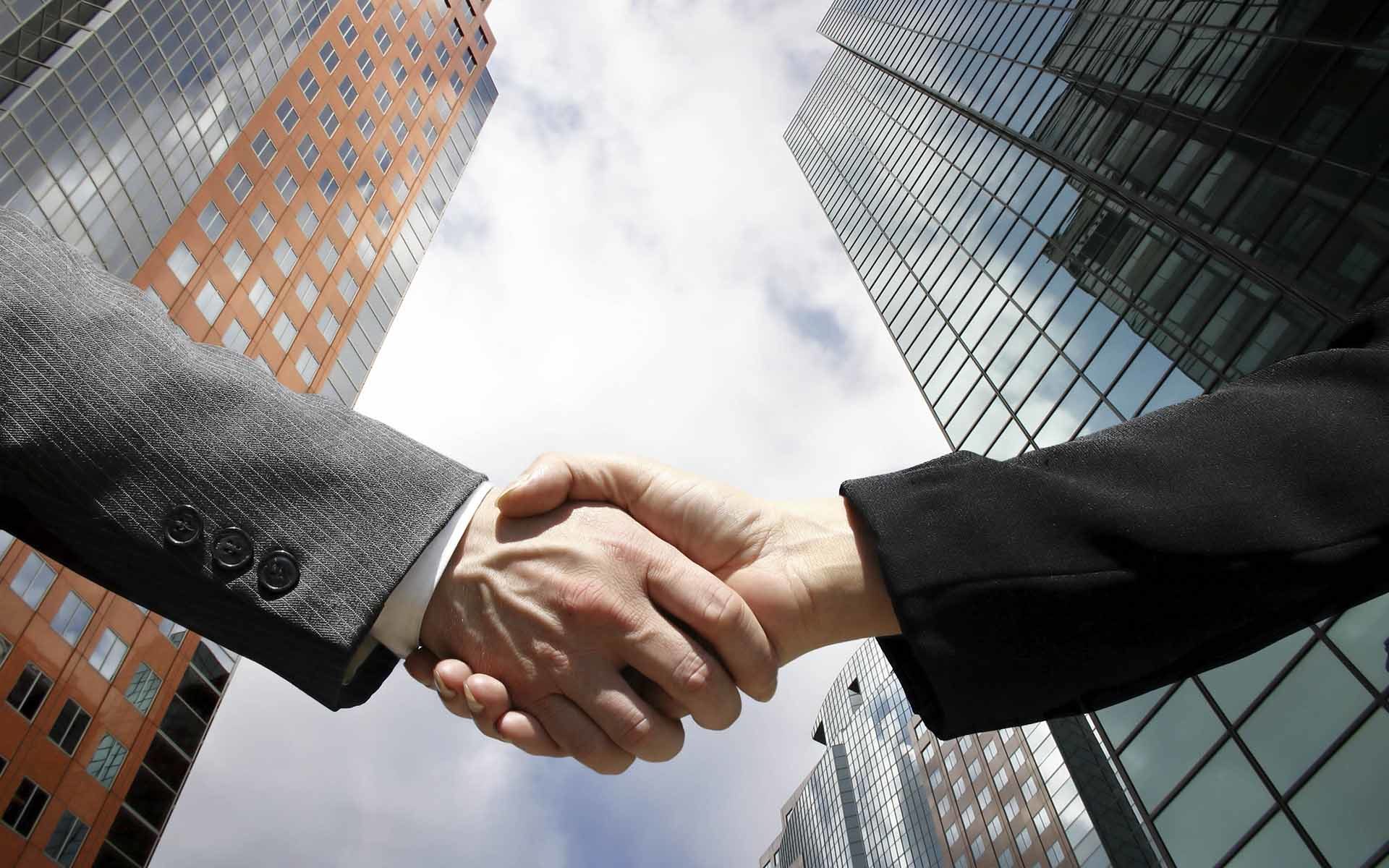 Today is the day. Out of all the meetups, conferences, and hearings that we’ve seen regarding the future of money over the last year, IMHO none are as critical as the decision expected from India’s supreme court today.

Like several other places in the world, the Indian government is now working hard to form their policy regarding bitcoin and cryptocurrencies but the banking sector has made it clear that they will do everything in their power to halt this.

When Prime Minister Modi made the move to remove 86% of the paper money in India on November 8th, 2016 he inadvertently handed a big win to the banking system and it seems they’re willing to do everything in their power to maintain the status quo.

The crypto ban imposed by the Reserve Bank of India earlier this month is a clear example of this effort. Let’s hope that the judicial system sees through this today and strikes down this policy, doing what is right for the wider public now and for future generations.

Please note: All data, figures & graphs are valid as of July 20th. All trading carries risk. Only risk capital you can afford to lose.

It was funny, but yesterday I was teaching a group of new eToro representatives about central banks and happened to use an example of what’s happening in the news.

The point I was making is that central banks are officially disconnected from politics but that politics do end up influencing their actions and vice versa.

In his testimony on Wednesday, Fed Chair Jerome Powell did his best not to take sides on the current trade dispute between the USA and China. However, when pressed, he did admit that the proposed sanctions of $200 billion on Chinese imports would have a negative impact on the economy.

This is similar to when Mark Carney, the Governor of the Bank of England, stated before the Brexit referendum that if the vote passes it would hurt the Pound. The statement doesn’t take sides, it simply states the view of someone who is in a good position to understand the economic impact.

So, it was a bit surprising that a few hours after our lesson, Donald Trump had a few remarks of his own about what he thinks the Fed should or shouldn’t be doing.

Though President Trump insists that he’s not trying to influence the Fed’s decision, the very fact that he stated his opinion will likely have an impact on policy, it certainly had an impact on the markets.

Here we can see the US Dollar falling at the time of the interview.

The price of gold also reacted to the administration’s new policy.

Well… maybe not a new policy. Trump did blast Yellen while on the campaign trail for raising interest rates but this is the first time that any US President has so publicly disputed central bank policy, at least not since Bush Senior & Greenspan.

Meanwhile, Trump is still under pressure for his performance with Putin in Helsinki and we’re watching that play out in the press and in Congress.

Stock markets remain mixed while all this sinks in.

There’s been a lot of excitement in the crypto markets over the last few days and everybody wants to know where this is going.

Here’s an article that’s rather bullish…

…and here is one that’s quite bearish…

It’s still too early to say for certain. The chart of bitcoin is sending rather mixed signals. On the one hand, the downward trendline (yellow) that that has loomed over Bitcoin for the better part of this year has now been broken.

On the other hand, the current rally has stopped significantly short of breaking the strong line of resistance (dotted blue) that kept the price notably depressed in early June. A break above that could very well lead us to $10,000 (green line) but only a clean break above that would indicate a shift in the medium term trend.

One point that is giving a positive sign is the level of divergence between different digital assets. Here we can see a graph containing all the cryptos currently traded at eToro over the last few days.

We’ve noticed in the past that when the trend is down the cryptos tend to stick more closely together, whereas when things are moving up we tend to see more mixed results. The price action over the last 48 hours would certainly indicate the latter.

As always, tag me at the links below if you need anything at all. Wishing you a very pleasant weekend.