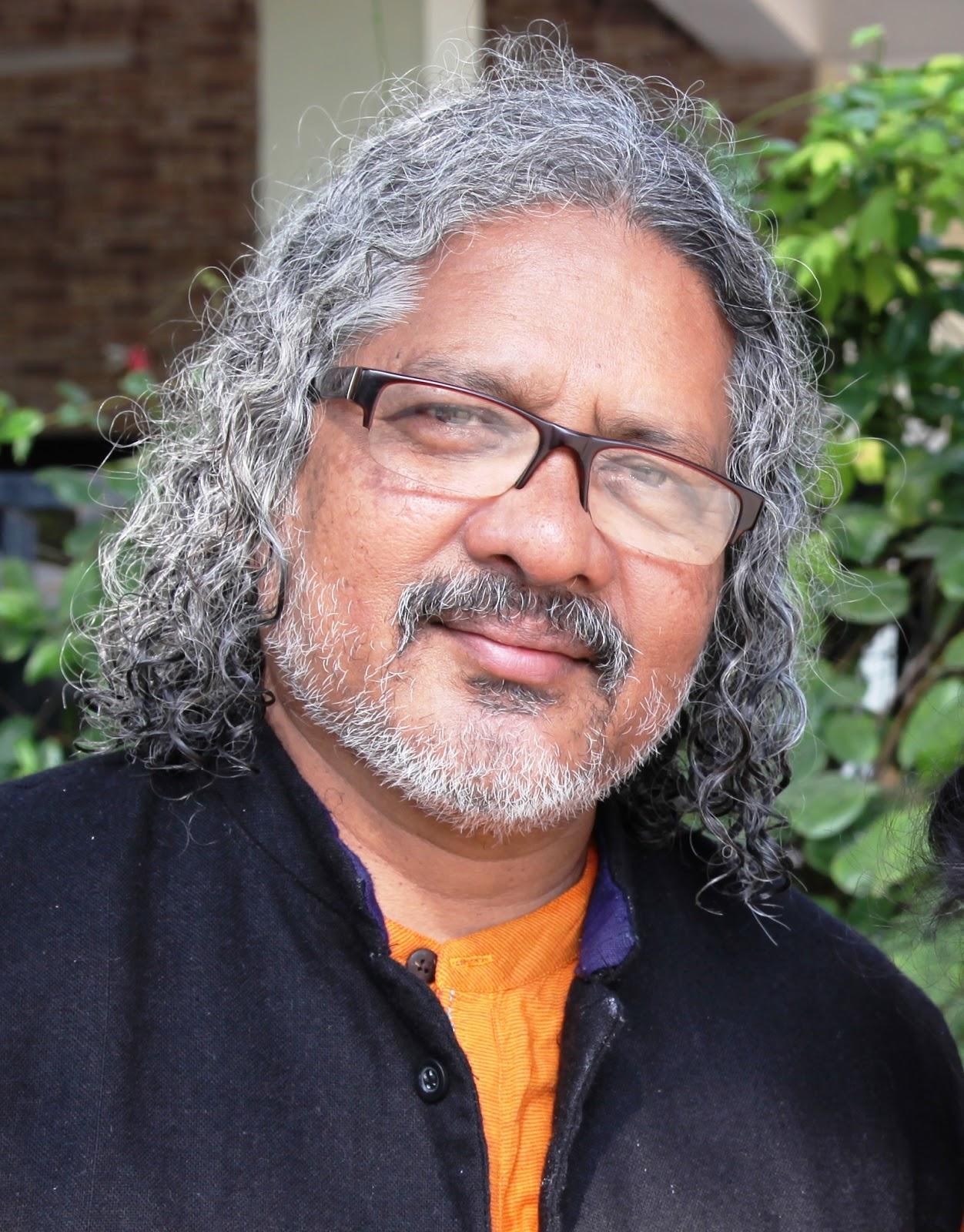 GoodDollar reached a key milestone in early April by becoming the first blockchain-based project to present at an international Basic Income Earth Network (BIEN) event. The general reaction at UBI-Nordic 2019, held in Oslo between April 5 and 7 and hosted by BIEN Norway, was encouraging, according to Dr. Sarath Davala, Vice Chairman of BIEN.

“I believe it was the first time anyone from outside our regular basic income community made a presentation about blockchain and universal basic income (UBI),” he said of GoodDollar’s appearance at the three-day summit, a key event in the UBI calendar. 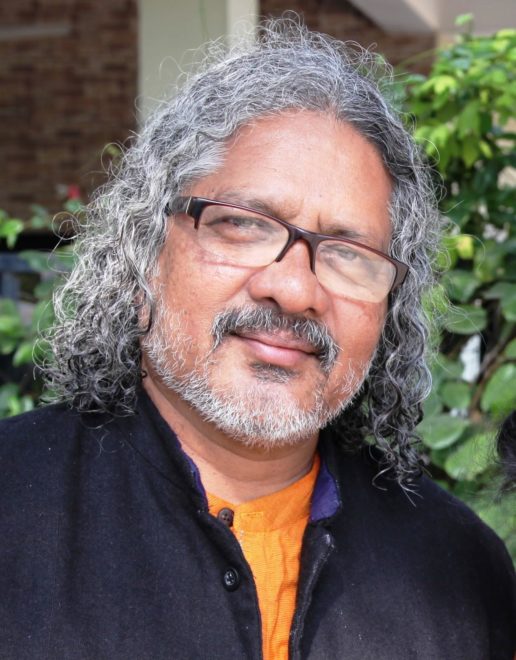 BIEN was established in London in 1986 by Belgian political economist Philippe Van Parijs, and for over three decades its group of progressive-minded academics have promoted the idea of UBI.

That GoodDollar was invited to speak at UBI-Nordic, and introduce itself to the basic income community, was a landmark moment for the not-for-profit research hub, which explores how decentralised cryptocurrencies and blockchain technology may enable models based on UBI.

Like most members and affiliate projects within the basic income community, GoodDollar’s driving aim is to reduce wealth inequality – yet using a global-first approach. Dr Davala, the coordinator for India Network for Basic Income (INBI), said the presentation by Dr Nir Yaacobi, GoodDollar’s Lead Economist (who wrote about his time at Chateau Neuf, and also featured on a panel at the event), was a good introduction to cryptocurrencies and blockchain for many BIEN members. “Several people told me that they appreciated the new things they learnt, and understood GoodDollar’s vision,” he said.

“Currently, there are three kinds of people within the BIEN community, when it comes to blockchain. Firstly, there are those that have little interest in the technology and are even a little suspicious of it. Those in the second category are more open minded and curious to understand its potential and see how it might work for ordinary people and contribute to social justice. A smaller group, including Hilde Latour and Julio Linares, work within the blockchain domain.

“The last two groups are happy to engage and debate the benefits of blockchain, and some may come forward to GoodDollar to discuss collaborations.”

He continued: “It is extremely important that these two worlds [traditional UBI and blockchain UBI] meet in a humble way, so as to see what there is to learn from each other. Sometimes just knowing what we do and gaining clarity on what our motivations are is enough to clear the mutual distance and suspicion.

“In general, we assume that ultimately it is the state that implements the UBI. It is only the state that can bring scale to any policy idea. Private agencies – community-based or initiated by the non-profit organisations – can only do experiments and proof-of-concept initiatives. However, I feel it will break new ground, and make us all in the BIEN community think beyond the state, if it can be successfully demonstrated that communities can be empowered through decentralised blockchain solutions.”

Dr. Davala, who will play a central role when the 19th BIEN Congress takes place in his home city of Hyderabad from August 22 to 25 later this year, urged GoodDollar to build upon this promising start with the BIEN community.

“The way I see it, Oslo was a dry run for GoodDollar, and was quite successful,” he said. “In my view this marks a strong starting point, and a firm foundation on which to build upon at the BIEN Congress.”