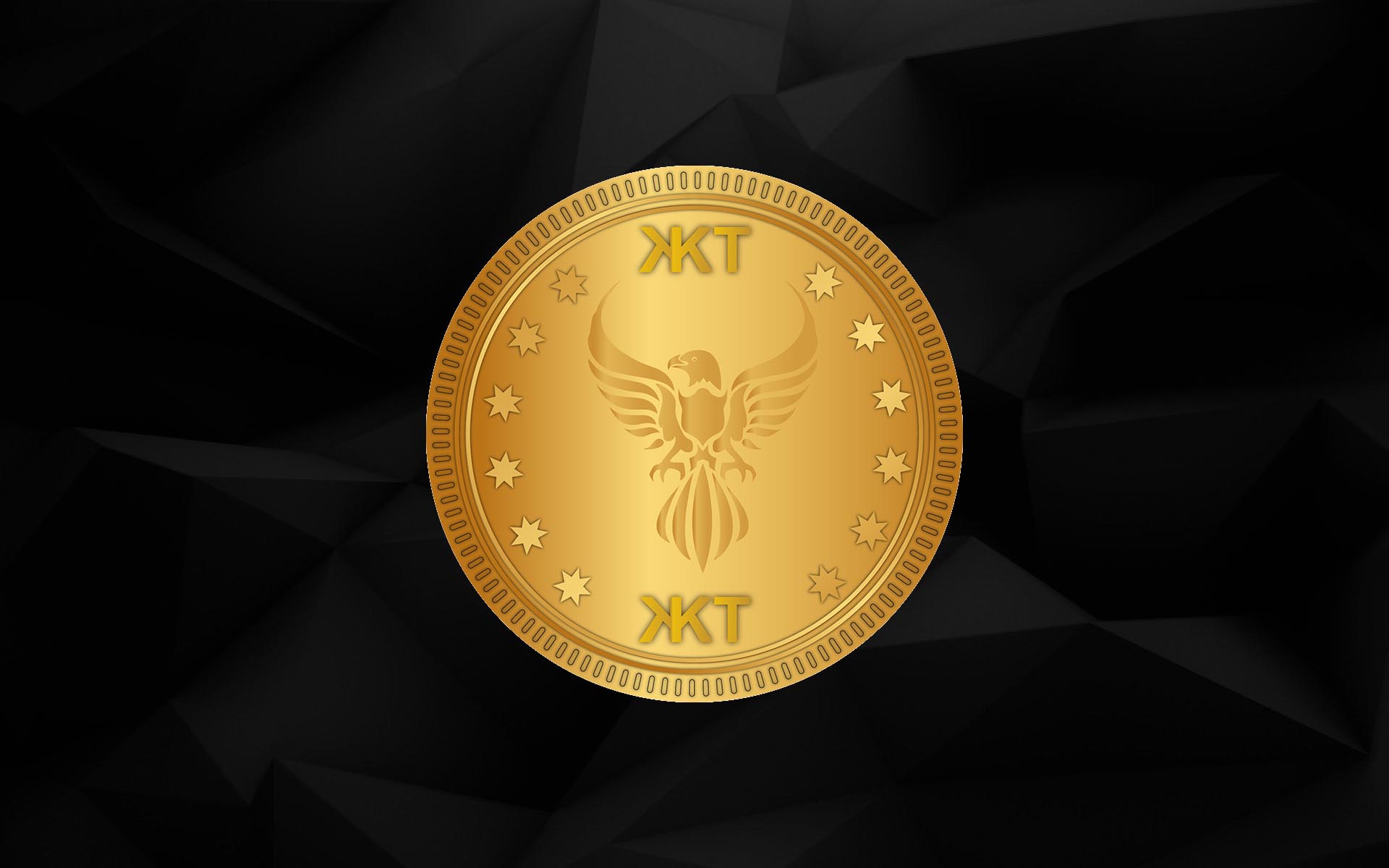 Before Paper Money, Livestock Was the Maximum Appraised Commodity; Now Cryptocurrency Has Taken the Crown

KKT coin is the newly ventured cryptocurrency sloganizing to bring the power of money to the hands of common men, those who are oppressed, less-fortunate and lacking the resources. The idea behind creating KKT coin was to heal the people anguished by financial trivialities, emotional damage, and social retard; created through the proxy-war between the super nations of the world.

There are kids who need us for food, shelter and most of all, to abolish the ignorance prevailing in their minds and hearts due to the illicit silence of the world on their opacities. There are women, in continuous fighting with egalitarianism created through gender-bias. This acumen is changing relationships of women with their natal families and distressing them endlessly – because no one is cognized to admit women have the right to be the head-of-family (especially in the countries with lower literacy rate).

So, the idea of KKT coin launch is to empathize the fraught members of the society, pledging them with opportunities, resources (in terms of infrastructure and services) and most of all giving them enough monetary possessions for survival.

He further added that the KKT Coin launch is not an overnight decision, in fact, the KKT foundation and experts have read the societies and generated facts regarding children and women sufferings. He said that women and children are the important props on which a society stands in long-term so they made findings regarding women.

Women and children in underdeveloped or developing countries are suffering from many problems and KKT foundation is focused on the on the following findings: 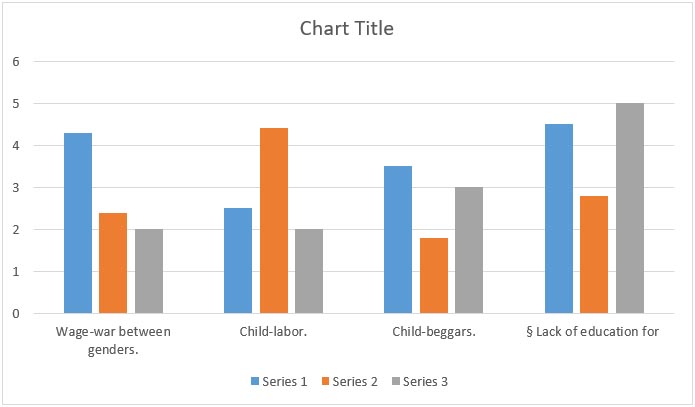 Women and children have also been degraded due to wars and there are a number of factors affecting them nowadays and needs to be eradicated. Here are the findings by KKT team experts. 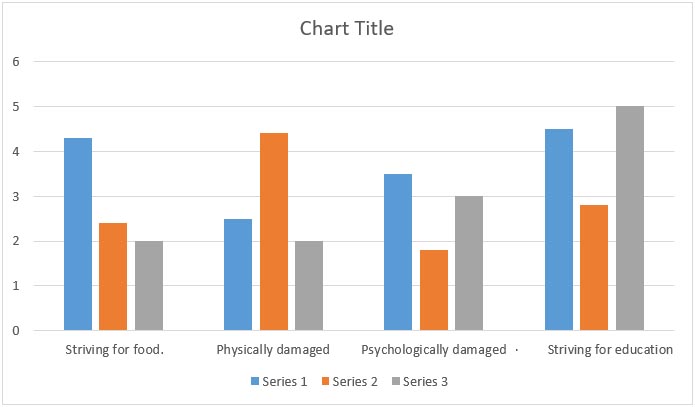 When asked why they thought to generate money by using cryptocurrency, De Villiers replied:

Cryptocurrency has taken over the globe. These are just 10 years when the first ever crypto in the shape of bitcoin was launched and now it is the most valuable asset even in the physical world. Moreover, virtual world responses better than physical world as, on the internet, digital currency doesn’t constrain you with borders and races. It offers best resources either you want to buy commodities, sell services or invest in the human welfare; cryptocurrency is providing the means in every way to every citizen either poor or rich or mediocre. Thus to make the progress rapid fast we have chosen this mean.

It is safe, secure and the same time most revenue generated currency. Its rate is stable and investing in KKT will bring you money as well as the power to be whatever you want to be. You don’t have to be worried here for online scams while purchasing KKT coins because the currency is registered and recognized at all the crypto markets. Moreover, it is not owned by someone you don’t know in fact it is owned by you, all of you who ever is the part of investment.