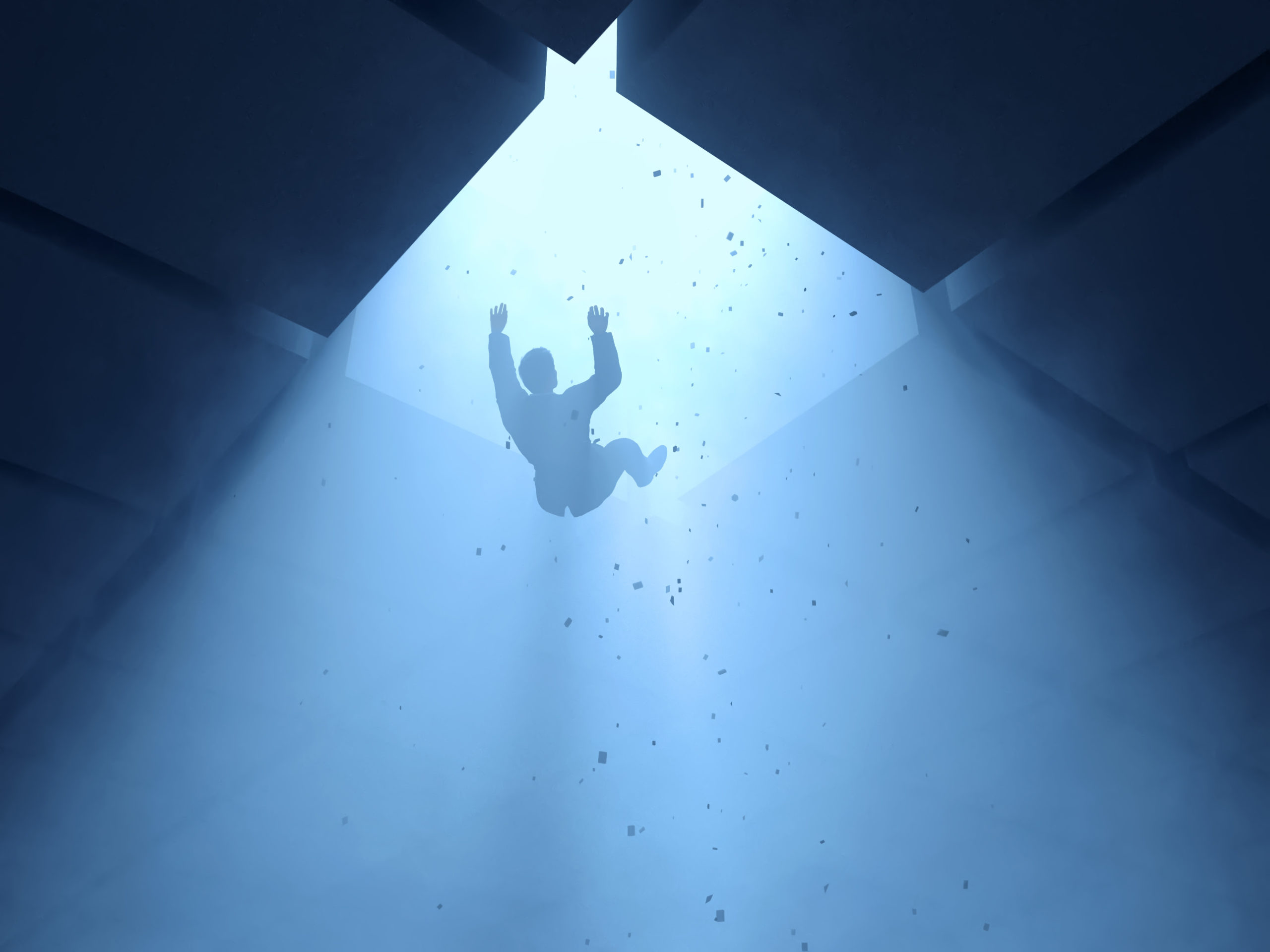 Beware of False Bottoms: Comparing Bitcoin and the S&P 500 to 1929’s Great Depression

A false bottom giving false hope ahead of the Great Depression is drawing comparisons to the current S&P 500, which has made the sharpest bear market recovery in history. Further comparisons to Bitcoin show why false bottoms are the most devastating challenge for long-term investors.

S&P 500: Sharpest Bear Market Recovery, Or Prelude to Another Depression?

In early 2020, the S&P 500 and other major stock indices set an all-time high record. Weeks later, a day now referred to as Black Thursday led to a low of over 35% from those record highs.

The S&P 500 has already recovered over two-thirds of the losses, marking among the sharpest bear market recoveries ever.

The recovery, however, closely mimics the initial bounce in 1929, ahead of the Great Depression. This area acted as a “bottom” for overconfident investors too quickly rushing to buy lows.

After the initial recovery, the popular US index sank lower and lower, along with the entire US economy.

False bottoms are especially devastating as the initial round of investors willing to take the risk and buy lows, have now been wiped out and could be selling at a loss, adding to the downside momentum.

The S&P 500 has has recovered faster than any other bear market.

What do you think happens next? pic.twitter.com/CfnCbfSLx1

Bitcoin: The King of False Bottoms

Few markets see false bottoms as commonly as Bitcoin and crypto. It took nearly a century for a proper comparison to occur in the stock market. Meanwhile, there’s been several over the course of Bitcoin’s bear market.

Even the $6,400 “bottom” in December 2019 eventually was proven to be a false bottom that didn’t hold. Bitcoin price plummeted through it and retested bear market lows at $3,800.

Given the current economic circumstances and the fact, there’s truly no preparing for a black swan event such as what has transpired, the $3,200 “bottom” may not actually be the bottom.

The devastation crypto investors would suffer through if that bottom gave way, would essentially make a year and a half of positive price action moot.

Bitcoin has also shown a strong correlation with the S&P 500 over the last several months, making the possibility of yet another false bottom in Bitcoin very real and dangerous. 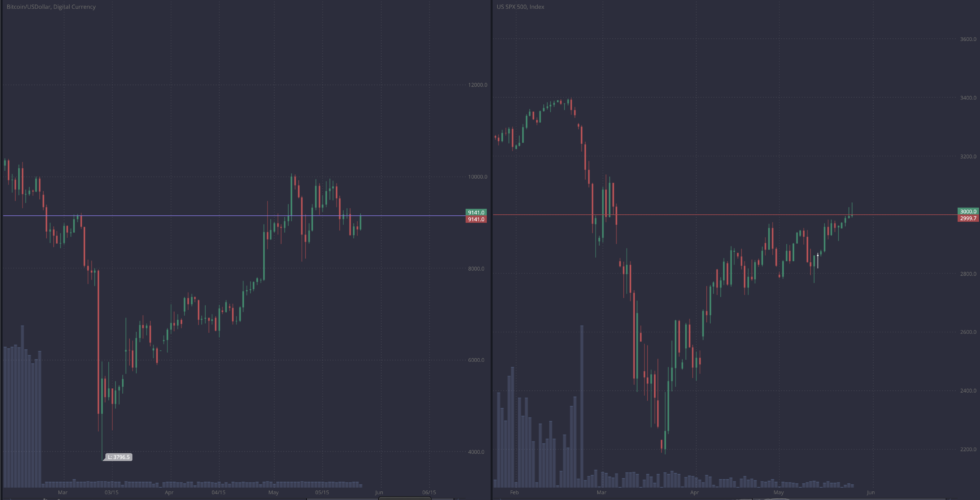