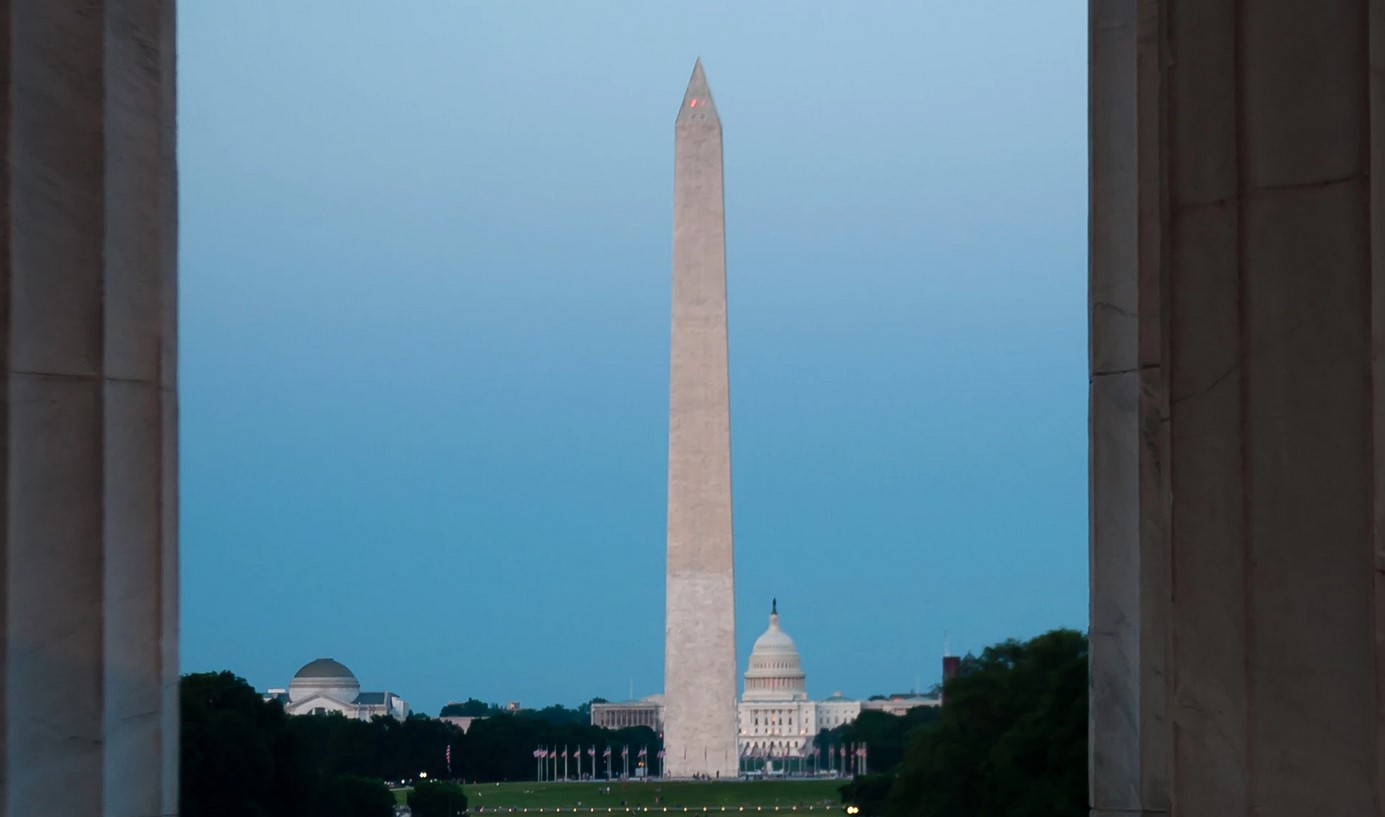 Biden Administration Drafting Bitcoin Regulation, Why It Could Be Approved Soon

Fox News correspondent Charles Gasparino claimed via his Twitter handle that Joe Biden’s administration is currently working on a “regulatory approach” to Bitcoin, cryptocurrencies, and the crypto industry in general.

Citing Wall Street executives close to the Biden administration, Gasparino clarified that the new regulations are in an early stage. Deputy Treasury Secretary Wally Adeyemo will apparently have a major role in the crypto regulatory framework to be headed by Secretary of the Treasury Janet Yellen.

As reported by Bitcoinist, on many occasions Yellen has issued negative comments on Bitcoin and cryptocurrencies due to their alleged primary use for “illegal activities”. Data from analytics firm Chainalysis offers a different perspective and concludes that less than 1% of BTC transactions can be attributed to “criminal use”.

BREAKING — @JoeBiden Admin is in the early stages of developing a regulatory approach to the booming crypto biz, sources tell @FoxBusiness. Will discuss w @LizClaman what's being kicked around re regulation, @SEC_Enforcement activities and the possibility of a $BTC ETF

The Fox News correspondent highlighted the role of recently appointed Securities and Exchange Commission (SEC) Chairman, Gary Gensler. Swear in office last Saturday, Gensler is apparently awaiting instructions from the office of the Treasury on the general policy to be implemented with a new regulatory framework.

The Biden administration could be under a lot of pressure to approve a new regulation for the crypto market. The SEC alone has over 9 Bitcoin ETF petitions from different firms. Another point of pressure is found northern, Canada is consolidating its edge on this front; the country has already approved several Bitcoin and Ethereum ETFs.

There have been no official statements from the White House or the regulators. However, Gasparino claimed a new regulation could be approved in the coming four weeks. This could coincidence with the launch of the U.S. first Bitcoin ETF.

Balchunas speculated on the possibility Grayscale could use this ETF as a “host body” to convert their Grayscale Bitcoin Trust into a Bitcoin ETF. Since then, the premium for Clearshares ETF has skyrocketed with a 3x jump in Basis points (bps) and in trading volume, as shown in the image below.

Balchunas has reiterated several times that the conversion of Grayscale’s product is pure speculation. However, he added:

trying to think if there would be any reason for $GBTC investors to sell and buy $BTC ahead of all this, like some kind of front-running play but not sure how that would work. Anyway, the numbers are still too small to conclude much but def worth monitoring.

BTC is trading at $56.234 and has been moving sideways for the past 24 hours. In the weekly and monthly chart, BTC has 5.9% and 3.5% losses, respectively. News of a Bitcoin ETF launching in the United Stated could bring fresh capital to the crypto market. Therefore pushing BTC towards uncharted territory.