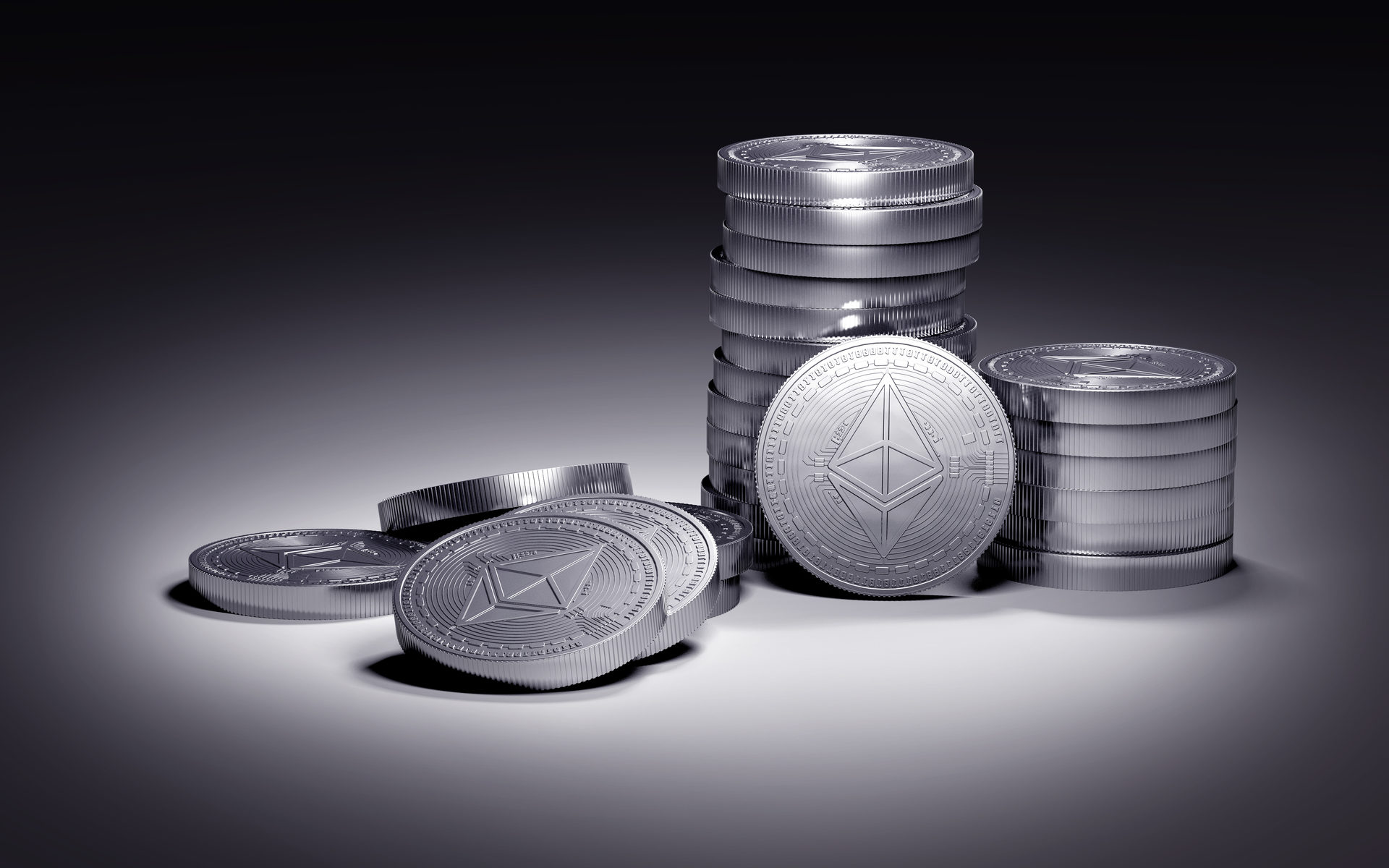 The biggest Ethereum wallets are getting refilled, signaling a new accumulation phase. Stakeholders may refrain from selling ETH ahead of the opportunity to stake the asset in ETH 2.0.

Ethereum (ETH) established itself at $232.07, avoiding the fate of sinking again below $200. Now, there are more signals of activity, as large-scale wallets show signs of accumulation. Based on Santiment analysis, the accumulation of ETH may be an indirect indicator of price moves.

The top 100 holders of #Ethereum are once again beginning to accumulate higher percentages of the total token supply, in spite of the ongoing consolidation that has been occurring for the past couple of weeks. Generally, when this kind of accumulation starts to mount, it's a pic.twitter.com/Rr5C8vuE97

Santiment comments that the effect of accumulation may not immediately translate into a bullish price move. But this trend works as a sign that Ethereum stakeholders see more importance in holding the chief utility token.

ETH is much more than a base pair currency and a speculative bid. Its network is still instrumental in decentralized finance (DeFi), and gaming apps or other entities still need ETH for gas fees.

ETH trading also remains relatively high, with volumes above $17 billion in 24 hours. The coin’s transaction count increased slightly in the past weeks, also coinciding with a spike in mining activity. Despite the recent slide from $280, ETH looks well-established as one of the drivers of cryptocurrency growth.

The other bullish factor for ETH is that the network will now carry even more Tether (USDT), as it is being retired from the TRON network. A recent transaction carried over 200 million USDT from the TRON to the Ethereum network.

ETH benefits both from gas fees related to the Tether smart contract and from direct USDT liquidity inflows. More than $2 billion per day flow into ETH from the USDT pairings. ETH has a relatively constant market cap dominance of about 10%.

In the short term, however, the market moves remain unknown. There are still bearish scenarios for ETH to sink to a lower price range. Prices are also tied to the performance of Bitcoin (BTC) and the overall market sentiment.

#ETH
Still look bearish to me, changing my mind only after a breakout of the bearish pennant. Yesterday I managed to close shorts at 220$ because I've seen selling pressure was not that high. At the moment I'm short from 227$ and I should increase here but… pic.twitter.com/1ry1QT8lTp

The accumulation in top wallets also recalled the fact that the PlusToken scheme and other whales may put downward pressure on the price by selling. Currently, Bitfinex has the single largest ETH wallet, while DeFi and wrapped ETH lines up second. Within the top 10 is also one of the PlusToken wallets, with nearly 800,000 ETH. The EthDev wallet containing more than 593,000 coins, is still untouched. The potential for proof-of-stake is also an incentive to hold onto coins.

What do you think about the latest ETH accumulation statistics? Share your thoughts in the comments section below!

Is Ethereum A Security? Cardano’s Charles Hoskinson Sheds Some Light

Merge Aftermath: Ethereum Fees, Supply, And The Network At Large