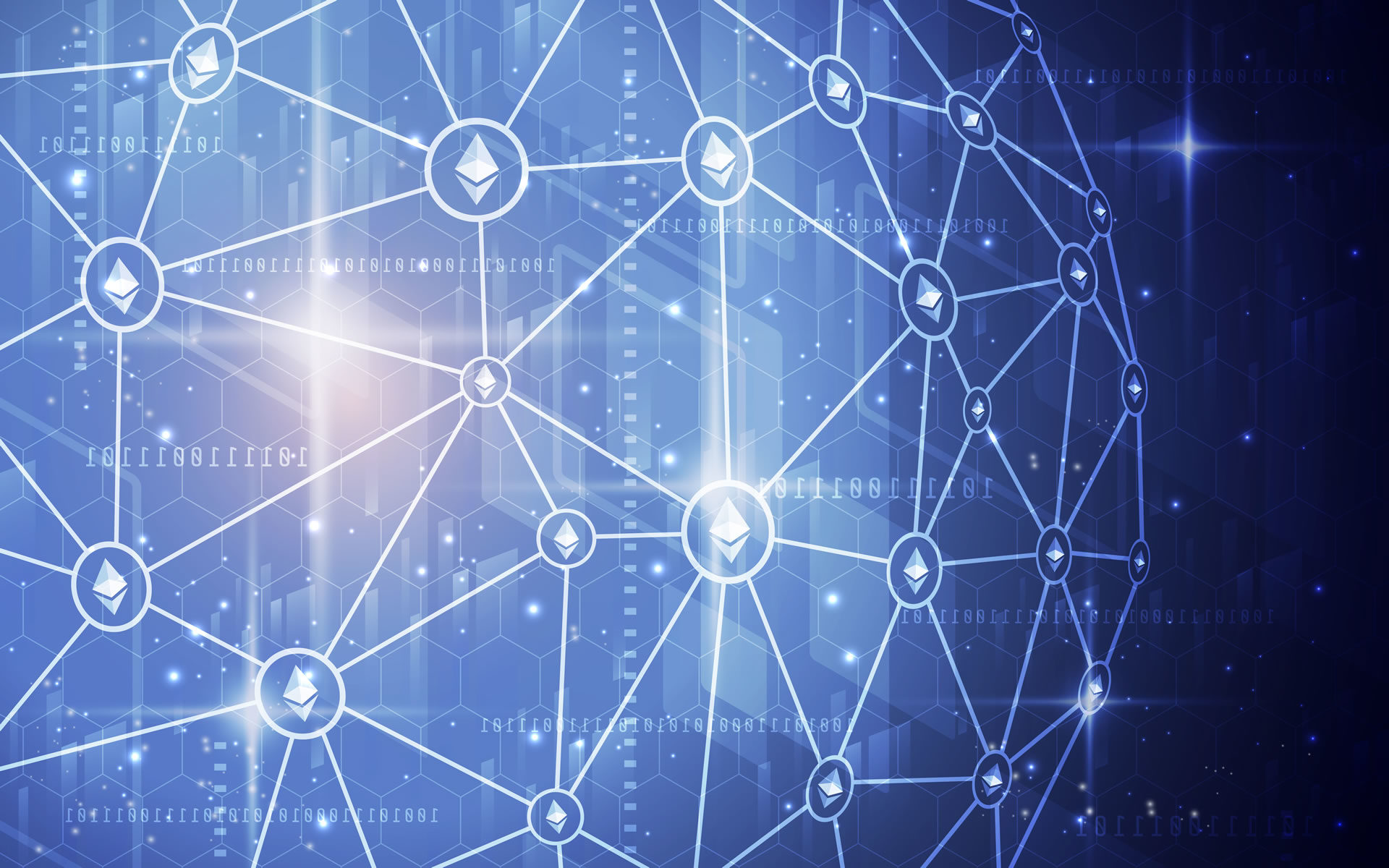 Development on Ethereum 2.0 is continuing to break new grounds as one of the most important smart contracts for the network has just been successfully verified.

The deposit contract records the transaction history and locks these deposits on the ETH 1.0 chain for later claiming on the Beacon Chain. The smart contract employs the Merkle tree data structure to store the deposit history efficiently.

“This is the primary audit/verification. The contract and the formal verification work is now for public review.”

There are no other audits planned for the deposit contract however there are two more expected for Beacon Chain in February according to Trustnodes.

Last week it was reported that 22,000 active validators were running the first Ethereum 2.0 client on test net.

These client testnets may start connecting to each other in a prelude to the genesis block test net which heralds the first major implementation of proof of stake.

At the beginning of the year, nine independent teams began work on implementing Phase 0’s Beacon Chain. It is expected to launch in the second quarter of this year according to Josh Stark’s yearly Ethereum roundup.

As expected these under the hood developments on ETH 2.0 had no real impact on token prices. Ethereum has currently pulled back a couple of percents to settle at the $165 level where it is expected to consolidate until bitcoin makes a bigger move.

2020 has been bullish for Ethereum so far with gains of almost 30% since New Year’s Day. Long term technical signals are finally turning bullish and there is renewed hope that ETH can finally break out of its two-year bear market.

As proof of stake nears and development continues it is only a matter of time before Ethereum is back in bullish territory.

Will Beacon Chain be launched this year? Add your comments below.