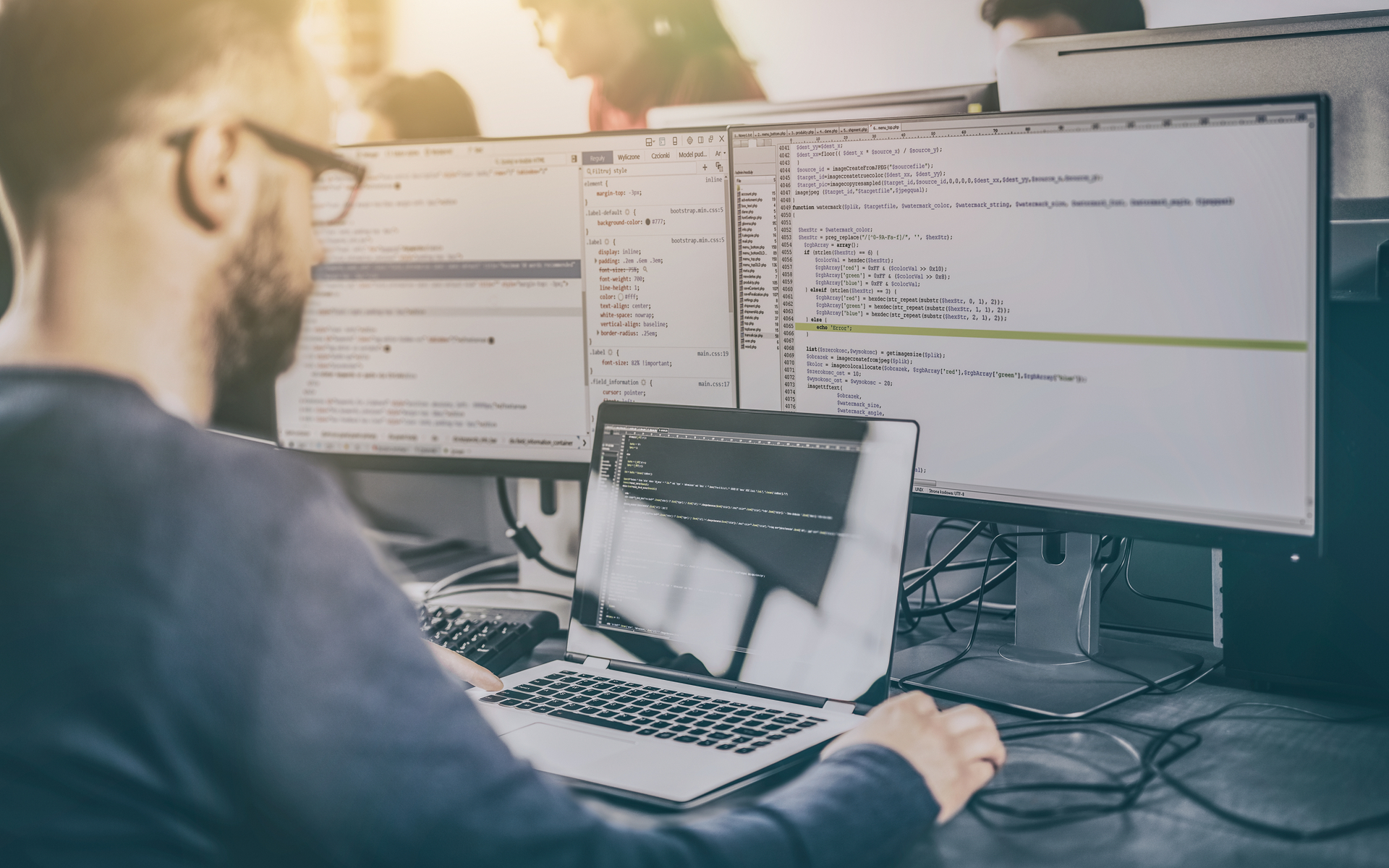 One of the broadest testnets for Ethereum 2.0 is advancing, already attracting 22,000 validators. The shift to proof-of-stake is still left for the future, but there are signs of incipient and growing interest.

Ethereum (ETH) has not moved as fast from mining to staking as previously promised. Instead, the network has taken a series of smaller steps. At the same time, entities interested in the ETH economics have tried to remain a step ahead, by testing the staking mechanisms offered.

Prysmatic Labs has launched one of the largest testnets, outpacing single-client tests. The testnet launched this January 9, and immediately saw a pickup in reported validators.

“These are 22k validating keys. It’s probably between 5 to 10 individual operators. Maybe more, but it’s hard to tell who controls keys and who’s just an observer,” he said.

According to Raul Jordan, Prysmatic has launched the largest testnet so far, encouraging for the future of the second-largest crypto network.

At the testnet level, Prysmatic has called for hackers to try and exploit the network. Moving to Ethereum 2.0 on an actual live network will be a high-stakes event, affecting a wide ecosystem of games, finance, and exchange apps.

But the exact number of participants is in fact lower. This shows that moving to staking, Ethereum supporters may be quite a few at the beginning. The move to staking will displace the already well-developed mining ecosystem for Ethash rigs.

Staking May Lock Up 10M ETH

Based on rough estimates by Vitalik Buterin, moving to a staking model may lock up around 10 million ETH. Annualized inflation will increase slightly for ETH, and the annualized interest rate maybe around 6%. Still, the network will have to find a sweet spot for the number of stakers.

The ETH rewards for staking will be variable, and the more ETH is staked, the fewer rewards will be proportionately distributed. This approach should discourage large-scale “whales” to take away most of the rewards while being overly influential.

Ethereum 2.0 has been announced over a year ago, and based on the most optimistic predictions, a launch may arrive within six months. However, skeptics allow for more delays. Despite the interest in testing the staking mechanism, there are still doubts miners may end up working on an alternative blockchain, posing special dangers for decentralized finance apps, which hinge their token value on a stable, reliable Ethereum network.

ETH traded at $169.73 after the most recent price recovery, getting close to its pre-crash level of stability around $180.

What do you think about the shift to Ethereum 2.0? Share your thoughts in the comments section below!