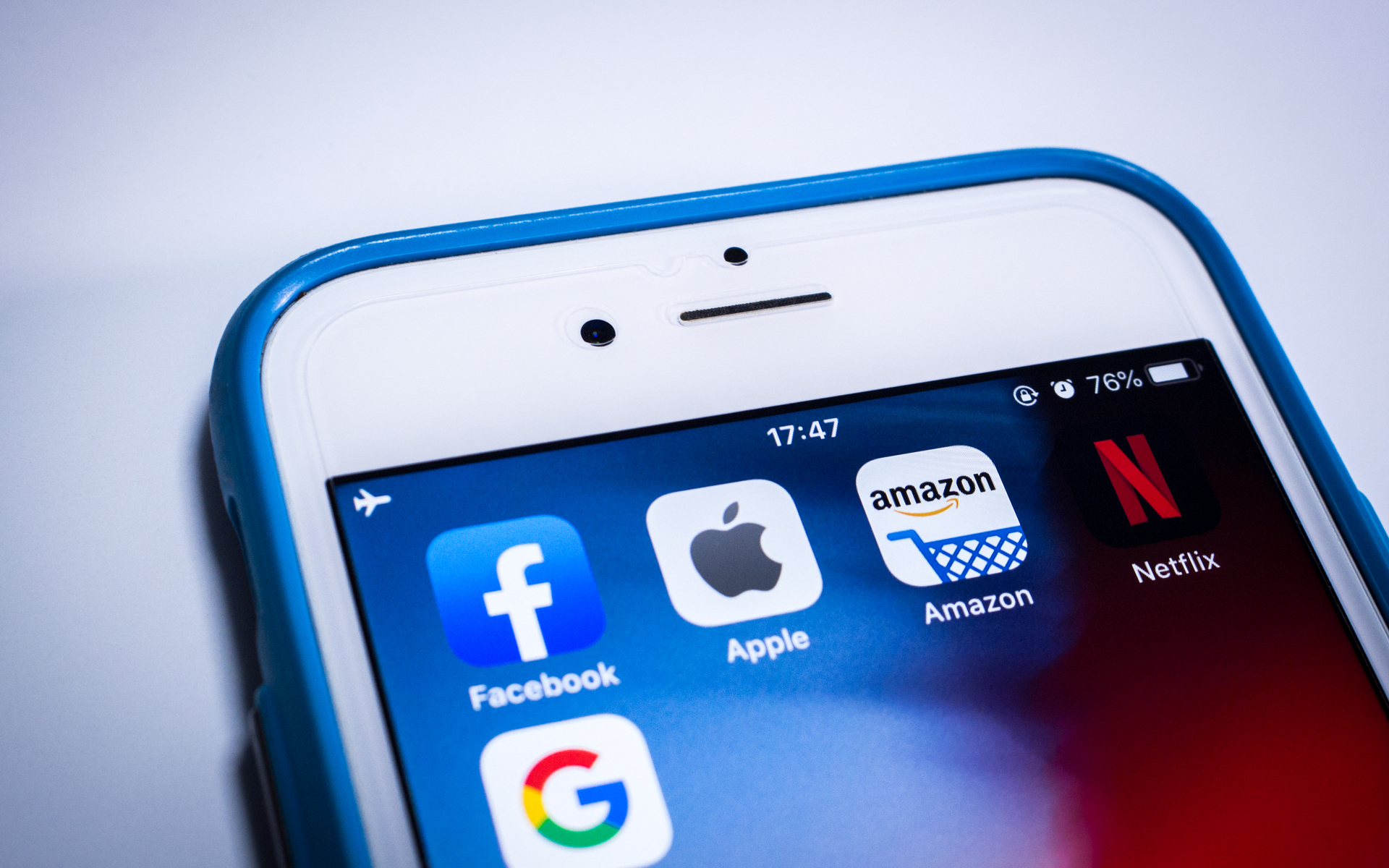 In a report published on Sunday (December 8, 2019), the FSB called for greater monitoring of BigTech’s involvement in financial services. While acknowledging the potential for greater financial inclusion, the FSB warned that greater participation of companies like Facebook in crypto payments and electronic transfer at large could pose significant risks to the stability of the mainstream financial infrastructure.

For the FSB, the major tech companies with their massive user bases may disintermediate banks if they become participants in the payments market. An excerpt from the report reads:

Where stored value payment products (e.g. mobile wallets) become prominent, a relatively large and potentially mobile pool of funds may be controlled outside the banking system (though often these funds are ultimately deposited with banks)… Furthermore, the greater mobility of this pool of funds compared with the customer deposits may also reduce the stability of bank funding.

The FSB isn’t alone in warning that BigTech’s crypto pivot could destabilize banks. Several governments and regulators have stated that Facebook’s Libra project may negatively affect their ability to control sovereign monetary policies.

Such is the level of opposition towards BigTech’s involvement in digital payments that some regulatory stakeholders say their proposed solutions should be domiciled with mainstream financial institutions. Some central banks are also reportedly working towards the creation of their own national digital currencies.

The FSB report also argued that BigTech’s payment pivot could exacerbate the problems already identified with fintech lending. According to the FSB, the new forms of credit that may emerge from this trend are untested, having never gone through a complete financial cycle.

For the FSB, a severe credit crunch coinciding with the proliferation of BigTech payment projects could lead to unforeseen negative economic consequences. According to the FSB, because BigTech generally favor data-driven protocols rather than customer-based approaches, the resultant credit crunch could be more acute.

As previously reported by Bitcoinist, the FSB is also keen on closely monitoring the Libra project. Back in September 2019, the FSB appointed Ryozo Himino, a top financial regulator from Japan to head the FSB’s oversight on the Libra project.

Do you think Bigtech cryptocurrencies will destabilize traditional financial markets? Add your thoughts below!