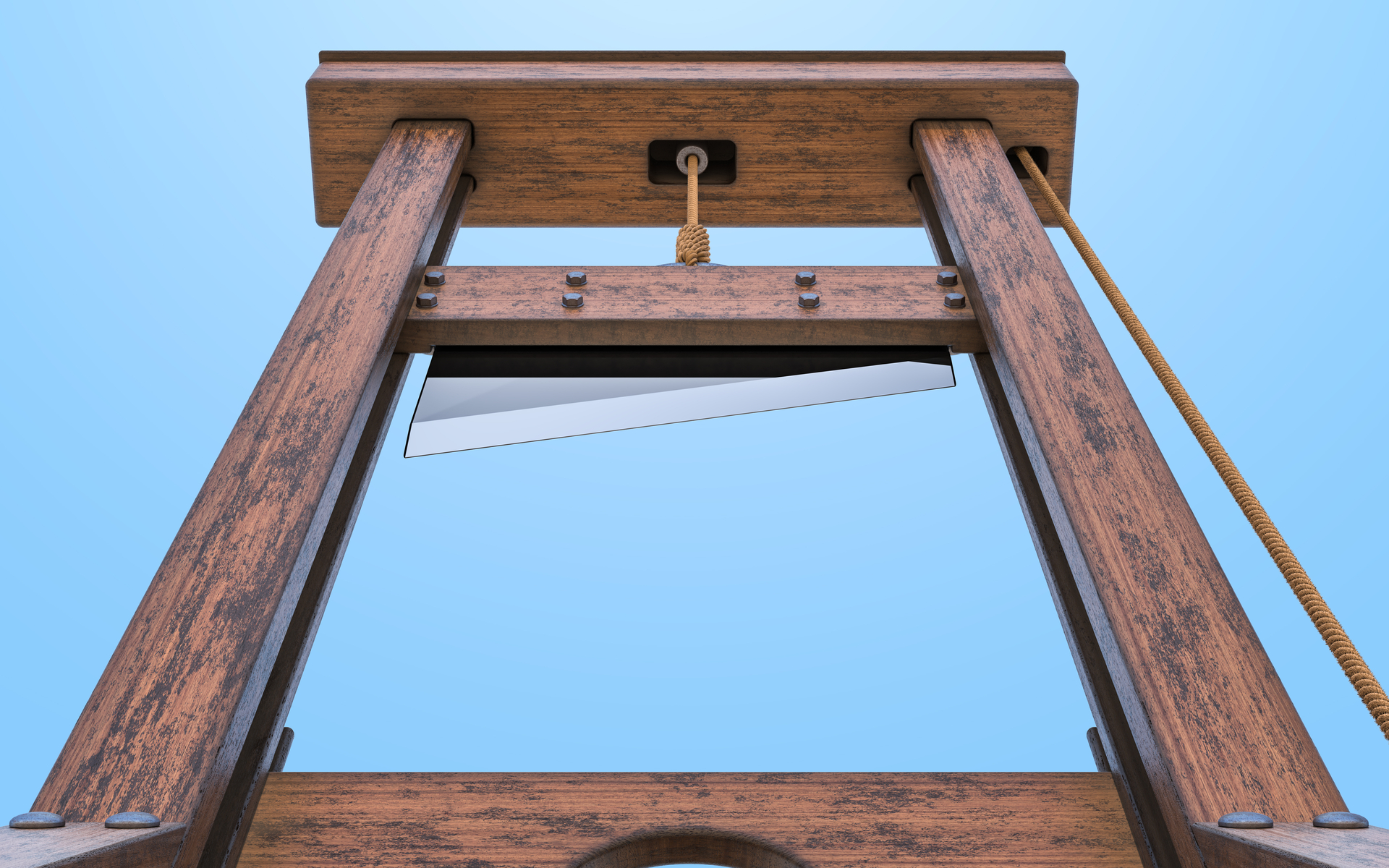 Someone Got #REKT On Binance

Bitcoin price continues to fluctuate at press time Monday, having reached over $11,300 on some exchanges before correcting downwards below $10,600.

Significant price moves can prove highly costly for margin traders, with the world’s leading crypto exchange choosing to steer clear of the sought-after, yet potentially dangerous, tool until now.

The fate of margin trading accounts on global exchange giant BitMEX, frequently makes for a point of debate on cryptocurrency social media, with data showing the extent of users’ gains and losses.

Zhao used the occasion of the first liquidation to remind followers to behave responsibly with their capital.

“Don’t bet against bitcoin, and don’t bet [against] b…” he wrote on Twitter, which serves as both a warning to inexperienced traders who might be considering margin trading, as well as a suggestion to his followers to long Bitcoin.

The final part of his comment is most likely referring to his platform’s own native currency, Binance Coin (BNB), as a reminder to support that token too.

BNB has gone from strength to strength in June, delivering a new all-time high of just under $40.

The main benefit of offering crypto-pegged tokens is that, obviously, this makes available to Binance DEX traders the many coins that have their own blockchains and aren’t native on Binance Chain

It went on to say,

With the increase in the selection of tokens available on Binance DEX, there should be an increase in trading volume and liquidity, This would further increase the utility value of Binance DEX.

As Bitcoinist reported, with regulatory questions affecting all cryptocurrency traders, Binance nonetheless has taken the decision to exclude US users from certain aspects of its platform.

Ahead of the upcoming G20 summit, cryptocurrency businesses are scheduled to meet with intergovernmental organization the Financial Action Task Force (FATF) in order to clarify recommendations which many say will place impossible demands on them.

What do you think about Binance’s margin trading? Let us know in the comments below!