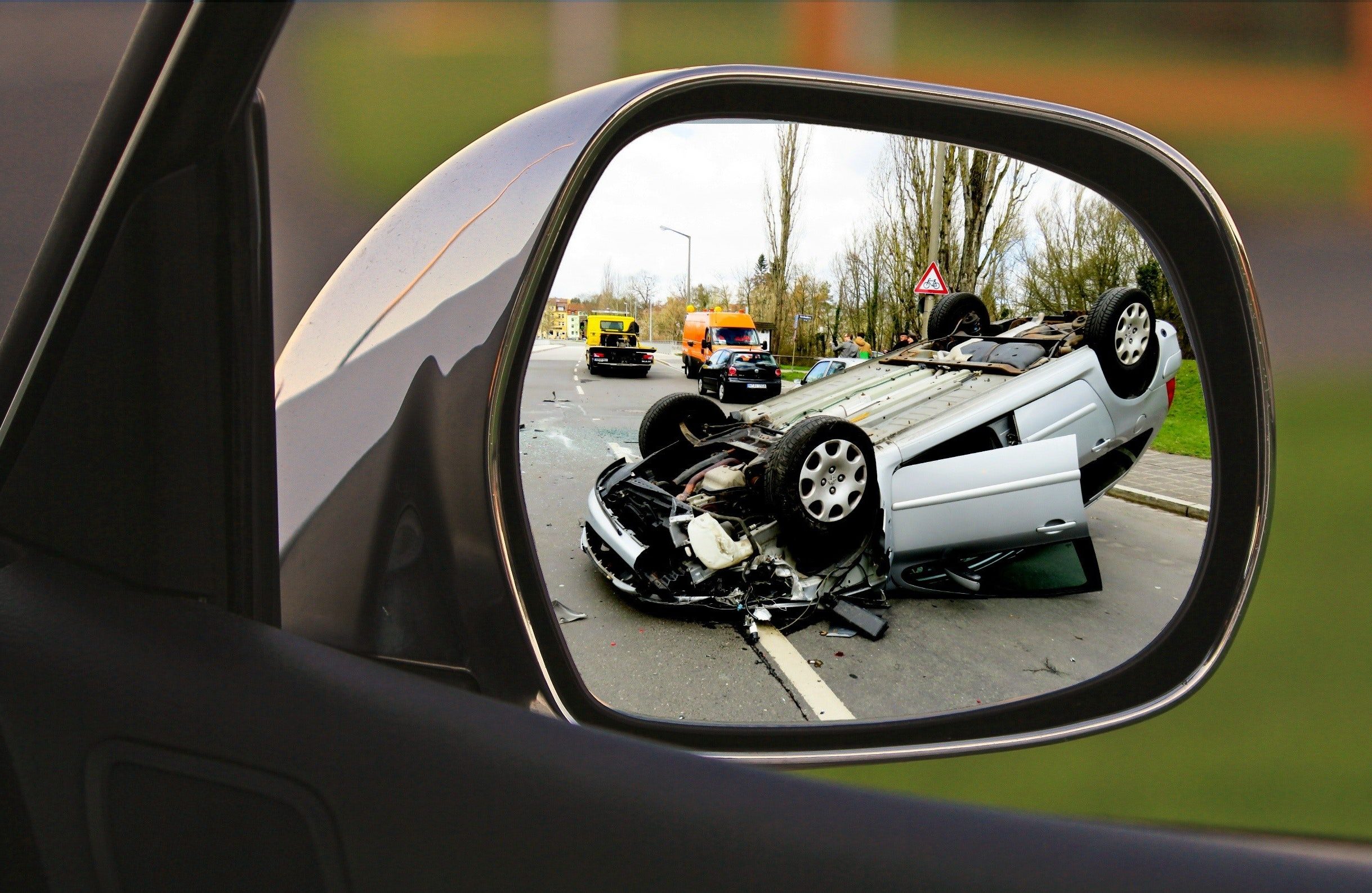 The CEO of Binance is facing criticism after wrongly accusing someone of attacking the newly launched bitcoin futures platform.

In an unusual turn of events, a debacle between Changpeng Zhao (‘CZ’) and an unnamed entity ensued over Twitter on September 16.

Data reveals a sudden dip in the BTC/USD price for the futures order book, which went from $10,324 to $10,024 in seconds on Sunday evening.

A market maker from a smaller futures exchange tried to attack @binance futures platform. NO ONE was liquidated, as we use the index price (not futures prices) for liquidations (our innovation). Only the attacker lost a bunch of money, and that was that. pic.twitter.com/ztMZEtYKc6

“A market maker from a smaller futures exchange tried to attack (the Binance) futures platform,” he wrote.

“NO ONE was liquidated, as we use the index price (not futures prices) for liquidations (our innovation). Only the attacker lost a bunch of money, and that was that.”

The identity of the market maker remains a mystery. Zhao nonetheless revealed it was the second time such an event had occurred.

A private exchange with the party then revealed that a technical error was to blame for the event.

“Had a chat with the client. It was an accident, due to a bad parameter on their side. Not intentional. All good now,” Zhao added.

Critics also voiced frustration at Zhao, arguing he should have investigated with the market maker before publicly accusing him of launching an attack and panicking markets. Others conversely commended him over his handling of the event.

Binance has faced various difficulties in recent months as it seeks to expand ever more into bank-style services for the cryptocurrency industry.

As Bitcoinist reported, a hack in May saw Zhao offer a public apology and refund of funds worth $41 million at the time.

A separate scare involved claims a malicious actor had stolen user data; those claims turned out to be unfounded.

This week, Binance will launch its dedicated US trading platform after halting access to its exchange for US residents. Stemming from regulatory problems, the reshuffle nonetheless took its toll on BNB, which has slid almost 50% since its all-time highs in June.

What do you think about Binance’s Bitcoin futures offerings? Let us know in the comments below!