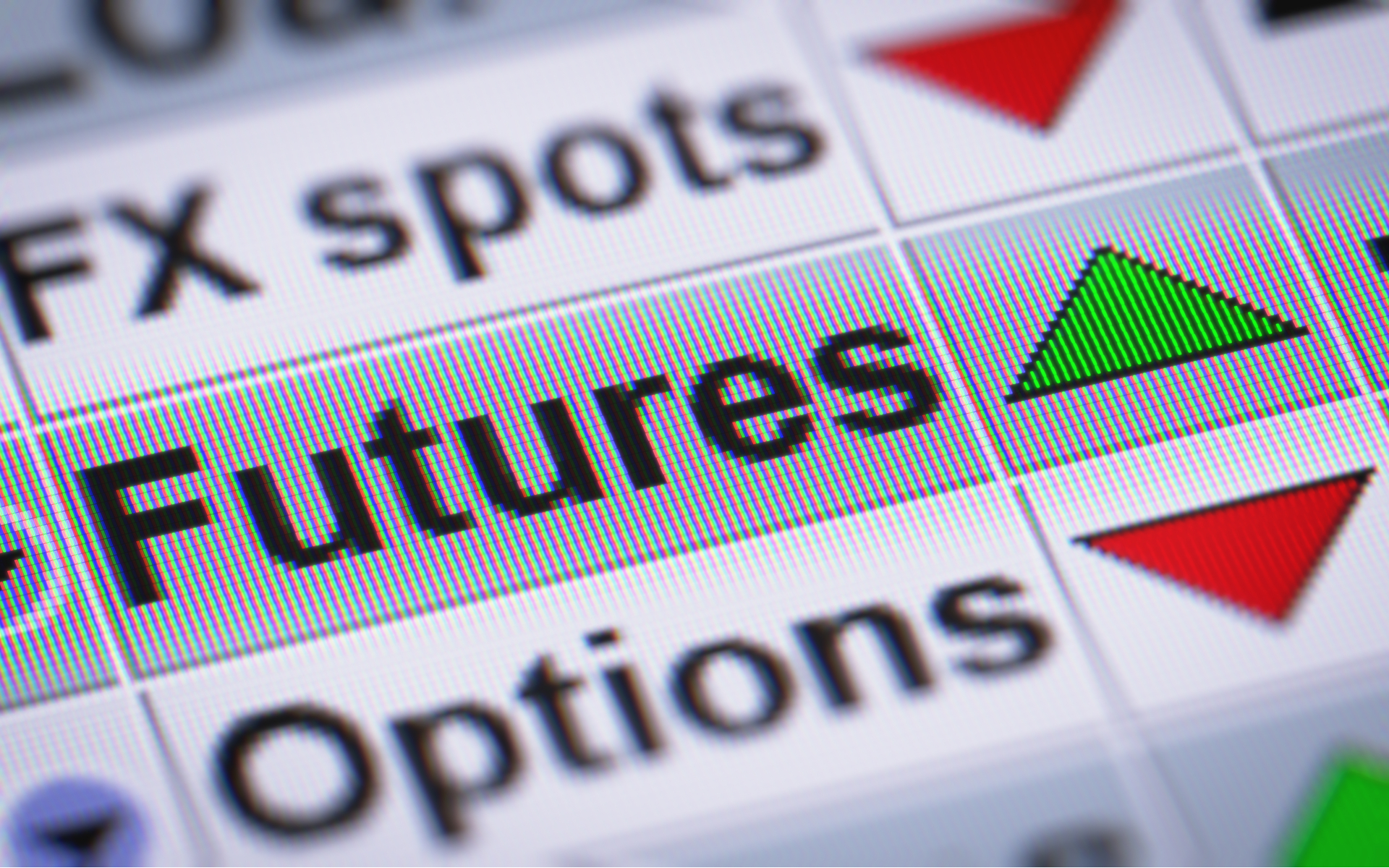 Confirmed on social media, Binance is now live with Bitcoin futures, offering a 50% discount on trading fees for the platform’s first three months.

The exchange announced it would pay users to test two potential versions of its futures platform, the trial running for five days last week. One candidate came from Binance’s own developers, while the other was from JEX, which it acquired at the beginning of September.

“In response to an overwhelming response for Binance Futures since the beta launch on Wednesday, Binance is delighted to announce that Binance Futures will go live, starting from 2019/09/13 04:00 AM (UTC),” an accompanying blog post released September 12 stated.

Binance brought its offering to market quickly in response to ever-increasing competition. As Bitcoinist reported, institutional trading platform Bakkt will launch in two weeks’ time. The physical Bitcoin futures product has sparked excitement over its potential as a regulated inroad into Bitcoin for institutional investors.

Some, however, raised concerns about Binance’s pace. Reviewing the platforms as part of the test phase, one commentator warned neither had suitable features to make trading workable.

Despite the misgivings, uptake appeared to be brisk, with volumes reaching $150 million while the platforms were trading in invite only mode this week.

Binance added that its futures would be included in its quarterly burn of in-house token, Binance Coin [coin_price coin=binance coin].

Standard practise since its inception, the burn will include all Binance products in response to community feedback.

“Binance will include the trading volume of Binance Futures in the calculation for the quarterly BNB burn, now burning this portion of BNB from the circulating supply,” the blog post added.

BNB has in fact fallen in recent days, ostensibly due to pressure from Binance blocking US traders from its products. The move precedes the opening of Binance US, a dedicated segregated platform for the US market.

BNB also fell during the last token burn in July, having reached all-time highs of near $40 at the end of June. Currently, the token trades at 50% of those levels, at around $21.

What do you think about Binance’s Bitcoin futures? Let us know in the comments below!