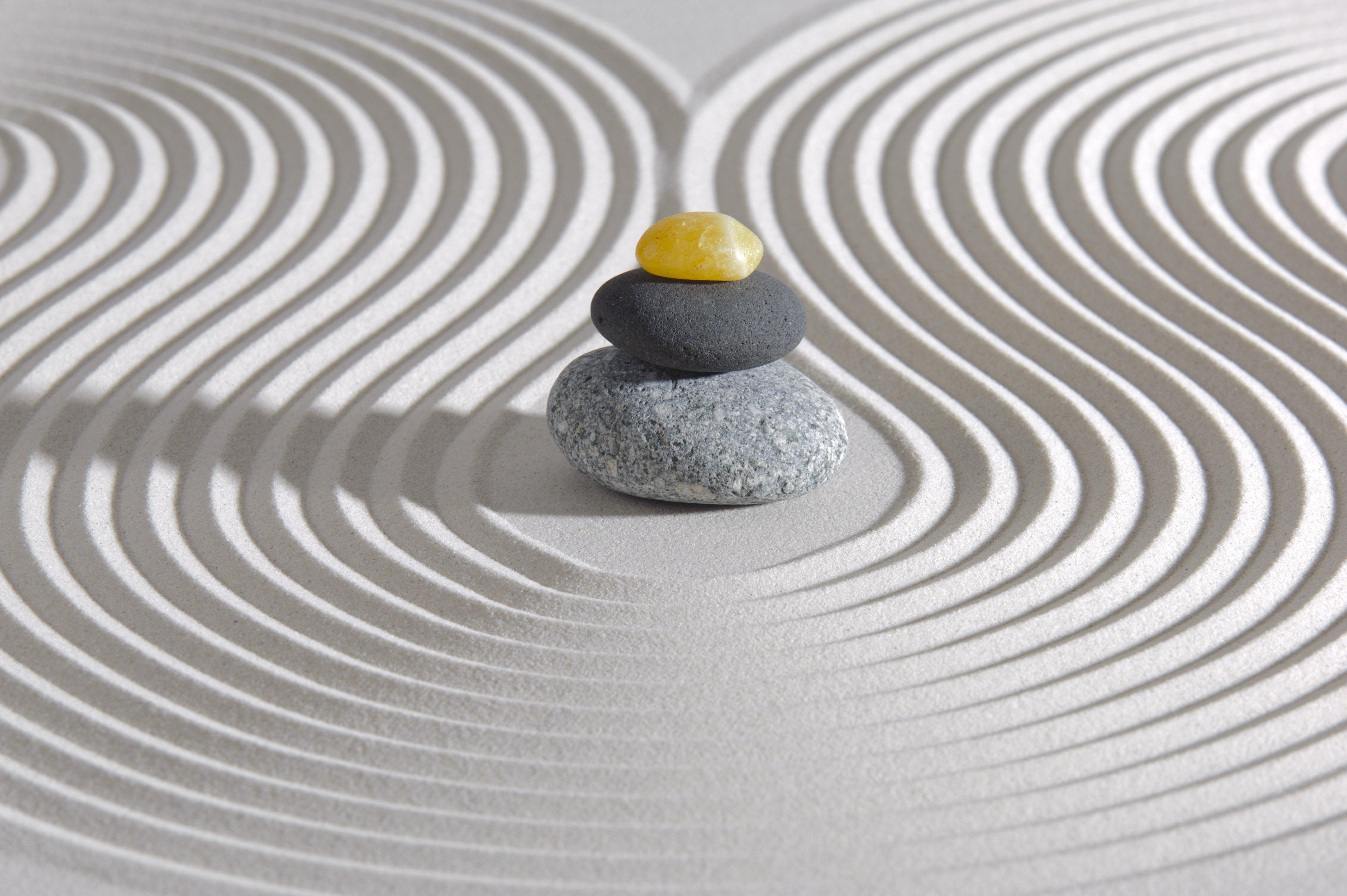 ZenCash (ZEN) has just been added to Binance as the exchange’s 127th coin. ZenCash is a privacy coin that uses a similar technology which ZCash uses to secure the private blockchain.

Binance has just announced that they will be adding another cryptocurrency to their vast arsenal, this coin being ZenCash, a smaller market cap privacy coin forked off of the ZClassic blockchain, this being a fork of ZCash.

When looking at the technology that backs ZenCash’s private nature, it is apparent that it was forked off ZCash as the coin uses zero-knowledge proofs as a way to secure transactions.

Similar to ZCash, ZenCash offers the ability for wallet and transactional amounts to be hidden from public probing, a characteristic limited to privacy coins.

However, many see ZenCash as an improvement on the ZCash codebase as there has been more development with this project.

Along with a PoW system, ZenCash involves the use of “secure nodes” that allow for users holding a certain amount of ZenCash to stake their coins on the network, generating more ZenCash for the node operators as time goes on.

ZenCash does this to help incentivize users to run secure nodes for the network, which can only help to increase the security and immutability of the ZenCash blockchain. The team at ZenCash boasts that they have over 5,000 secure nodes, in comparison to ZCash’s 125 active nodes.

This project also provides an encrypted chat protocol called ZenTalk, which allows for encrypted communications between users. This unique protocol has proven to be one of ZenCash’s most unique and fascinating features that have only attracted more investors to the project.

ZenCash also has a hard cap of 21 million coins, this being an obvious reference to its relationship with the “Nakamoto family tree” with ZCash, its “parent” coin, being further derived from Bitcoin’s public code.

Despite these improvements on the original ZCash code, ZenCash only sits at 12% of its parent’s value.

However, some regulatory bodies from across the world have begun to scrutinize privacy coins, as some regulators believe that private and anonymous coins allow for bad actors in the space to launder money discreetly.

After the $550 million dollar hack of Coincheck in January, the Japanese Financial Services Agency (FSA) thought it would be best to improve regulation and governmental oversight in the area. The FSA has begun to increase pressure on exchanges based in Japan that offer privacy coins for trade as one step towards a more regulated environment.

Monex’s Coincheck was the first cryptocurrency exchange to fall to these new regulations, announcing their proposed removal of  Monero, Zcash, and Dash just a few days ago.

Despite this, the US-licensed Gemini exchange has just launched ZCash trading on their platform today. This move was considered rather advantageous by some, as Gemini has now become the first licensed exchange to offer fiat to privacy coin trading. 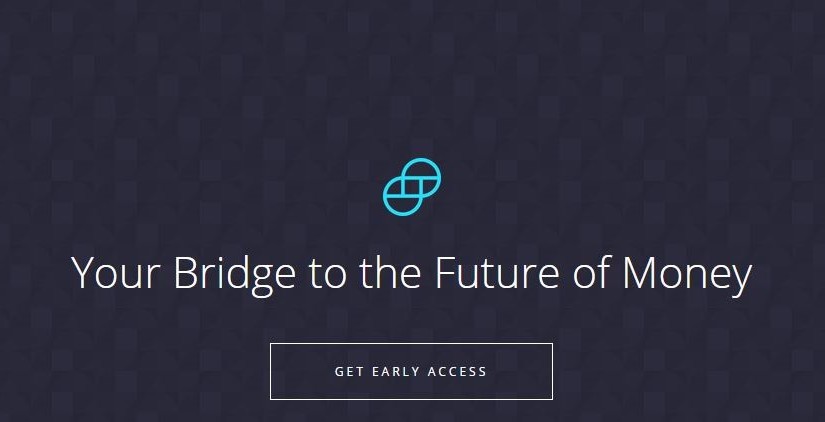 However, the arrival of ZCash on the exchange was proven to be not fully private as Gemini will not allow for users to withdraw their ZCash to shielded addresses, effectively removing privacy for Gemini users.

This may have contributed to the slow trading volume seen on the exchange today, with Gemini trades accounting for less than 2% of ZCash’s total 24-hour volume. But until more time elapses, it will be hard to tell if the addition of ZCash onto Gemini will have any effect on the price or sentiment around the coin.

Privacy coins are in a tough spot right now as regulation begins to mount. But for now, it seems privacy coins will still be viable as a way for privacy-concerned investors to keep their money away from the watchful eye of governments.