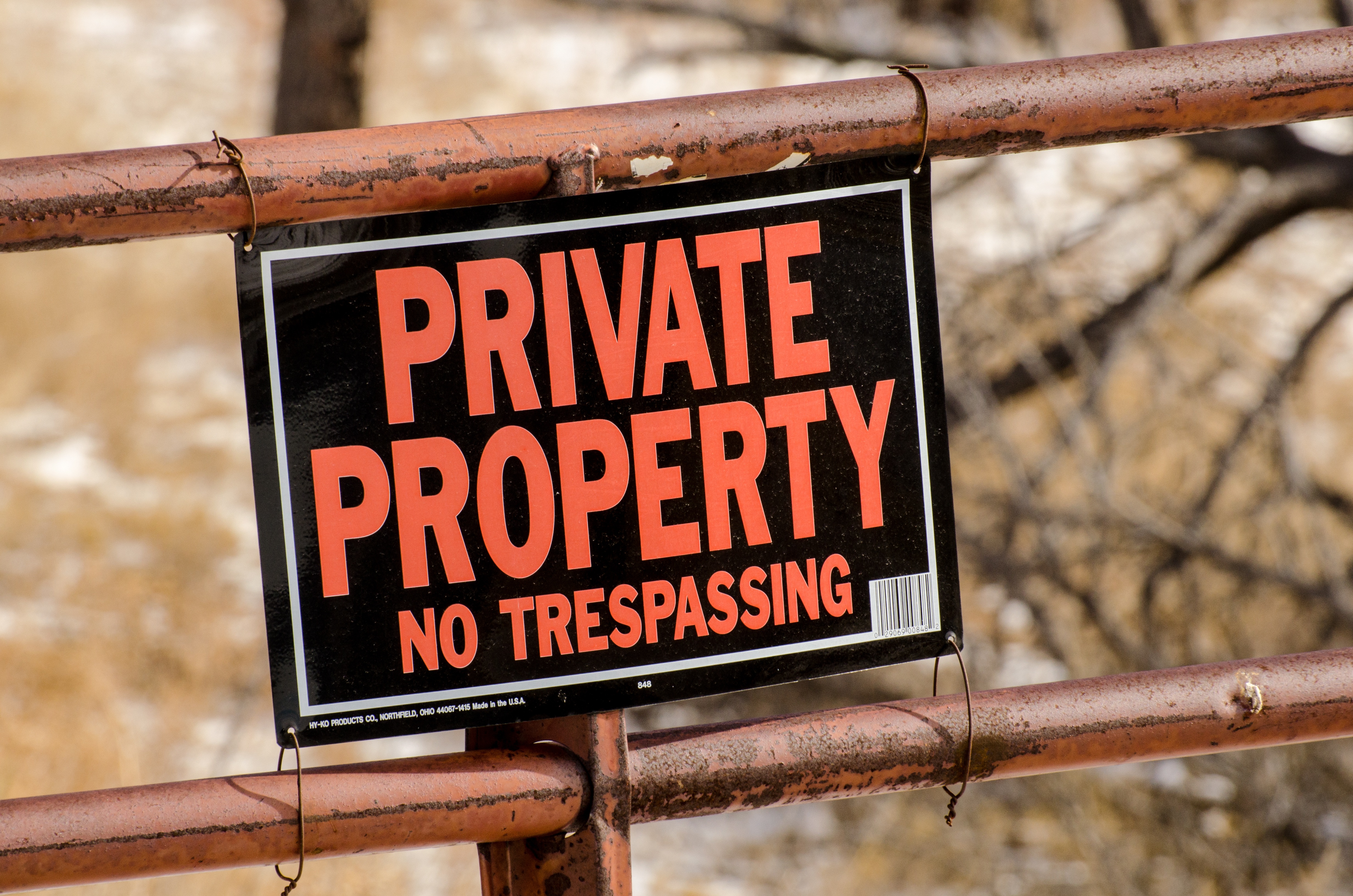 CoinCheck has plans to remove 3 privacy coins – Monero, Dash, and Zcash – from their platform along with an ERC-20 token which elicits gambling on a non-regulated platform.

Coincheck has just announced that they will be ceasing the trading of 4 cryptocurrencies on their platform. These currencies being Monero, Dash, ZCash, and Augur, listed in order of market capitalization.

Coincheck plans for the delisting of these projects to be completed by June 18th, a short 3 weeks away. Users with these coins will be able to withdraw the tokens noted above until the delisting date. If users do not withdraw their tokens to their personal wallets by that time, the coins will be converted into Japanese Yen at the current market prices.

Many see this move as an attack on financial privacy, but CoinCheck has long been under the watchful eyes of Japanese regulators, more specifically, the Japanese Financial Services Agency.

The acquisition of CoinCheck by the Japanese-based Monex Group makes it seem even more likely that CoinCheck will further abide by Japanese regulations and restrictions in the future.

The FSA is reported to be making moves towards more strict regulations for cryptocurrency businesses based in Japan. The Nikkei Asian Review noted that a regulation which is planned for implementation is restrictions on cryptocurrencies that “grant a high level of anonymity.”

With restrictions starting on cryptocurrency exchanges that offer these coins and tokens on their respective platforms.

This being exactly what happened in the case of CoinCheck,  it is now apparent that the Japanese government is moving for exchanges based in Japan to delist these privacy coins.

Privacy coins have long been a way in which wary cryptocurrency investors can keep their money secure and private, away from the prying eyes of any regulators or those who wish ill.

On the contrary, the New-York based Gemini Exchange has just announced their support for ZCash, the 3rd largest privacy coin. This surprising announcement came after the New York Department of Financial Services accepted and provided the licensing for the listing after Gemini’s proposal to add ZCash to their exchange. This was the first time that a regulatory body has confirmed the listing of a well-known privacy coin on a licensed exchange.

However, Gemini did mention that they will not be allowing users to withdraw their ZCash to shielded addresses, removing a substantial level of privacy for users wishing to use Gemini to acquire the privacy-based cryptocurrency.

The situation seems different in Japan, as the FSA firmly believes that these tokens and coins are actively used for illicit activities, and may propagate the presence of money laundering in Japan. Although this may be true, just because a few criminals may be using these currencies as a way to transfer wealth privately, that does not mean that all users of these coins should be scrutinized.

This did not stop Coincheck from announcing that they would begin to review and investigate their internal network to help further combat the bad actors who use their exchange.

In a more unexpected move, the Augur ERC20 token was also announced to be removed from the exchange. Augur does not have any privacy features as it is built on the more public Ethereum network, however, it can be used as a way which users can gamble on an unlicensed platform which is currently in its beta.

The FSA may not have advised to CoinCheck to remove Augur, but CoinCheck appears to be taking all precautions to distance itself from regulatory worries in the future. 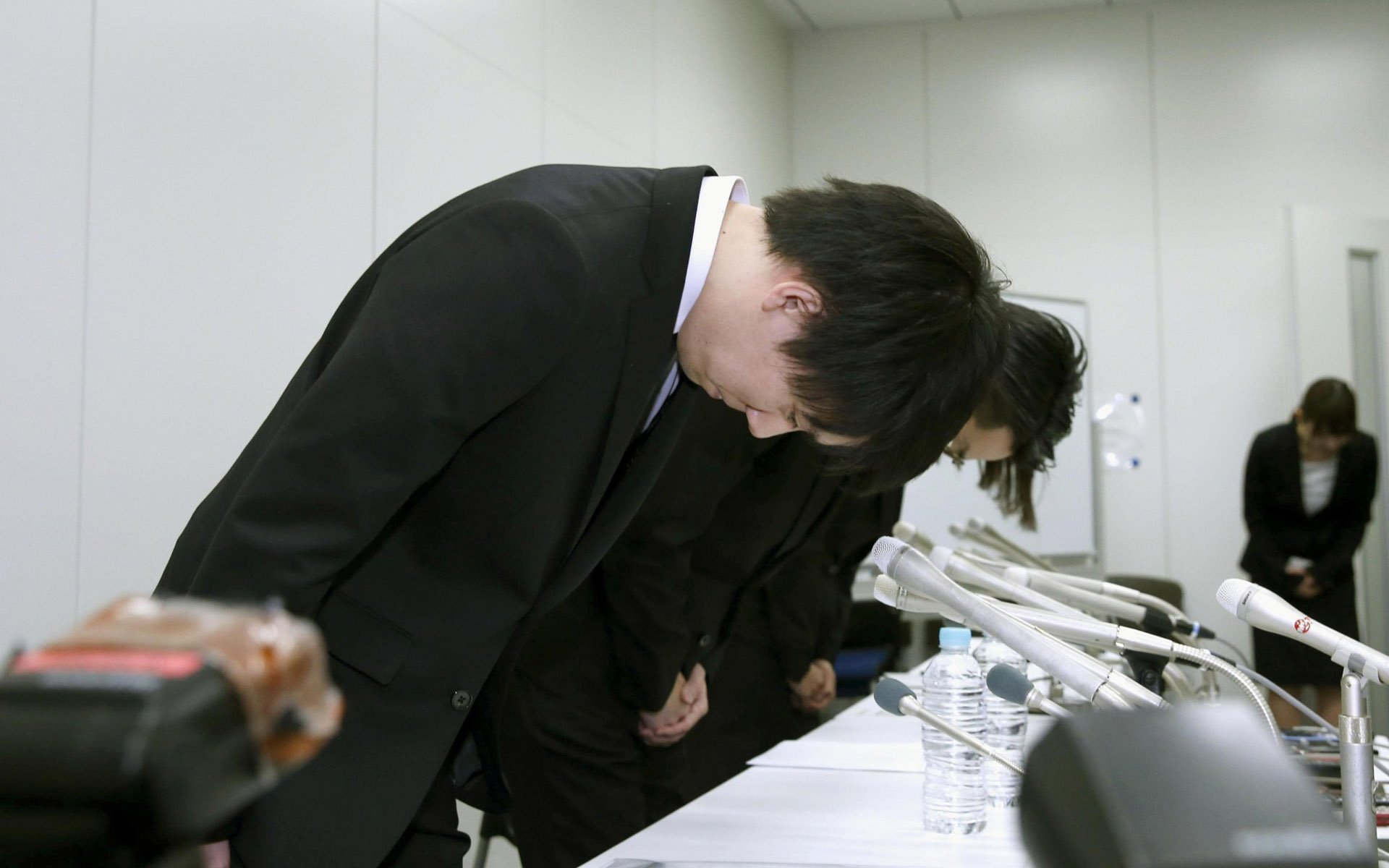 With this recent announcement, it has become clear that CoinCheck is trying to rebuild its reputation and trust network, which was significantly damaged from the $550 million dollar hack in January. The hack of CoinCheck’s XEM wallet earlier this year was a devastating blow to the reputation of the exchange, with many consumers losing confidence in the large Japanese exchange.

What do you think of CoinCheck’s move to remove these coins and token from the exchange? Do you see it as an attack on financial freedom or a way which regulatory bodies can create FUD (Fear, Uncertainty, and Doubt) about these currencies? We would love to know what you have to think, please let us know in the comments below.