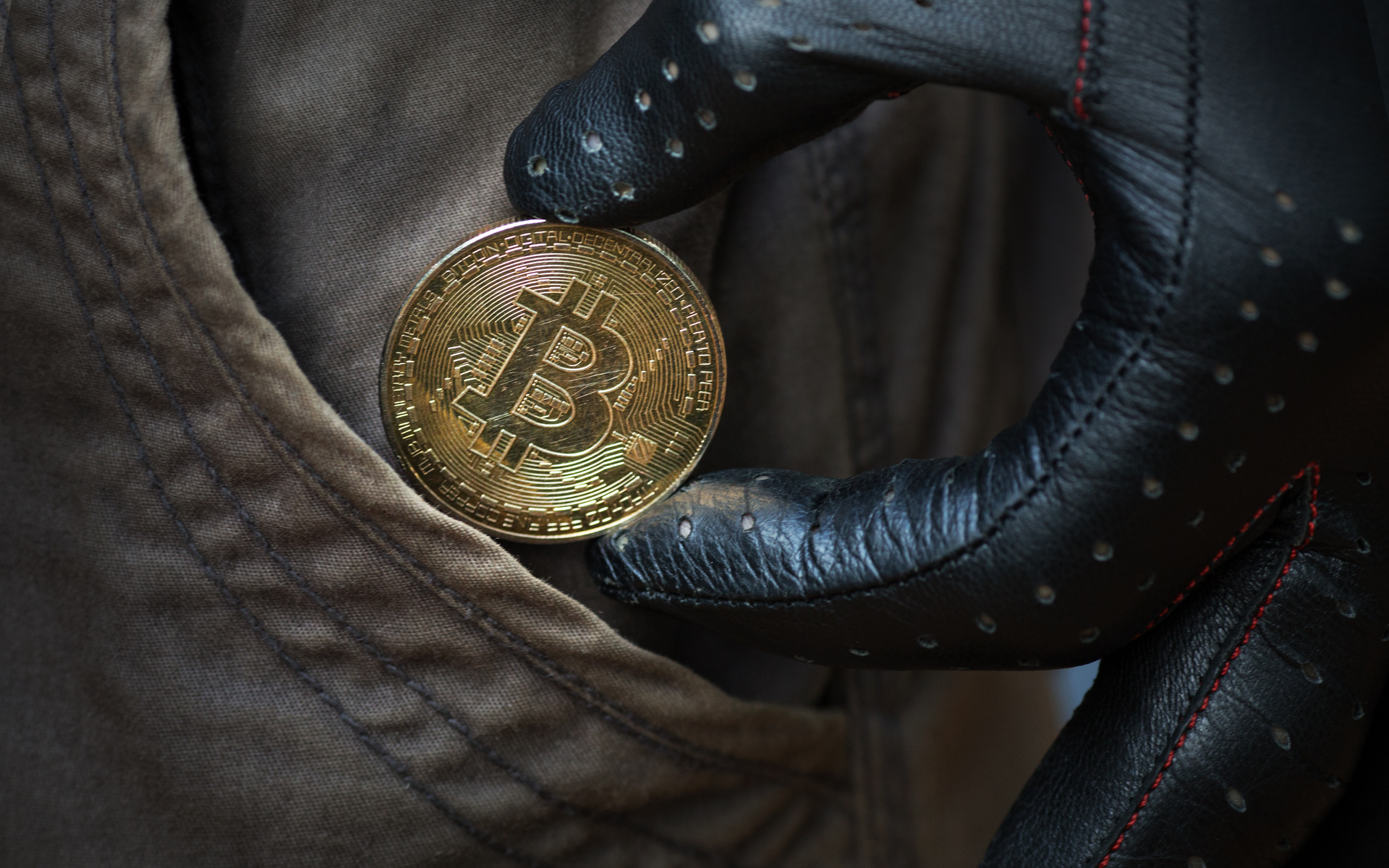 Binance Hackers Stole Only Bitcoin For This One Important Reason

Hackers stole $40 million in Bitcoin from cryptocurrency exchange Binance specifically because they trusted it most.

‘Bitcoin Ledger is the Most Immutable’

That was the conclusion circulating among the cryptocurrency community May 8 in the days after one of the world’s biggest trading platforms accepted it was unlikely to recover the funds and would need to repay users out of its own pocket.

A technical summary of the event accompanied warnings from CEO Changpeng Zhao (known as CZ) that some user accounts may still be under the control of malicious parties.

As Bitcoinist reported, markets quickly shook off the impact of the attack, Bitcoin price [coin_price] dropping only $200 and for a matter of hours before rebounding.

However, the debate over Binance’s handling of the hack – focusing on an idea being entertained by Zhao to undo the day’s transactions – continued.

Known as a ‘reorg,’ the plan, which Binance discussed with Bitcoin Core contributors and others, formed an area of controversy, with all parties eventually understanding that to ‘edit’ the Bitcoin blockchain would require a giant consensus effort.

To put this to bed, it's not possible, bitcoin ledger is the most immutable ledger on the planet. Done. https://t.co/rKLBCEZmgp

Unlike some other, more centralized blockchains, Bitcoin is so well-secured that making the entire mining community accept an unorthodox method of returning a small amount of funds would be next to impossible, figures said.

Zhao also appears to have noticed the error in even giving the idea though.

“To put this to bed, it’s not possible,” wrote Zhao.

Bitcoin ledger is the most immutable ledger on the planet. Done

This, commentators said, is testimony to Bitcoin’s superiority over other cryptocurrencies; the hackers chose to steal it because they knew there was next to no chance of a reorg succeeding.

The reason bitcoin was stolen from binance and not any of the 100s of shitcoins they also offer is precisely because those chains are easy to rollback – or freeze – while bitcoin is not.

An effort to make life difficult for the hackers nevertheless continues, with Zhao thanking businesses for identifying and blocking the affected funds as they move.

“I would like to thank all the peer exchanges, wallets, security/analytic teams and other service providers for responding to us and helping us in need, and blocking transactions of fraud funds,” he wrote on Twitter.

Adding his own opinion, Charlie Shrem noted that the ability for anyone to track and trace the $40 million hoard on an immutable ledger was “testament to Bitcoin’s value.”

What do you think about the Binance hackers’ choice of cryptocurrency? Let us know in the comments below!