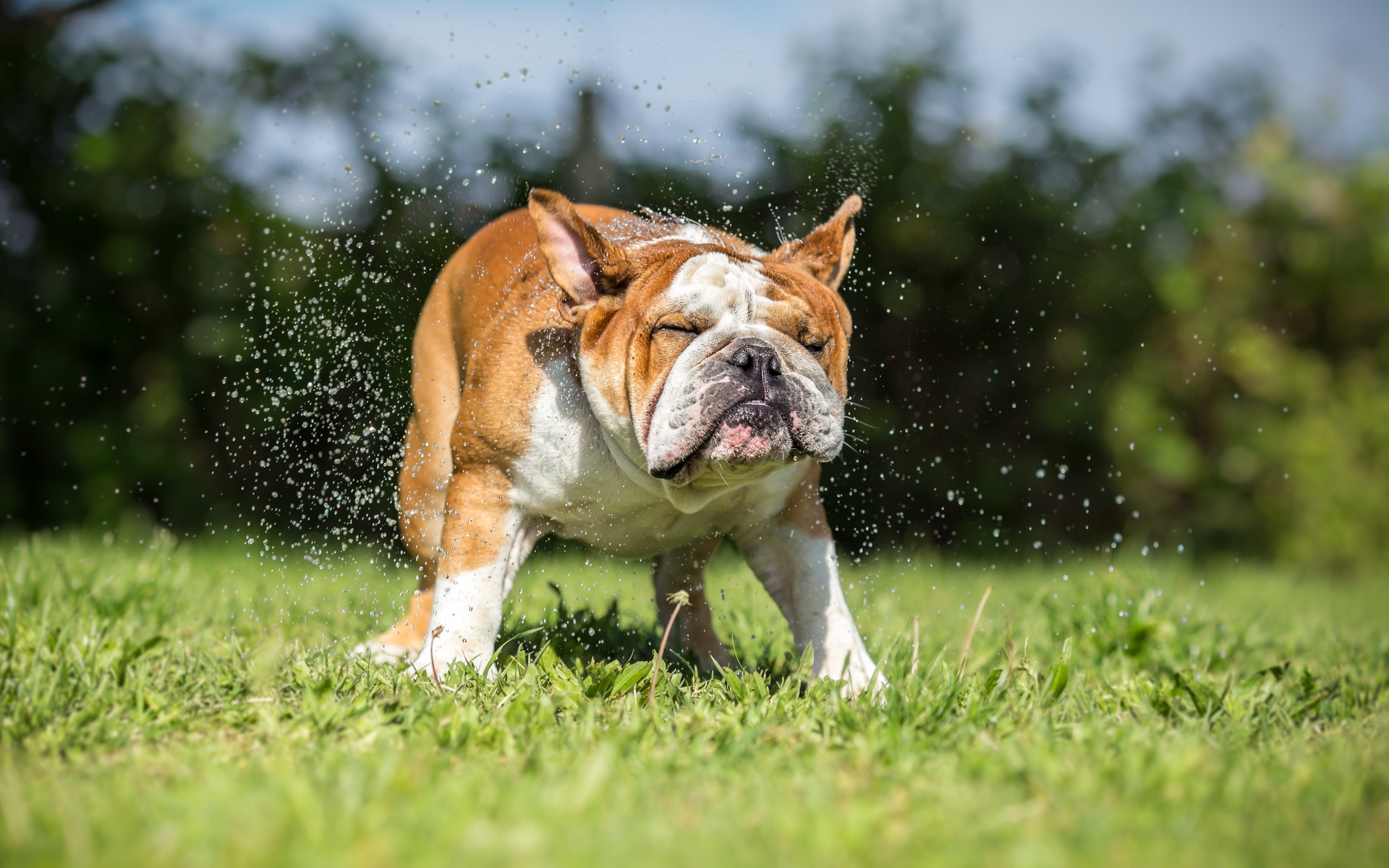 Bitcoin price was stabilizing close to $6000 on May 8 after new controversy over a cryptocurrency exchange sent markets tumbling.

Data from Europe-based trading platform Bitstamp, which tends to offer Bitcoin price tracking at the lower end of the spectrum, put BTC/USD at $5840 as of press time Wednesday.

The modest 0.6 percent daily loss for the pair follows a volatile 24 hours, during which fellow exchange Binance reported a hack worth over $40 million.

Long considered one of the most stable exchanges in the industry, the news that hackers were able to find a loophole in Binance’s security sparked dramatic cold feet on the markets — Bitcoin price dropping $200 in minutes.

A subsequent upward correction took BTC/USD from a low of $5700 to current levels over the following 12 hours, with support above $5800 so far holding.

“While it is a very expensive lesson for us, it is nevertheless a lesson,” he wrote on Twitter.

“[I]t was our responsibility to safe guard (sic) user funds. We should own up (to) it. We will learn and improve.”

The hack also had a knock-on effect for Binance’s in-house token, Binance Coin (BNB), which lost the most in 24 hours out of the top twenty cryptocurrencies by market cap — around 8.1 percent. 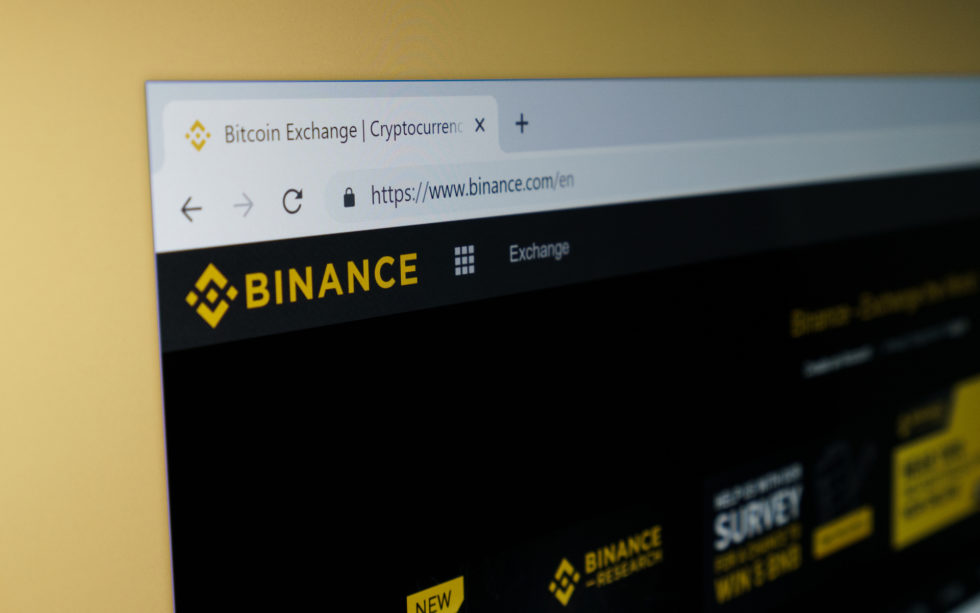 Despite the setback, which reminded traders of the imperfections of hot wallet storage, the market reaction remains decidedly robust — compounding existing optimism that cryptocurrency has matured as an ecosystem over its 15-month bear market.

As Bitcoinist noted, the ongoing uncertainty over exchange Bitfinex, while last year unsettling traders, had a similarly short-lived impact when news of a legal battle involving funds worth $850 million broke at the end of April.

As with Binance, Bitcoin price reached a trough for a matter of hours before promptly beginning a comeback.

Thus, isolated incidents such as those involving businesses are being sidelined by the Bitcoin price bulls eagerly anticipating a return to form for the largest cryptocurrency.

Tom Lee, the Fundstrat analyst who in line with the bear market’s December 2018 bottom announced he would no longer serve price predictions to clients, has now gone on record again to forecast a new all-time Bitcoin price high in 2020.

“If this tether [Bitfinex and Tether] story broke in mid- to late-2018, the crypto market would probably seen panic liquidations across the board,” he added in social media comments, likewise acknowledging the improved market conditions.

What do you think about the Bitcoin price reaction to Binance’s hack? Let us know in the comments below!