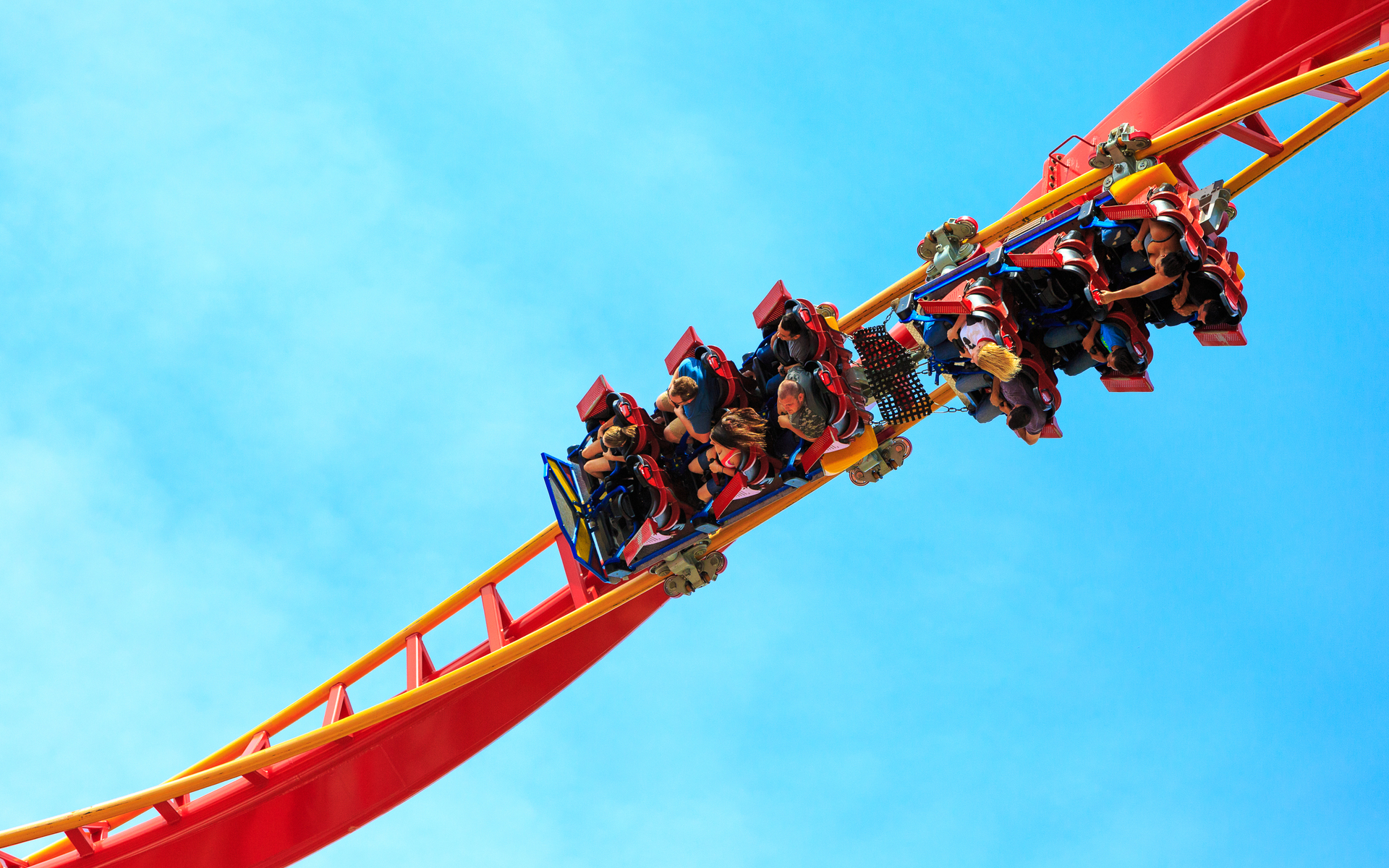 At press time, BTC/USD traded around $6025 on Bitfinex, almost $400 more than other major order books such as Coinbase, Bittrex and Bitstamp.

As Bitcoinist already reported, Bitcoin price hit new highs not seen since its November 2018 breakdown this week, topping $5730 Friday before undergoing a slight pullback. Shorts had decreased from a recent peak in line with that pullback. 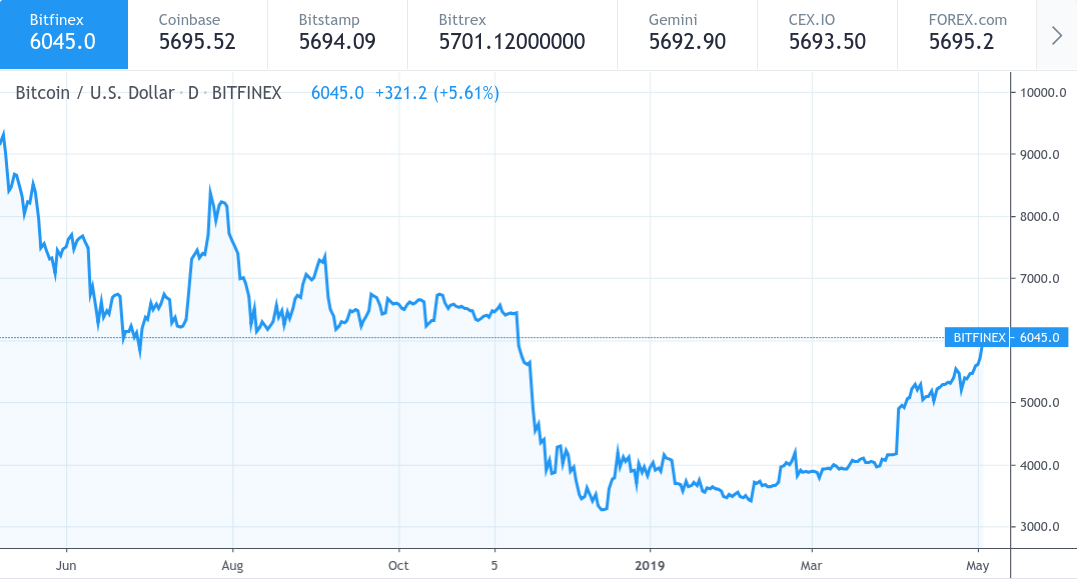 At the same time, Bitfinex is remonstrating with the New York Attorney General over fresh accusations it lost funds worth $850 million under suspicious circumstances.

In the latest revelations, authorities allege Bitfinex lost control of funds it gave to Panama-based Crypto Capital Corp. in summer 2018 as part of a user service deal.

Crypto Capital, which has served other well-known industry businesses in the past, then saw its cash confiscated by authorities in several countries, the claims state.

In addition, Wednesday saw the indictment of two people who may have controlled Crypto Capital, US authorities arguing they operated an unlicensed money transmitter business.

One of them, Reginald Fowler, was arrested April 30, while an Israeli, Ravid Yosef, named as a  “co-conspirator,” remains at large.

Bitfinex has denied it ever lost control of the funds at all, issuing a public statement this week in which it also defended itself against allegations it used capital from sister business Tether (USDT) to plug some of its $850 million funding gap.

At the same time, attorneys for Tether and Bitfinex have confirmed the stablecoin is no longer 100 percent backed by fiat dollar assets, adding to concerns over the companies’ operational transparency.

Proponents have defended the move, arguing any funding deal was beneficial for both Tether investors and Bitfinex users.

“…I think Tether deserves a slap on the wrist for the creative accounting it engaged in last year,” blockchain analyst Ciaran Murray wrote in a dedicated social media debate May 1.

I think the current credit arrangement is a good one for both businesses (and) their customers alike. The current injunction is helping nobody.

Meanwhile, analysts are looking beyond Bitfinex as markets already shake off the impact of the legal woes.

Fundstrat analysts Tom Lee and Robert Sluymer are already advising clients to accumulate Bitcoin while they can should short-term volatility reappear, before H2 2019 unleashes another bull run. 2020, Lee added, should see new all-time highs above $20,000.

What do you think about Bitfinex’s Bitcoin price premium? Let us know in the comments below!