Binance Just Moved $470.8M of Bitcoin For This Tiny Fee 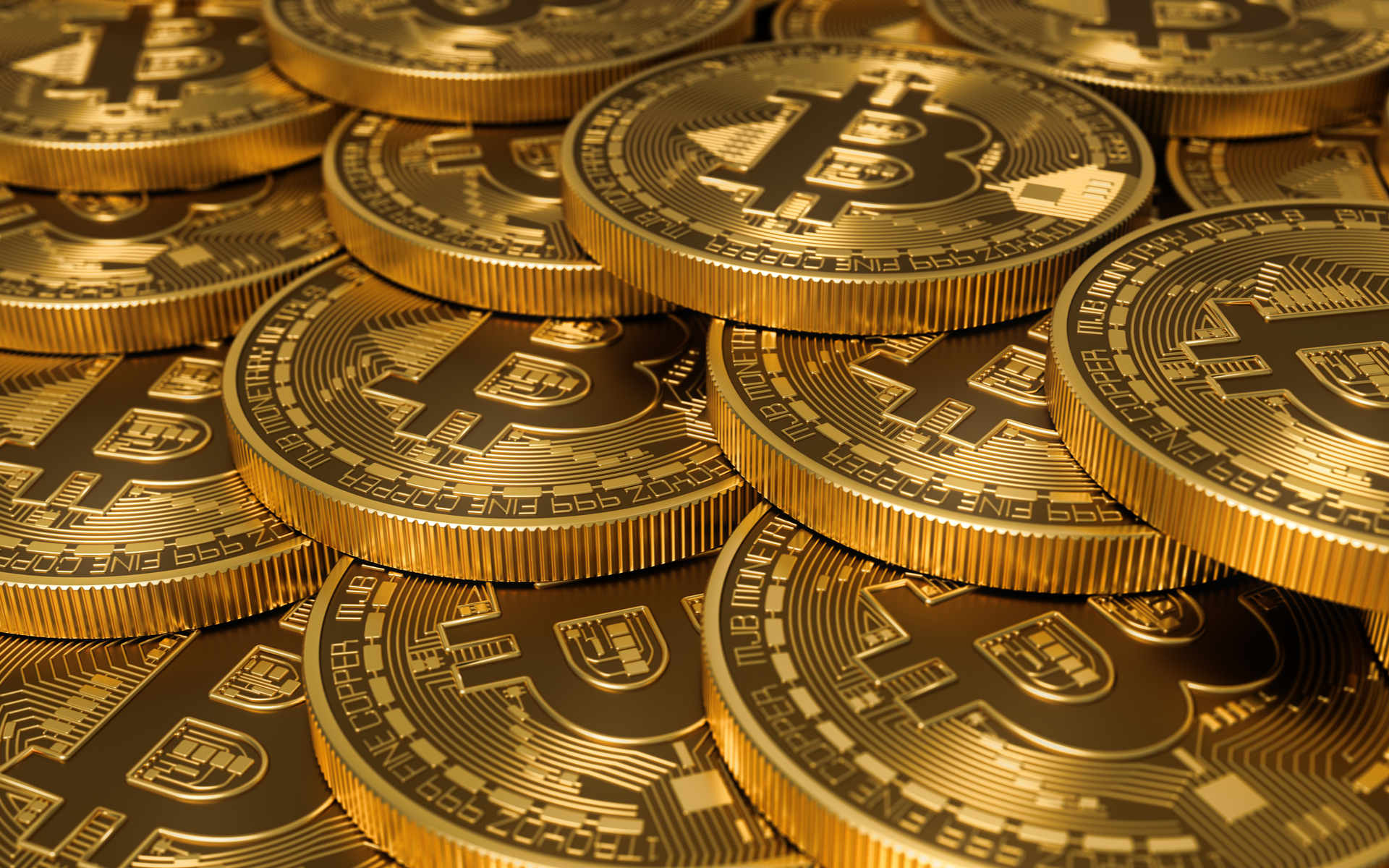 Binance Just Moved $470.8M of Bitcoin For This Tiny Fee

When the worst is over and we emerge from this ongoing crisis, more eyes will eventually turn to Bitcoin. Not only has it not halted trading during the mass sell-off like the traditional markets, but it continues to demonstrate its superiority on almost every level.

Imagine being able to move that amount of fiat currency around. It would be a lengthy process involving several third parties and some pretty hefty commissions. If the transfer were international, forex fees would run to the triple digits.

The Whale Alert immediately sent many traders into panic mode with CryptoPrince tweeting out:

stack your shorts now! it’s going to be ugly! #BTC let’s see you at 3k

stack your shorts now! it's going to be ugly! #BTC let's see you at 3k pic.twitter.com/rL6N6kX2YZ

And other followers commenting “there goes Bitcoin’s price.” After all, we’re getting fairly used to seeing market crashes shortly after large amounts of BTC enter exchanges.

However, the Binance CEO was quick to clear up any concerns over the gigantic movement of BTC. He said that the “unknown wallet” was an internal transfer. He added that “76k was to the change address. The real transfer was 10k BTC” and commented:

Whale_Alert does create some unnecessary confusion at times too

Whale_Alert does create some unnecessary confusion at times too.

Ruffled feathers aside, traders should be cautious in these uncertain times. This latest Bitcoin pump may not be the return to the bullish market that everyone is hoping for–even if this move was an internal Binance affair.

The real takeaway from this transaction is just how easy and cheap it is to move funds using the Bitcoin blockchain. And just another perfect example of why BTC will reign supreme.

Are you surprised at how low the bitcoin fees are? Add your thoughts below!