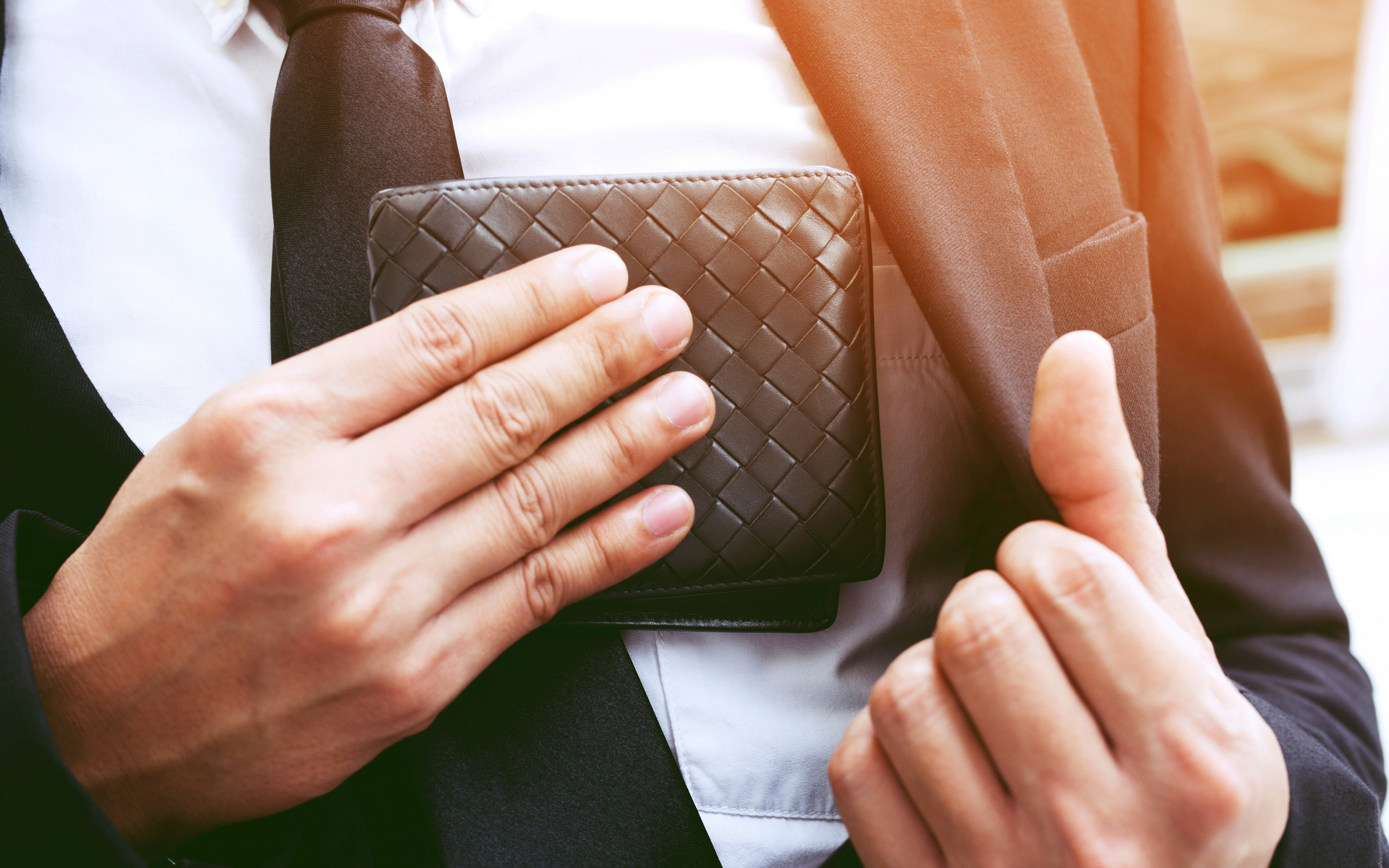 Binance, Poloniex, Huobi All Own More Tether Than Bitfinex

The Tether Treasury currently constitutes the entity with the single largest holdings, followed by exchange Binance, with Huobi and Poloniex also holding more of the asset than Bitfinex.

Biggest holders of Tether today are treasury,Binance and Huobi. Bitfinex has a very small amount. This means that;
1.Bitfinex has lost a lot of customers.
2.Bitfinex customers have sold Tether for crypto.
3.@cz_binance is certainly in top of the situation.
Source: @TheElementGrp pic.twitter.com/2p12TaJp0t

Controversy broke out over both Bitfinex and Tether last week after allegations the former was insolvent preceded volatility which at one point saw USDT fall below its US dollar peg by 15 percent.

Bitfinex has sent vast amounts of USDT to the Tether Foundation, having refused to comment on the situation other than to deny the insolvency rumors.

For Neuner, however, the current custody setup is cause for concern, the personality concluding that “Bitfinex has lost a lot of customers” and that “Bitfinex customers have sold Tether for crypto.”

The exchange’s publicity problems are meanwhile not limited to Tether. As Bitcoinist reported, officials this week introduced a new deposit system, which put an end to a selective temporary block on fiat operations for certain users.

The new system, which involves individual account vetting each time a user wishes to make a deposit, was met with suspicion from cryptocurrency industry commentators.

In particular, Bitfinex failed to disclose details of its new banking partner or partners, resulting in speculation it was too risky to publicly declare such information. Some sources suggested that Bahamas-based Deltec Bank was the exchange’s new partner.

Developers continue to roll out new features for the platform, with its new ‘Honey Framework’ seeing its debut Thursday.

What do you think about Bitfinex’s Tether holdings? Let us know in the comments below!