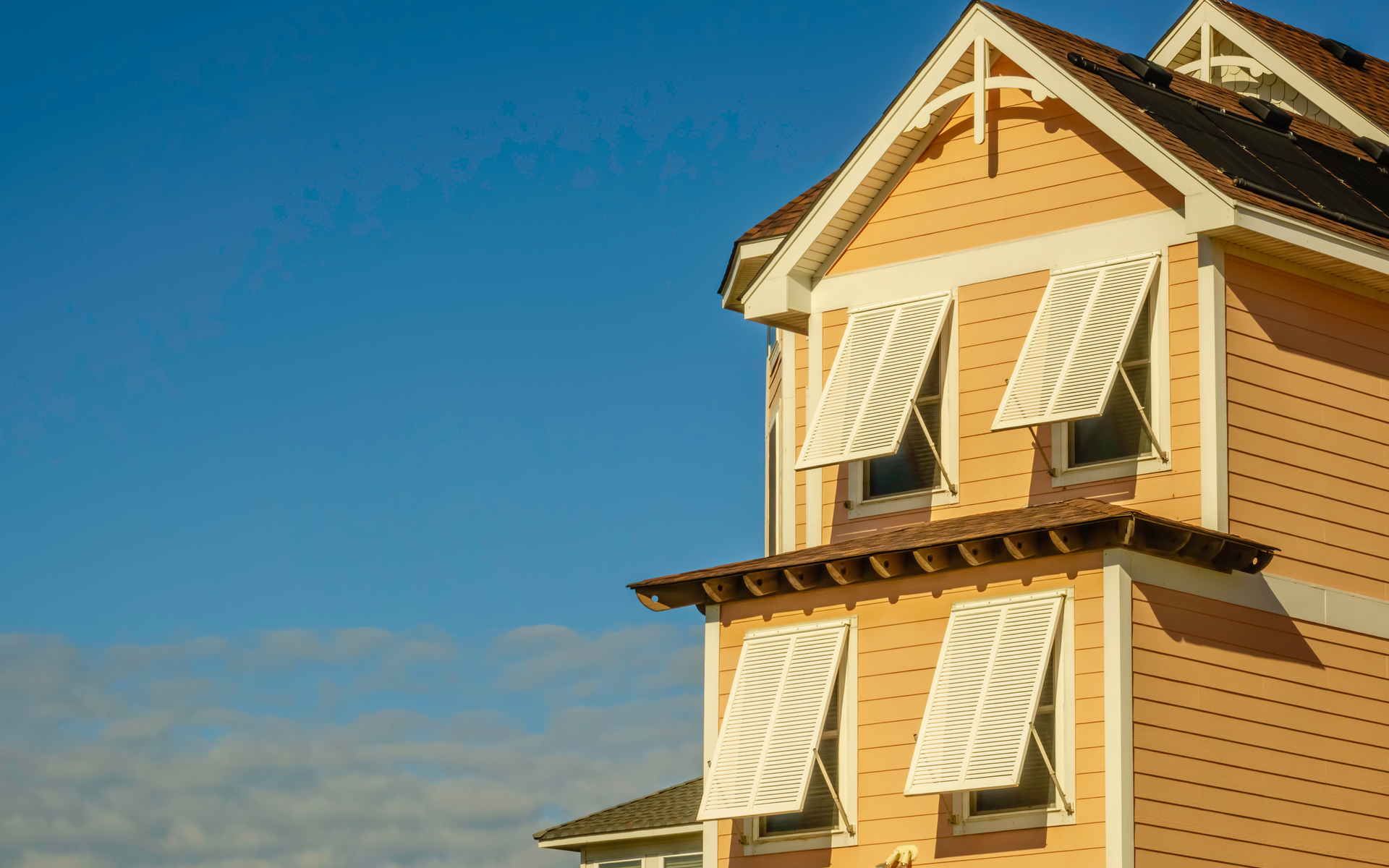 Cryptocurrency exchange Bitfinex confirmed it has reopened fiat currency deposits for all users October 16th, while remaining secretive about changes in its banking relationships.

In a blog post, the exchange, which on Thursday began restricting deposits for certain users, said it had finished implementing what it described as “a new, improved and increasingly resilient fiat depositing system.”

“This new process will once again allow KYC-verified users from around the world to initiate deposits across USD, GBP, JPY and EUR,” the post reads.

Bitfinex has faced a raft of rumors in recent weeks ranging from allegations it was insolvent, to suspicions it had failed to find new banking support after allegedly opting to cut ties with major reserve institution Noble Bank.

Ongoing volatility in stablecoin Tether (USDT), which shares a CEO with Bitfinex, has led to the insolvency theory continuing to circulate online. 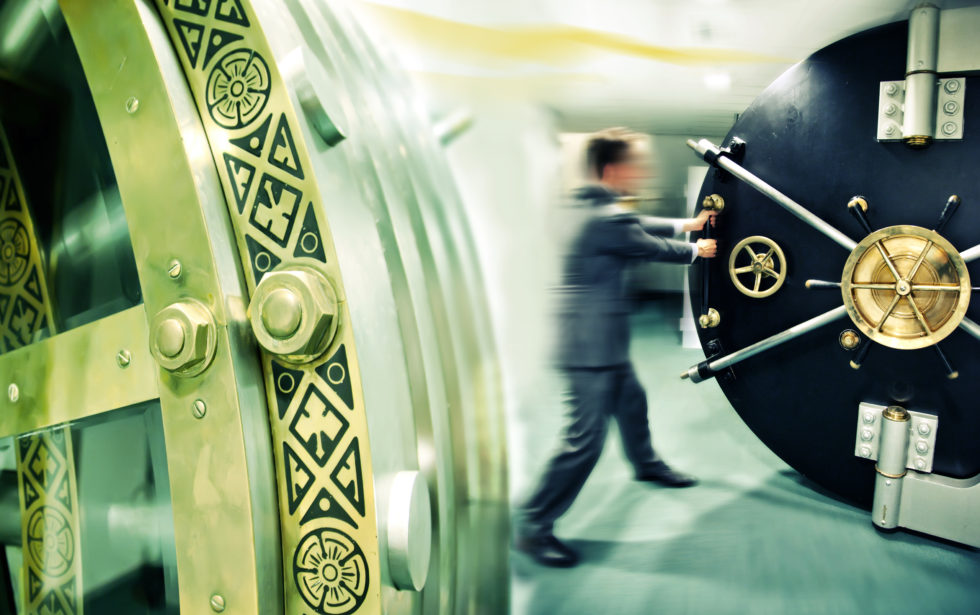 Having rejected all claims it was financially unstable, Bitfinex will now individually audit all accounts from users wishing to deposit fiat, the minimum amount of which will remain $10,000.

From now on, a user will manually request to make a deposit, whereupon their account will be “reviewed.” After this, they will be sent instructions including details of the destination bank account.

The processing time for deposits under the new arrangement will be “6-10 business days.”

“We believe this system to be significantly more durable in the face of sustained attacks by our competition and their supporters,” the post continues hitting back at the previous rumors.

“Ongoing campaigns against us will only result in our company becoming stronger and better.”

The post does not offer details about the banking partner or partners which will service deposits, nor whether these are permanent or temporary. On social media, commentators suggested the secrecy of the banks in question was necessary.

Other sources speculated the bank in question might be Bahamas-based institution Deltec Bank.

"Tether is holding reserves at Bahamas-based Deltec Bank, several people familiar with the situation told The Block. The banking relationship between Tether, the company behind the stable coin of the same name, and Deltec Bank was struck in recent weeks."
https://t.co/PgQJiOrsg3

The news had only marginally altered market sentiment as of press time, BTC/USD [coin_price] gaining around 0.5 percent in the course of an hour.

What are your thoughts on Bitfinex’s new banking announcement? Let us know in the comments below!