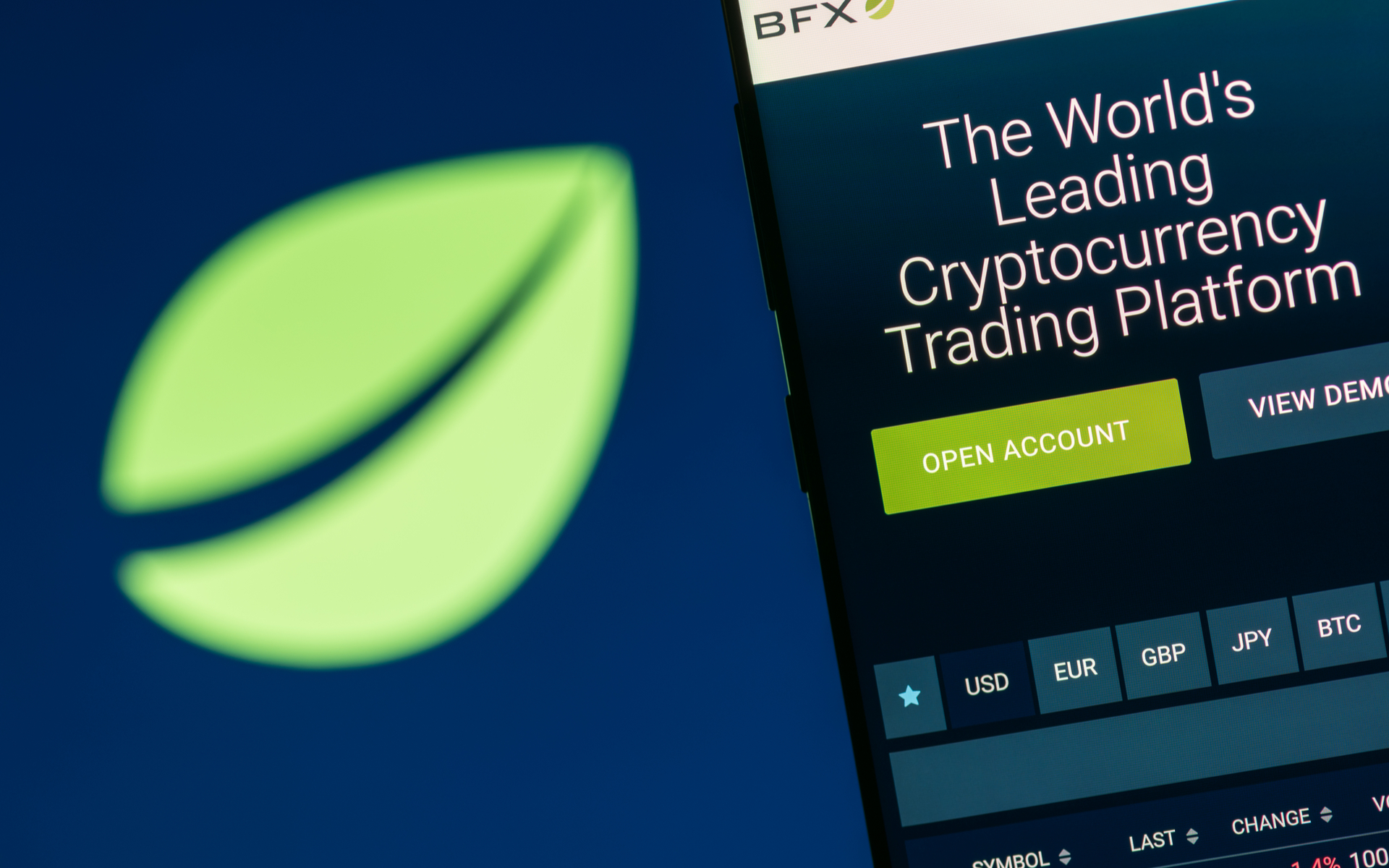 Cryptocurrency exchange Bitfinex denied what it called “rumors” and “allegations” about its alleged insolvency on October 7, revealing cold wallet balances in an attempt to prove its financial stability.

‘Bitfinex Is Not Insolvent’

In a blog post, executives hit back at “watchful ‘investigators’” who it says were “eagerly anticipating and predicting the industry’s collapse.”

“Bitfinex is not insolvent, and a constant stream of Medium articles claiming otherwise is not going to change this,” the post reads.

The rebuttal had come as the result of a report claiming that the exchange’s operations and online actions had led its author, known as ‘ProofOfResearch,’ to “believe” it was bankrupt.

Published October 6, the report references “censorship” of Reddit complaints about funds allegedly going missing, along with various other phenomena, including “serious problems with actually depositing and withdrawing cryptocurrency,” “connection issues” and “absolute failures” on the part of customer support staff.

Statement by @bitfinex on recent fud…
TLDR; FUD has no impact on our operations, survivability, or solvency. pic.twitter.com/NIlnz9DWlU

Bitfinex appeared to take the findings to heart, in retaliation linking to three cold wallets containing Bitcoin, Ether and EOS which it says constitute only a “small fraction” of its total reserves. “How any rational party can claim insolvency when the opposite is there for all to see is interesting and, once again, perhaps indicative of a targeted campaign based on nothing but fiction,” it continued.

Deposits and withdrawals were also “functioning as normal,” the post stated, contradicting the ProofOfResearch claims including any exposure to the alleged financial difficulties of Tether’s former reserve bank Noble Bank.

As Bitcoinist reported last week, referencing anonymous sources speaking to Bloomberg, Noble has since lost both Tether and Bitfinex as clients and is seeking a buyout.

“Stories and allegations currently circulating mentioning an entity called Noble Bank have no impact on our operations, survivability, or solvency,” Bitfinex wrote.

What do you think about Bitfinex’s anti-insolvency claims? Let us know in the comments below!