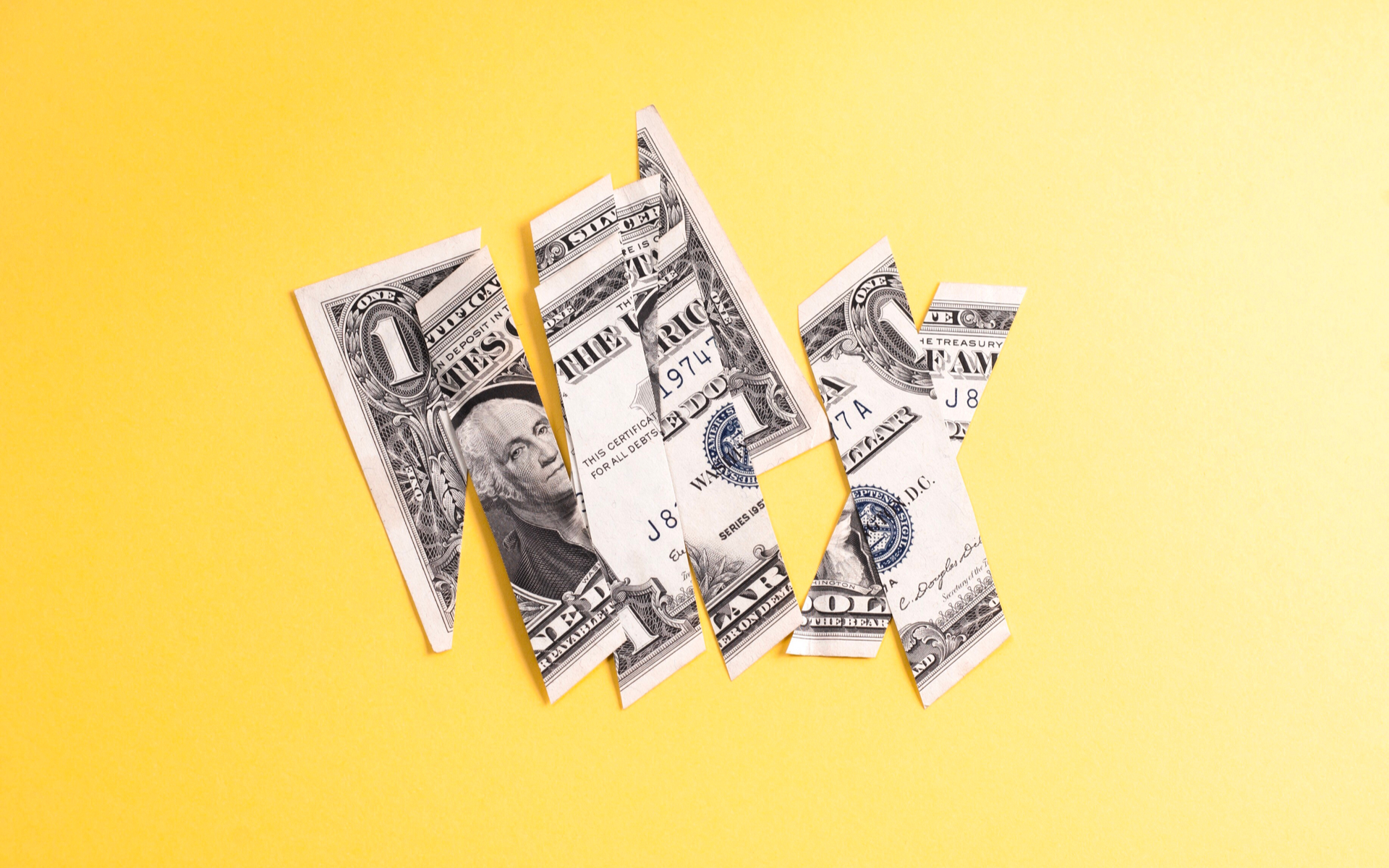 USD-backed stablecoin Tether (USDT) fell below $0.90 on Bitfinex as concerns over its reserves forced traders to buy Bitcoin and other digital assets.

Data from Coinmarketcap shows a sudden fall in USDT [coin_price coin=tether], countered by a 5 percent rise in the price of Bitcoin (BTC) [coin_price], coinciding with news that exchange Bitfinex would resolve its ongoing fiat deposit freeze by Tuesday.

Bitfinex, whose CEO also leads Tether’s issuer, had paused deposits for what it described as “certain customer accounts” after it suffered “processing complications.”

At press time, analysts were noting the USDT/USD rate had begun correcting, circling $0.96 and climbing.

The move had come days after an anonymous report into Bitfinex began ruffling feathers after its author claimed the exchange was “insolvent.”

Bitfinex produced a dedicated response to the report linking to cold storage reserves it said represented a “small fraction” of the total in order to appease commentators.

“How any rational party can claim insolvency when the opposite is there for all to see is interesting and, once again, perhaps indicative of a targeted campaign based on nothing but fiction,” executives wrote.

When on Thursday fiat deposits began being restricted, however, suspicion began rising in the absence of a detailed explanation over the “complications” and the portion of Bitfinex’s user base affected.

“We are working to implement a new and increasingly robust fiat deposit system to be available in the next 24 hours, by Tuesday, October 16, 2018, to allow for the efficient processing of fiat deposits,” the most recent official announcement nonetheless states.

A further theory surrounding both the embattled exchange and Tether centers on the latter’s alleged former reserve bank Noble Bank, which sources have told the media is facing an unprofitable future and is looking for a buyer.

Bitfinex and Tether are also claimed to have cut ties with Noble, having represented its biggest clients. In its insolvency rebuttal, Bitfinex had denied any impact on its operations arising from the situation.

Tether’s volatility is nothing new, the 5 losses however definitively halting the relative period of calm seen in major cryptocurrency markets until last week.

What do you think about the latest developments with Bitfinex and USDT? Let us know in the comments below!