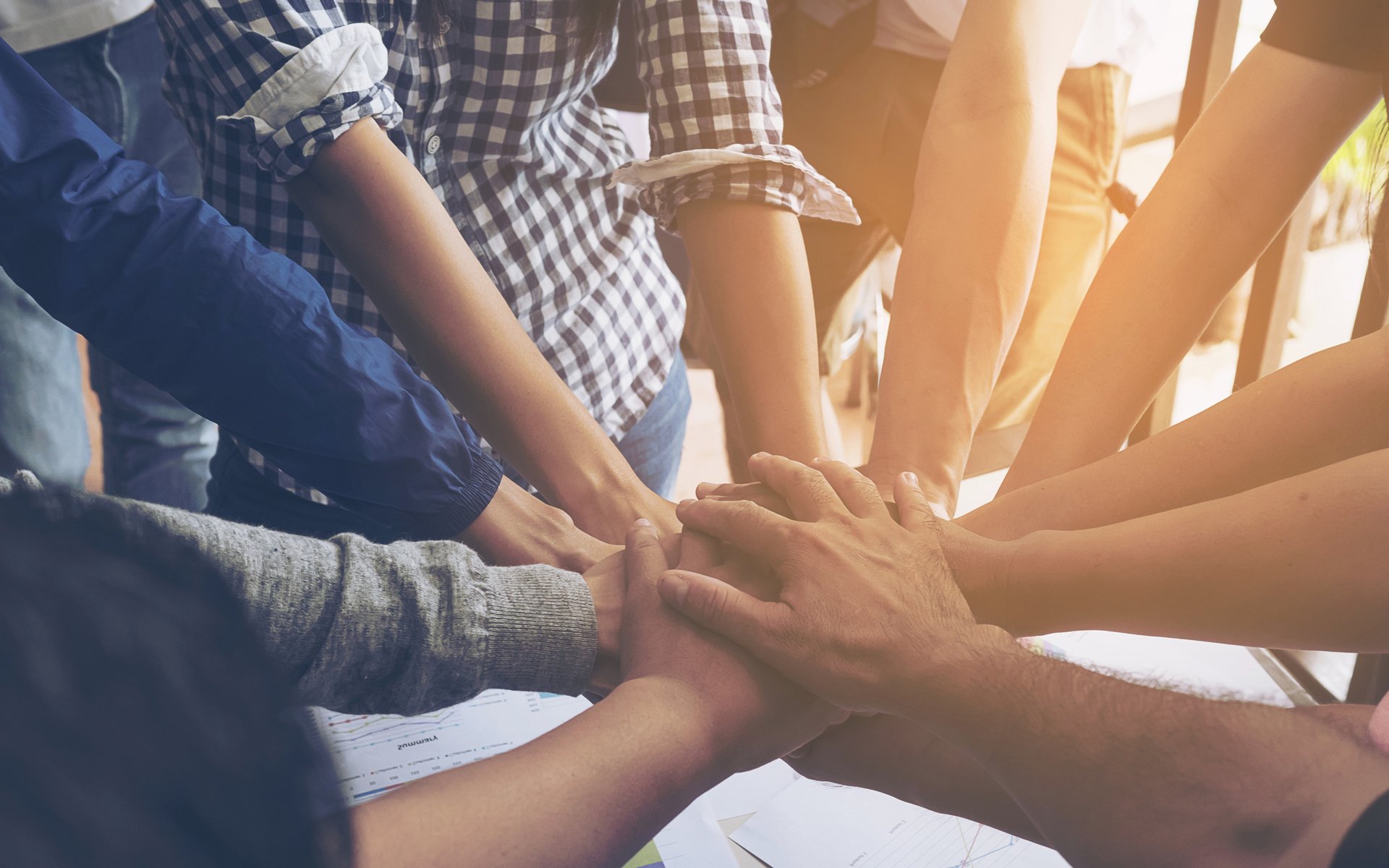 Binance Profits Rival Nasdaq But With Only 4% of the Staff

Cryptocurrency exchange Binance continued to wow cryptocurrency commentators as data shows the platform made almost as much profit as Nasdaq in Q1 2018.

A comparison uploaded to Twitter by Danhua Capital managing Director Dovey Wan August 30 shows that for that period, Binance pulled in $200 million against Nasdaq’s $209 million.

The figure represents one of several linked to Binance’s rapid growth to circulate among the online community, Wan also noting the exchange beat Deutsche Bank’s Q1 profits by almost $50 million.

Someone said it's unfair to compare Binance with Deutsche Bank (Exchange vs Bank) so I made this 👇👇👇 Now it's apple to apple I suppose? @cz_binance @heyibinance pic.twitter.com/HxCBSKIAnx

Binance’s rise to become the prominent cryptocurrency exchange has attracted no shortage of attention, both positive and negative, as expansion continues accelerating.

Both the platform and CEO Changpeng Zhao have more recently come in for criticism over issues ranging from decentralization claims to allegedly exorbitant multimillion dollar listing fees for new token issuers. 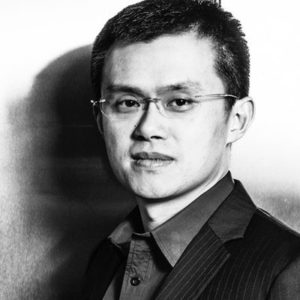 As Bitcoinist reported last week, in an ironic twist, it would, in fact, be unlikely that Bitcoin would satisfy the listing requirements were a party to apply to list it again under current conditions.

“It’s interesting to see where we’re coming from. If you have a decentralized cryptocurrency with a founder that disappeared you can never get listed on exchanges,” social media commentator WhalePanda summarized at the time.

This isn’t just for Binance, this is pretty much for any exchange now.

At the same time, while alleging he does not wish to compete with other major exchanges such as Coinbase, Zhao has overseen a push into new jurisdictions in recent months, beginning in Europe with multiple partnerships in Malta.

Last week, Binance opened a dedicated exchange operation in Lichtenstein, while on Tuesday revealing an investment in Korean eCommerce unicorn Ticket Monster’s stablecoin, a funding round for which totaled $32 million.

What do you think about Binance’s quarterly profits? Let us know in the comments below!