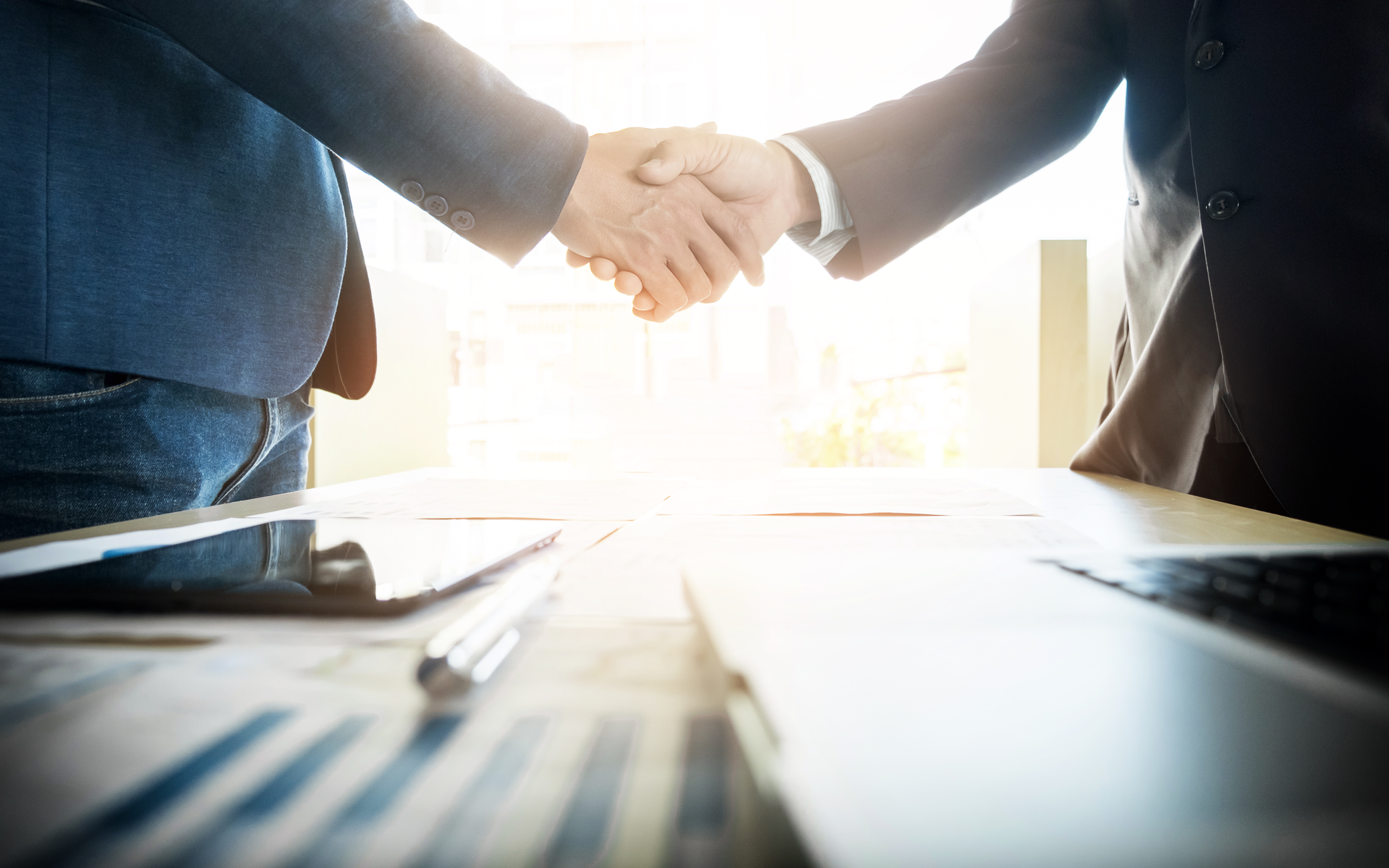 Turkey seems to be on a tear when it comes to cryptocurrency. And Binance is leading the pack at bringing more fiat on-ramps. Now, in a match made in heaven, the largest cryptocurrency exchange and Turkey’s biggest bank Akbank have teamed up.

Turkey Steams Ahead with Cryptocurrency Projects

According to a post on the company blog this morning, Binance is going all-in on Turkey by teaming up with its largest bank. Turkish users will now be able to instantly deposit and withdraw using Turkish Lira. This is the:

First Bank Ever to Integrate Directly with #Binance

First Bank Ever to Integrate Directly with #Binance: @Akbank

Beginning today, users will be able to instantly deposit and withdraw Turkish Lira (TRY) on Binance via desktop and the iOS App with the most competitive fees in Turkey.https://t.co/V8tSlzJByp

Perhaps this should come as no surprise. The Turkish government appears to be getting serious where cryptocurrency is concerned.

Several months ago, they confirmed plans for a Turkish central bank-backed digital currency in 2020. The country’s largest settlements bank Takasbank has begun digitizing gold and other commodities.

Turkey’s seventh-largest city Konya also revealed plans for its own cryptocurrency called ‘City Coin’ recently. It plans to use this to drive improvements in local government services and infrastructure. And Binance CEO Changpeng Zhao (CZ) was recently announced as a speaker at the upcoming Istanblock conference in Istanbul in April.

Beyond government initiatives, what attracts Binance the most has to be the high level of awareness and usage of cryptocurrencies in this country. According to a survey by Statistica one in five Turkish people own or use cryptocurrencies to some degree–the highest in the world.

Akbank and Binance Team Up

Akbank, as CZ reminds us, is not only the first bank to integrate directly with Binance. It’s also the biggest bank in Turkey:

Also happen to be the BIGGEST bank in #Turkey.

You asked for it, we #buidl. https://t.co/p0WKxATSuN

According to the announcement, Binance will now offer support for the Lira in Turkey. Users will be able to interact in a manner of ways, either through Binance desktop or its iOS App – “with the most competitive fees in Turkey.”

Binance with its many different businesses from Cloud services to derivatives seems to be expanding everywhere. But one of its main achievements has to be the amount of fiat on-ramps the company is achieving. The exchange now provides support for a number of global currencies including the Argentine peso, Turkish Lira, British Pound Thai Bhat. CZ stated:

As part of our mission to continue working on increasing the freedom of money worldwide and notably in a country that is fast-adopting digital assets, we are expanding the available options to lower the barrier to entry.

He added that as the industry grows, so should the products and services:

the availability and process of investing, exchanging and trading crypto will become more and more seamless.

What do you think of the new Binance partnership with Akbank? Add your thoughts below!